Over a third of the nation’s corn is in the ground. 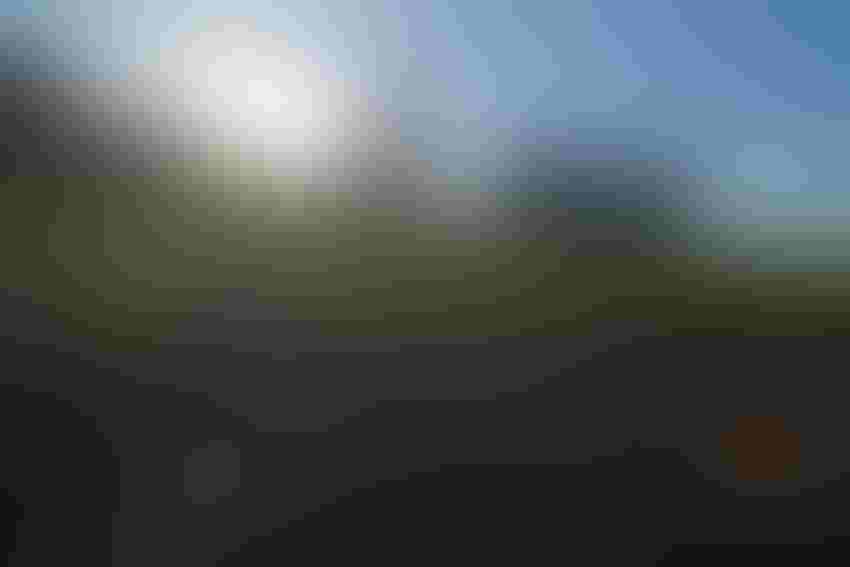 The cold wet spring is finally lifting and the crop progress report shows many farmers are planting rapidly. The report shows corn planting is below the four-year average but the soybean planting is almost hitting the average. 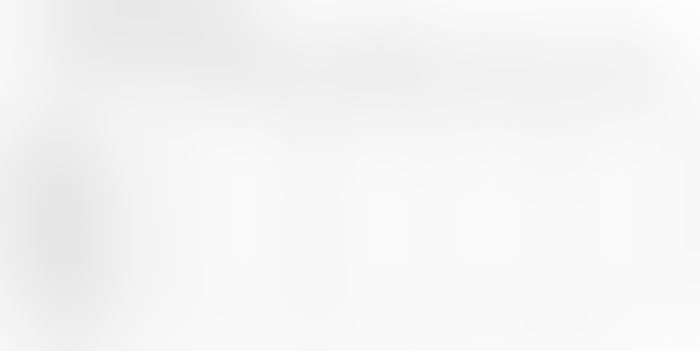 According to the latest crop progress report, 39% of the nation’s corn crop has been planted. That’s down 5% from the four year average of 44%. Last year at this time, 45% of the corn had been planted.

One state that is making great strides in planting is Illinois. Producers have 74% of the corn crop planted there, up from 32% last week. In the southern region, Texas and North Carolina producers report 81% complete; Missouri has 78% complete and Tennessee has 65% finished.

Indiana farmers have 42% finished (up from 8% last week) and Iowa has 40% complete, up from 17%.  Kansas corn growers say they are almost half done with 47% complete and Kentucky has 37% of their corn in the ground.

Producers report 8% of the corn planted has emerged. That’s down from last year when producers had 14% emerged (the four year average is 14% emerging).

In the south, North Carolina producers say 58% of the corn has emerged and in Texas, 55% has emerged.  Missouri reports 34%, Tennessee has 22%, Kansas states 18% and Kentucky has 14% emerging.

In the Midwest, Illinois is leading with 14% of the corn emerging. Meanwhile, Iowa and Indiana report 3% emerging. Nebraska producers say 2% is emerging. However, only 1% has emerged in Ohio and Pennsylvania. 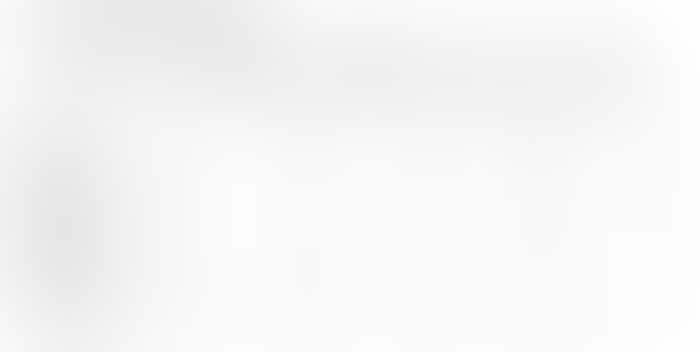 So far, 15% of the 2018 soybean crop has been planted. That’s down just 2 points from last year and the four-year average at this point.

Meanwhile, in the Midwest, Illinois growers report 29% of soybeans planted, Iowa 12% and Indiana has 23% finished. Missouri farmers say 19% and in Nebraska, 16% is complete.

However, several states are still in the single digits when it comes to soybeans planted. Ohio growers  report 8%; Tennessee producers say 7%; Kentucky and Michigan producers report 6% and Wisconsin shows 5% completed. Minnesota, North Dakota and South Dakota farmers have planted only 1% so far this year.