After having dealt with spring flooding in the Mississippi Yazoo Backwater Area for two years, 2021 looks promising for a better planting and growing season. 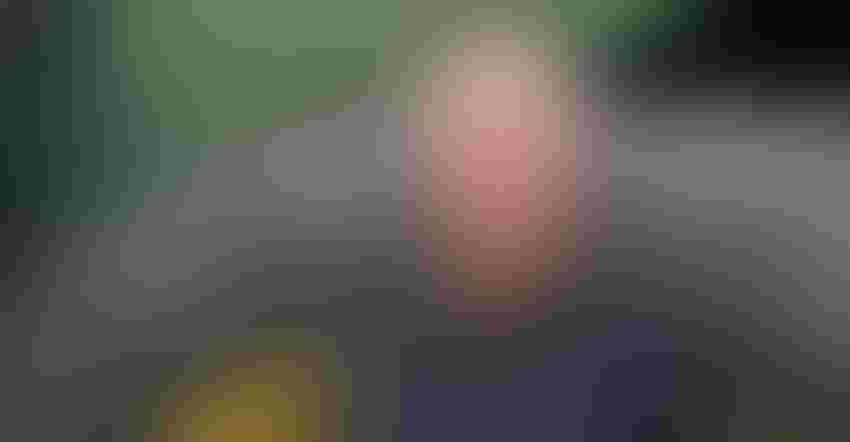 Todd Heigle, of Issaquena County, Miss., is happy to be planting after two years of battling flooding in the Yazoo Backwater Area.

"If it was not for God, we could not have gotten through these last couple of years," Heigle said. "After the awful flooding in 2019, the year 2020 started much the same way. Luckily, we were able to get most of the land planted late, unlike in 2019 when we could not plant hardly anything."

Heigle and his wife Kelley live about two miles from the Mississippi River where they farm corn and soybean on the family land.

"It was a good year last year," he said. "My youngest daughter got married, and we got to farm. It was not a bumper crop, but at least, we got to farm and make ends meet." 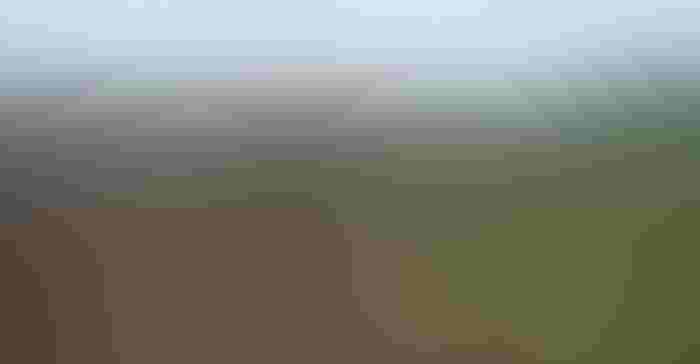 The 2020 planting season started similarly to 2019, and many farmers faced the question, "Are we going to be able to plant this year?"

"The guy I hired last year to work on the farm was from South Africa," Heigle said. "At the time when I picked him up in Jackson at the end of February, the fields were all flooded just like the spring of 2019. I told him we may be twiddling our thumbs all year, but I hoped we would get to plant."

Luckily, the waters started receding, and they were able to plant all but one field.

"For a little while, we were all on pins and needles thinking the year was going to be a repeat of the flooding in 2019, but we were able to start planting corn on April 18 last year," he said. "It felt good to be farming again since the year before I felt like I was jobless. 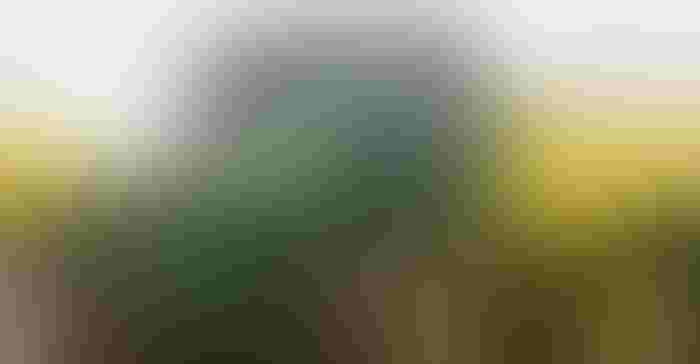 The waters are rising again this year, but he and several other farmers in the area have been able to plant earlier, according to Heigle.

"This year we already have most of our corn planted as of today, April 7," Heigle said. "We started planting on March 13, so we are a little ahead. Also, it looks like it will be a better year for soybeans.

"If I remember correctly, there is a little over 300,000 acres flooded right now in the Yazoo Backwater Area, around 90,000 is cropland. We have some land starting to go under that I have not planted on in three years. Hopefully, I will get to plant on that field this year if it dries up."

Heigle plans on planting half his acres in corn and the other half in soybeans.

Related:Soybean farmer uses technology to improve efficiency and save money

"I have about 300 more acres of corn to plant," he said. "We will get it planted, but it will be a little late. These last couple of weeks, the last part of March beginning of April, have been wet, and a cold spell hurt the corn a little bit and turned some of the corn leaves a little yellow.

"The ice storm in February made us a bit nervous going into the planting season, but March had nice weather, and we were able to get started with planting."

Heigle has one pump to help pump off some water in fields, but so far, this year they have not had to use it.

"My son-in-law, Jeremy, is now working with me on the farm, and we had to block off a few places to help keep the water back," Heigle said. "What bothers us the most for those who farm along the Mississippi River Levee is the seep water. Even in years where we do not have backwater problems, we usually always deal with seep water.

"When the river comes up, the seep water does too in a few fields, so we try to plant around it and avoid those areas." 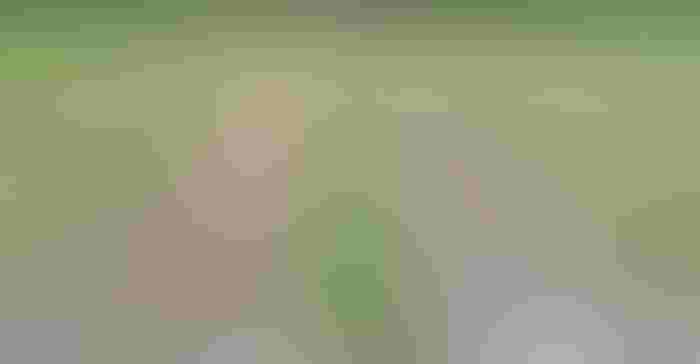 "The cereal rye was up about three inches tall when we sprayed it, and then we planted the corn into it. The soil is sandy in the field we planted the cereal rye in, so hopefully, the cover crop will help hold some of the sand and keep it from blowing around until the corn grows some more."

For Heigle's land, the cereal rye seems to grow better than wheat, and he plans to plant it again in the coming fall.

"We spread it with a spreader in the fall and incorporated it in when we rowed it up," Heigle said, "and so far, I have already noticed a difference."