June-planted soybeans can still be successful with careful management. 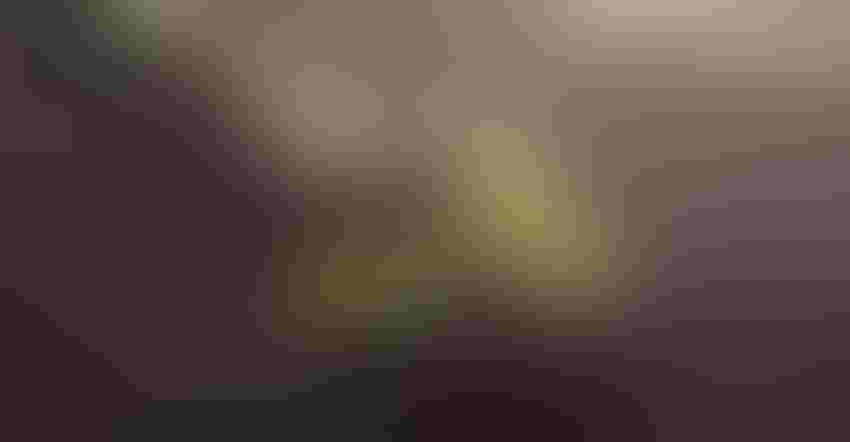 CAREFUL MANAGEMENT: When planting soybeans as late as June, care should be taken to reduce row spacing, use shorter-maturing varieties and scout to attain high yields.Jevtic/Getty Images

With a 180-degree change from the dry or drought-like conditions of 2021, many farmers in the eastern part of the region experienced delayed planting of soybeans and other crops due to heavy rainfall. Matt Gast of Valley City, N.D., was one of these farmers who were forced to delay their planting.

“We’d normally be around 90% wrapped up with corn and beans this time of year,” Gast said in early June as he was starting to plant soybeans. “Last year, we had already done some replanting and been done since May 26 or 27.”

Gast said that on their farm, heavy rains and wet soil conditions were the main reason behind the planting delay. “Our northern land was very dry, especially after last year, so the rains really helped us out,” he said. “It’s hit-or-miss all over the state. There’s pockets that are very wet, and pockets that are very, very dry.”

Gast serves on the United Soybean Board as a director and as a coordinator for innovation and technology.

“We want good yields with high crop prices,” he said of hopeful outcomes for the season. “We’ll have to be more alert about weed management in late-planted fields, and we’re concerned about when the killing frost will occur,” Endres said.

North Dakota had 75% of its soybeans planted at the time of publishing but still were behind average times. For Gast and other growers who planted their soybeans in June, Endres said several challenges could happen for the rest of the growing season.

Even with producers experiencing planting delays due to the wet conditions, Endres views the soil moisture as beneficial for the remainder of the growing season.

Endres said that in addition to planting a shorter-growing variety, producers should consider reducing the row spacing (22 inches or less) to assist with weed control for the season. Fields with late-planted soybeans might see higher weed competition.

“At the later planting date, it is going to take longer for the canopy to close,” Endres said. “When we have delayed canopy closure, soybean plants are less competitive with weeds.”

With these agronomic concerns with late-planted soybeans, Endres advises producers to stay alert to management needs throughout the growing season.