The 2014 Farm Bill has not led to significant increases in peanut acreage as predicted by many opponents of the peanut title. 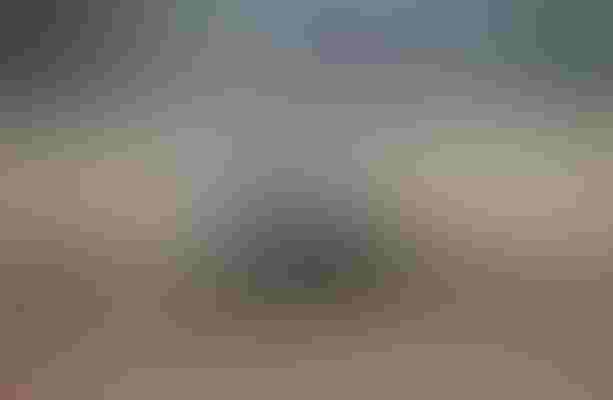 The U.S. peanut industry is adjusting to the 2014 Farm Bill and the associated competing crops depressed market prices. While comments have been made about the potential significant increase in peanut acreage over last year due to the Farm Bill, the USDA-NASS March 2015 planting intentions did not support those views.

Several interesting facts can be gleaned from the USDA-NASS March 2015 Planting Intentions report. First, peanut farmers are very cognizant of the importance of rotation in their farming operation even in the environment of depressed commodity prices for their alternative crops.

Peanut farmers know that if their peanut rotation is shortened this will lead to increase disease and weed issues and reduce future peanut yields. While there may be a one year benefit to shortening the rotation, they know in the long run the sustainability of their operation will be severely damaged.

Second, the 2014 Farm Bill has not lead to significant increases in peanut acreage as predicted by many opponents of the peanut title. As indicated earlier, the 2015 peanut acreage intentions are below acreage levels during the quota program, 2002 and 2008 Farm Bills. In fact, one would expect the 2015 planting intentions even if the 2008 Farm Bill still existed given the depressed cotton and corn prices.

The last insight is in regards to the “generic” base introduced in the 2014 Farm Bill. Some individuals stated unequivocally that “generic” base would cause an avalanche of peanut acreage. While this event did not occur in 2014, many argued the reason it did not happen is that planting time and passage of the 2014 Farm Bill were too close and farmers had not had time to understand the Farm Bill. Yet, the 2015 planting intentions did not support those views.

Texas and Georgia are two of the major cotton states. Texas is intending to plant only 87% of their 2012 peanut acreage level with no change from 2014 planting level. While Georgia’s 2015 intentions are approximately 20% above 2014, the intentions are only 98% of the 2012 acreage level. If generic base was to have such a major impact, those four states should have seen significant increases.