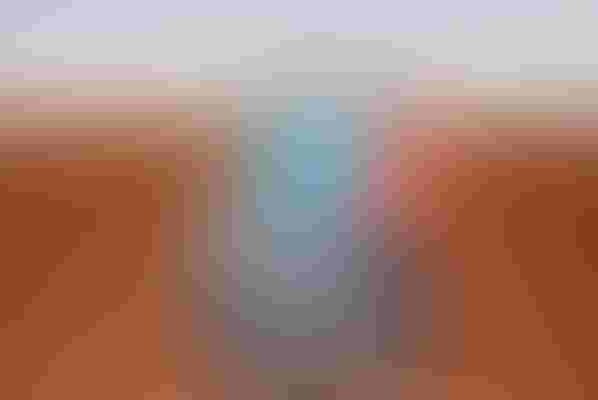 On July 21, I will have the honor of naming Brownfield, Texas, peanut farmer Mason Becker the winner of the 2018 Farm Press Peanut Efficiency Award for the Southwest region. He, along with winners from the Southeast states, will be honored at the Southern Peanut Growers Conference at Miramar Beach, Fla.

I’m excited about this opportunity for a few reasons. One, I get to go to the beach to give a West Texas farmer a peanut award. How ironic is that? Second, as a writer, I interview farmers weekly who are “everyday people,” in faded jeans and sweat-stained caps, with hands often decorated with scabbed knuckles, at least one bruised fingernail, and dirt that is likely more imprinted in their skin than their own fingerprints. They are doing an extraordinary job feeding and clothing our nation, but may never receive an award or a thank you. So, to get to recognize one grower for his efforts is a privilege.

But getting to highlight this Texas peanut/cotton farmer holds special meaning to me — he was one of the first growers I interviewed when I began this job last October. What I noticed about Mason was his passion, enthusiasm, humility, and faith, not only for farming his land, but for seeking ways to make it productive for himself, his family, his employees, and future generations. 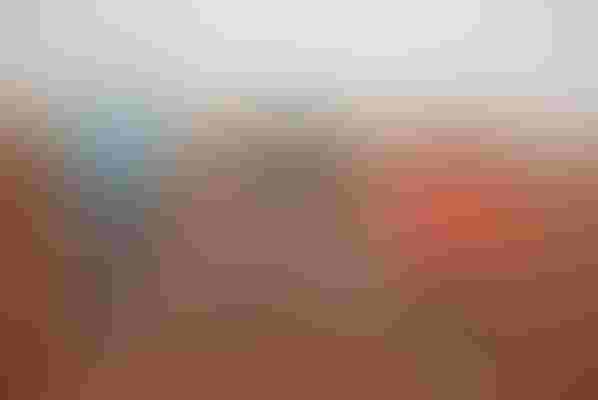 One of the ways Mason is investing in the next generation of farmers is through the West Texas Young Farmer’s Association. He and others in this grassroots group are exchanging ideas while also encouraging and teaching younger farmers the “tricks of the trade.”

But their efforts don’t stop there. These “young” farmers (who Mason says can include the “young at heart”) are taking the message of agriculture to the classroom and to social media, creating and posting educational videos aimed at the general public, offering insight into what is currently happening on the farm, be it planting, plowing, or harvesting.

The roster of those Mason credits with his farming success is packed with significant people in his life — “I couldn’t do what I do without them,” he says. He credits Christ and His faithfulness for strength when the circumstances of farming look impossible. His wife, Megan, he says, is “phenomenal,” and a farming partner in every sense of the word. Brothers Kevin Gamez and Travis Gamez care for and treat his equipment like their own. “I can’t overstate how important it is to have the support of those who are invested in what they’re doing, because they know that this farm sustains all our livelihoods.”

His father, Monty Henson, with whom he works closely, is credited by Mason for “teaching me everything I know about farming.” Monty, he says, “is the hardest worker I know — he’s in his 60s and he can still outwork me. I’m nowhere close to being as good a farmer as he is, but I’m still learning from him.”