The Virginia Peanut Festival is older than the Super Bowl, predates the “Virginia is for Lovers” state slogan and started before the Beatles appeared on the Ed Sullivan Show in 1964. 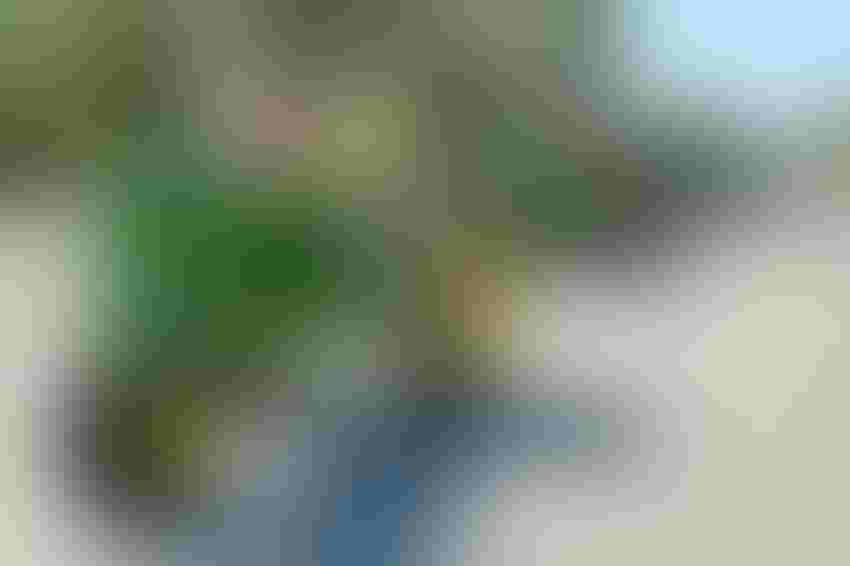 The Virginia Peanut Festival is older than the Super Bowl, predates the famous “Virginia is for Lovers” state slogan and started before the Beatles appeared on the Ed Sullivan Show in 1964 which makes this year’s 60th annual festival a true milestone.

Moore said he became involved in the very first Virginia Peanut Festival as a farmer in 1963 and has been involved in every festival since then because the festival is a great way to educate the public on the vital importance of peanuts to the Virginia economy.

After retiring from peanut farming, Moore worked in the peanut business as a buyer and in related agribusinesses for more than 40 years.

“I’ve been in the peanut world all my life. The festival is about celebrating peanut harvest time, but also about bringing attention to the Virginia peanut. The Virginia peanut is the biggest, best tasting peanut in the world, pretty to look at and tasty as well,” Moore says.

“The Virginia Peanut Festival is a salute to the peanut farmers of southeastern Virginia and their great agricultural heritage. The Virginia Peanut Festival is also a time for the promotion of Virginia-type peanuts produced here in southeastern Virginia. It provides an opportunity for those involved in the production, processing, and marketing of Virginia peanuts to get together on an informal basis with the consumer of their products,” Moore explains.

The festival is hosted by the Emporia-Greensville Chamber of Commerce. A car show, a carnival, arts and crafts and food vendors are key to the festival. Bands and other entertainment perform throughout the day on Saturday and the festival concludes with a fireworks show on Saturday evening. The Virginia Peanut Festival draws more than 15,000 people to Emporia and is always held on the fourth weekend of September, with the exception of the pandemic in 2020.