Texas peanut producers talk candidly about struggles during the 2020 season. 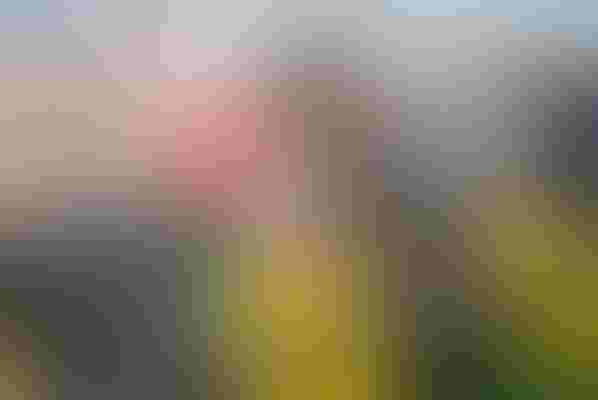 Loading the planter. Texas peanut producers discuss production challenges and strategies on a grower panel during the 52nd meeting of the American Peanut Research and Education Society. Shelley E. Huguley

The July 14 panel was a general session presentation on the 52nd annual meeting of the American Peanut Research and Education Society (APRES).  The annual conference, originally scheduled as an in-person event in Dallas, was converted to a virtual format due to COVID-19.

The following participated on the panel: 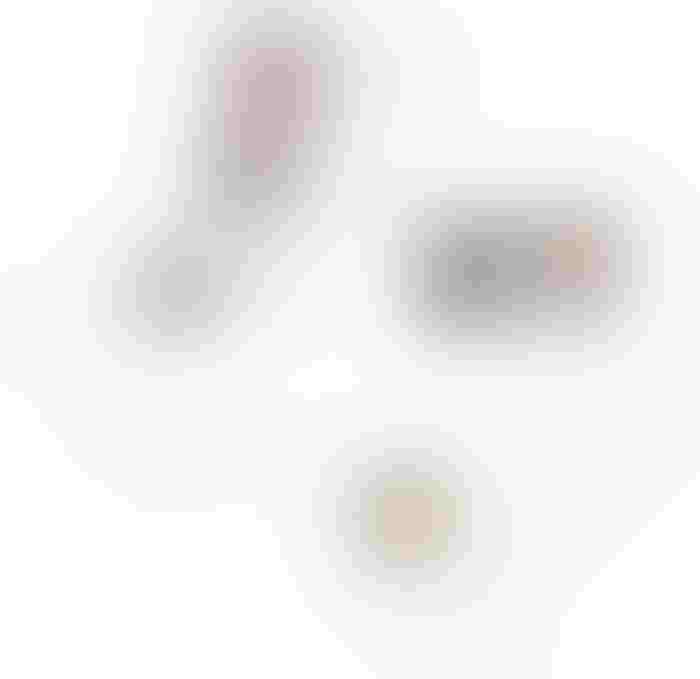 The Texas producers face-timed from their pickups, the cab of an excavator and home offices, discussing 2020 peanut production challenges.

"The challenges we're facing are heat and drought," says Johnson, who added that the declining water in West Texas is another. "Mostly, it's the drought and trying to manage our water the most efficient way we can."

Roper agreed. "The last recorded rainfall we had was on March 5. In a couple of days, we're going to be running on 120 days without rain."

Since the 2011 and 2012 drought, Roper said he's reduced irrigated acreage. "I've cut back, but even cutting back this year is not enough. We're running short already. Our wells are suffering, and it's early in the season. Our dryland is nonexistent. We got it failed a couple of weeks ago. It's dry dirt."

The wind also played havoc with South Plains and Panhandle producers. Newhouse, who planted his peanuts in early May, described the wind as brutal. "The forecaster we watch is tracking the wind. We are on track to have the windiest year on record," he said.

Unseasonal May temperatures also hurt Newhouse's peanut yields. "It got down to 34 degrees," said Newhouse. "We had three or four consecutive days with winds 30 to 35 miles per hour, then it turned around and came from the northeast and annihilated some of our peanut fields. It's finally toned down. It's blowing about 15 to 30 mph, and we've had a little bit of rain. Everything is starting to come around."

Womak said he's fortunate weather hasn't been an issue this year in Comanche County. "We've had two, inch-and-a-half showers in the last two weeks. We've got dryland peanuts and even irrigated peanuts lapping on no irrigation at all. We'll start irrigation next week. But so far, it's been good."

What is challenging on Womack's operation is working with worn-out peanut equipment and farming close to the Dallas/Fort Worth metroplex. "We have an influx of people," Womack said. "Land prices and rent -- $100 an acre for dryland pasture—are up. We've got folks who want to play farmer, and now we've got people who want to get out of the city because of COVID."

Down south near San Antonio in Atascosa County, Warnken echoed Womak's frustrations with maintaining equipment. "If it's not the planter, the sprayer, it's one thing to the other with a new challenge popping up daily. It's a matter of time management, being able to get what you need when you need it to get things back and running and keeping things from progressively getting worse. So, just trying to keep up with it is our biggest challenge."

Nutt, who's worked for TPP for the last 17 years, concurred with the panel, "There's never a shortage of challenges." She also asked the panel about their strategies to overcome those challenges. Click here, to read more.