Agriculture will face increasing competition for water resources from growing suburban areas in the Southeast. 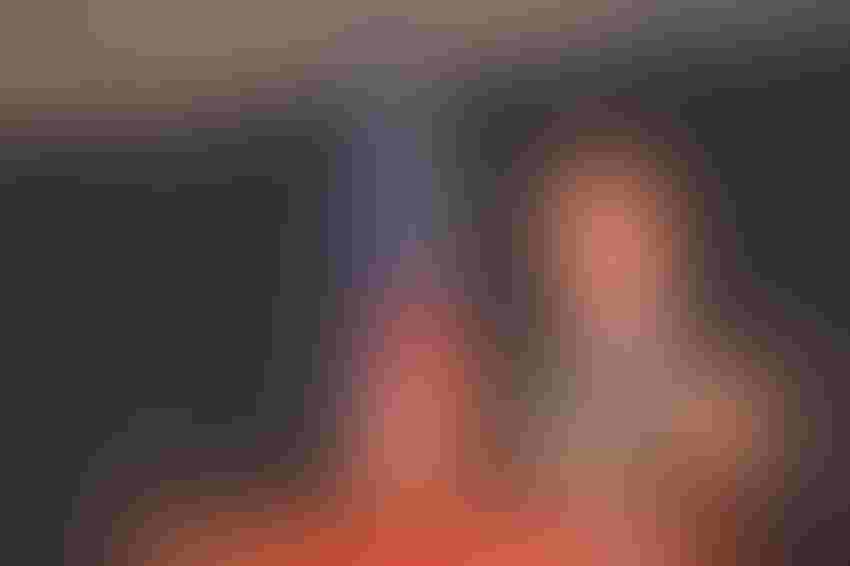 Macon County, Ga., farmer Donald Chase says he is pretty convinced there will be serious droughts in the future and the time to plan for those droughts is now.

Chase stresses that agriculture will face increasing competition for water resources from growing suburban areas in the Southeast and the time to better manage water is now.

In 2009, Georgina began a process to evaluate and plan for water shortages, which lead to the formation 11 regional water-planning councils. Chase serves as chairman of the Upper Flint Water Planning Council.

Speaking at the Stewards of the Future Conference on “Water for a Growing World” at North Carolina State University, Nov. 2, Chase explained that the councils were formed following passage the Flint River Drought Protection Act in 2005 which earmarked money from the tobacco settlement to pay farmers not to irrigate.

“For a couple of years, money was available to farmers. Since then, there has been no money available but the act is still there and it has a provision to suspend irrigation,” Chase said.

“If you were irrigating prior to 1990 you were grandfathered in. If you want to apply for a permit today you can receive a permit but it has limitations on it.,” Chase explained. “In periods of dry flow, all of these permits specify that you could lose the ability to irrigate.”

“We can work together. The water planning councils agreed that they would only make a decision based on consensus. It made things much easier,” Chase said.

Other speakers at the conference emphasized that water conservation efforts in agriculture are already taking place while drought-tolerant crops also offer great potential for saving water.

For example, Kraig Westerbeek, vice president of environment and support operations for Smithfield, stressed that water conservation is a key management tool in swine operations. “It is more than just what a swine farmer withdraws or takes form the aquifer. If you don’t manage your water, you can look at increased costs and   potential compliance issues. Water conservation on the farm is generally very good return on investment,” Westerbeek said.

A critical water management tool is a water meter to determine and record water usage on the farm, Westerbeek stressed. “You can’t manage what you can’t measure, so that’s a good first step,” he said.

Westerbeek stressed the importance of setting targets for water conservation and managing toward those targets. Farmers need to fix leaks in their buildings when the pop ups and install pressure regulators and lower volume systems.

“The most important criteria is visibility of what your water usage is That’s going to be your most effective tool,” Westerbeek said.

Meters, monitors and getting connected

In the meantime, Clayton Morton with Deere & Company explained that John Deere Field Connect is a valuable tool in water conservation and water management, particularly for irrigated crops. The system monitors moisture levels in fields and improves plant health by timely use of irrigation, Morton explained.

“The overriding goal is proper use of irrigation in the crop,” he said.

Field Connect includes a gateway in which all in field data is transmitted through the web, either by satellite or through a cellular connection in the field. It includes a soil moisture probe that measures moisture over specific depths. “It measures moisture frequently throughout the day and we have our data within two hours of the measurement,” Morton said.

Sensors take moisture readings at certain critical depths which is important for understanding the depth of the water table and the movement of water through the soil profile. With Field Connect, a farmer can measure the amount of rainfall that occurs over the season and record the amount of irrigation that enters the crop.

Through Field Connect, farmers can generate a series of graphics to manage their irrigation and soil moisture. Graphics shows the amount of moisture in the soil over the depth of the profile that is measured. Morton said moisture is measured so farmers can provide the right amount of water to the soil at the right time.

The researchers turned to varieties grown in Asia, the ancestral home of soybeans, to find breeding stock for drought-tolerant soybean lines... “Soybeans have been grown on edges of Chinese deserts for thousands of years,” Carter e explained.

Carter said N.C. State tested some of these drought-tolerant soybeans at the Sandhills Research Station which is basically a big sand piles that produces good soybean yields under irrigation but yields suffer when irrigation isn’t used.

“We discovered what we call the slow wilting trait. Asian varieties are slow wilting and you can see it in the field. “Our first drought tolerant variety is NA 002. It’s our first success, and we are building on that success. It’s pretty striking example of what we can do with genetics if we persevere. 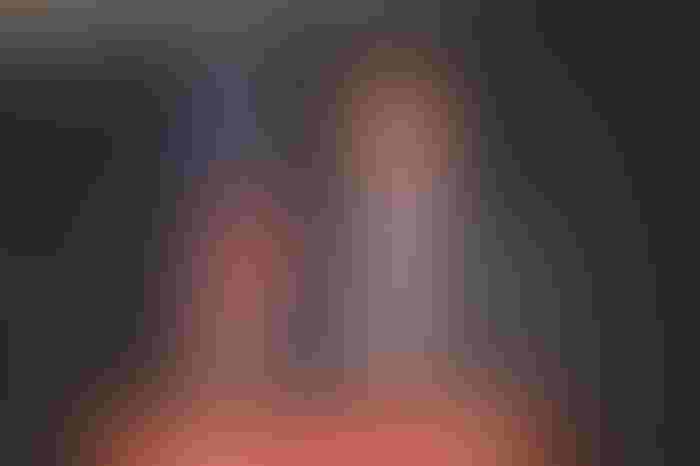 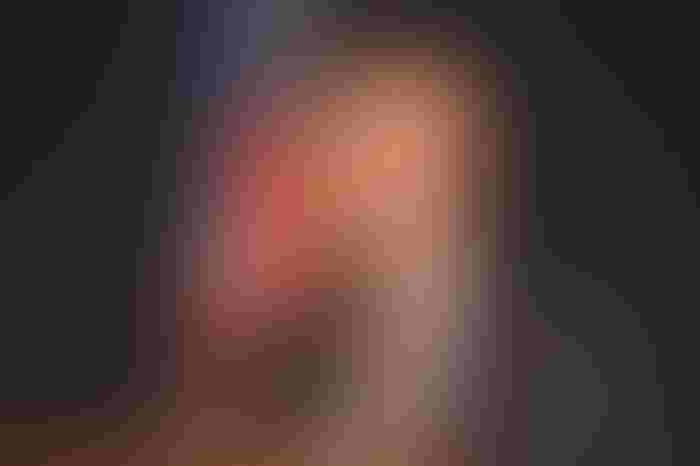 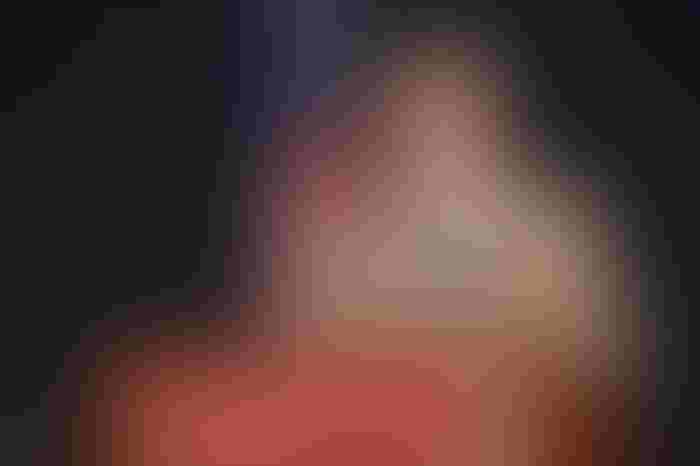