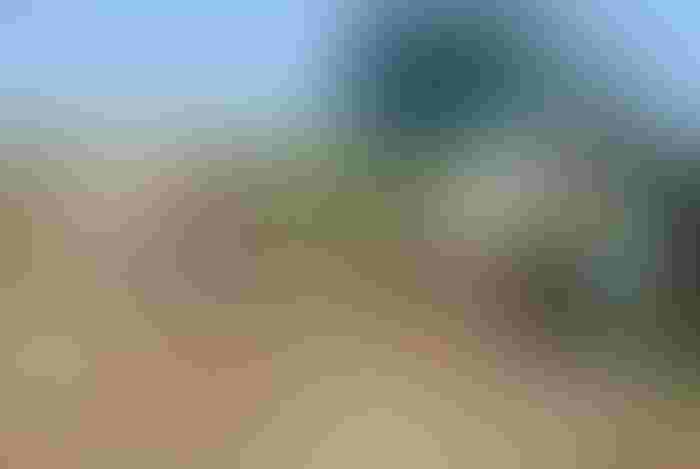 The calculator was developed by the NCPC after reviewing the text of the 2014 Farm Bill and discussions with Congressional staff involved in the drafting of the bill, as well as the United States Department of Agriculture - Farm Service Agency (USDA-FSA) personnel. When the USDA-FSA issues the final rules and regulations on base reallocation and yield updating, as well as temporary generic base allocation for a crop year sometime late summer/fall 2014, the spreadsheet will be modified to reflect these changes.

"The program is an easy to complete decision calculator that uses the software program Microsoft Excel," said Stanley Fletcher, NCPC's director and professor emeritus at the University of Georgia. "Farmers can follow the step-by-step instructions provided online in order to complete the calculator and determine their base acreage and payment yields. It is important for farmers to review all instructions before proceeding with the decision calculator."

Grower checkoff funds helped with the development of the decision calculator. Funds were derived from the members of the Southern Peanut Farmers Federation (SPFF). The SPFF is comprised of the Alabama Peanut Producers Association, the Florida Peanut Producers Association, Mississippi Peanut Growers Association and the Georgia Peanut Commission. Funding also came through the Southeastern Peanut Research Initiative of the National Peanut Board and farmer checkoff dollars from Texas.

"It is imperative producers begin the process of collecting the necessary data now rather than later. With local office closings and staff cuts in USDA- FSA, local offices will be challenged in providing data on demand and working with the producers at the same level as was seen in the previous two farm bills," Fletcher says. "Documents needed by the producer for this process will include the FSA-156EZ, FSA-578 from 2008-2013 and a document showing proven yields for all of the producer's 2014 Farm Serial Numbers."