A time when peanut yields stagnated might serve better to illustrate how and why U.S. farmers now are reaching ever-higher yield potential and quality peanuts in fields 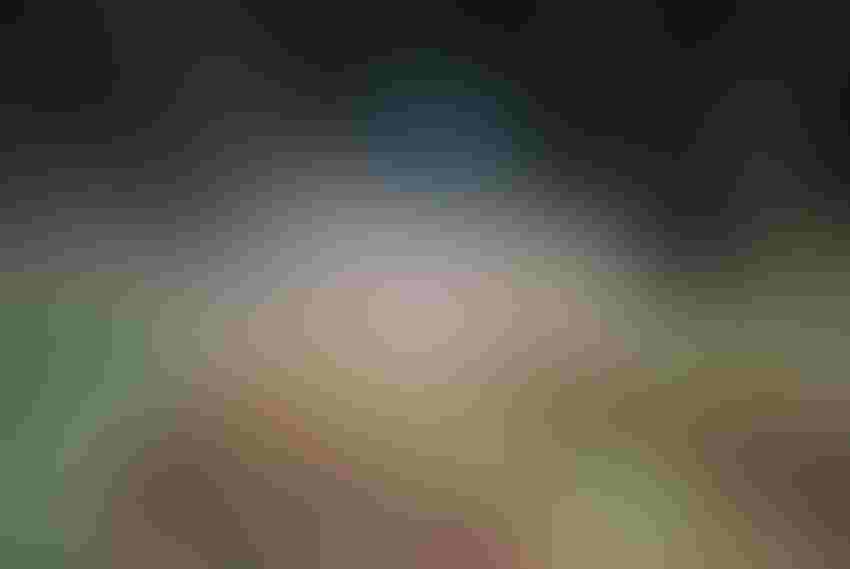 There seems to be a strong correlation between the dramatic increase in U.S. peanut yields over the last 50 years and the evolution of the American Peanut Research and Education Society.

A time when those yields stagnated, however, might serve better to illustrate how and why U.S. farmers now are reaching ever-higher yield potential and quality peanuts in fields, especially in the Southeast.

Corley Holbrook is a supervisory research geneticist with the USDA-ARS and works primarily with peanuts. He is well-known in the industry and is the most-recent past president of APRES. When asked to do so, he shares some interesting numbers to quantify the large leaps U.S. peanut yields have made in five decades. 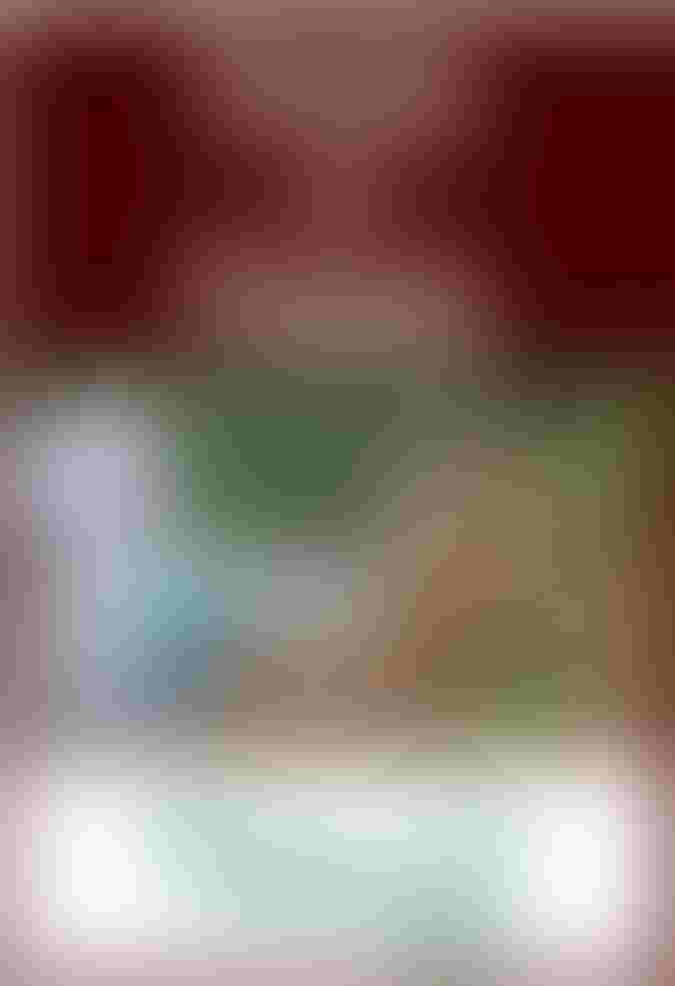 (EDITOR’S NOTE — This is the third installment of The Society of Peanut Series, which is sponsored by AMVAC and its family of products for peanut growers including Thimet insecticide and Equus fungicide.)

“Favorable weather conditions undoubtedly contributed to the record yields in 2012. However, these record yields would not have been achievable without numerous technological advances that have been made in peanut production,” said Holbrook, who has been an APRES member for 33 years.

The cumulative effect of these technologies caused U.S. yields to more than double from 1,575 pounds per acre in 1967 to 3,636 pounds per acre in 2017, he said. During the first 50 years of APRES, which will celebrate its 50th annual meeting this summer, the average gain for peanut yields was 41 pounds per acre per year.

“These yield gains are due to improved cultivars, advances in agronomic practices, improvements in practices and chemistries for control of weeds and diseases, and increased use of precision agriculture, particularly for the digging and harvesting of the crop,” Holbrook said.

The numbers show a strong, consistent increase in peanut yields and provide quantifiable broad strokes to paint a positive picture of the industry’s effort to bolster peanut production on farms over the decades, but how an industry responds when those advancements are threatened may provide a finer stroke to the illustration and the resolve of the U.S. peanut industry and APRES members.

In the late-1980s, that forward momentum of peanut yields halted and plateaued. Weather can be blamed in part for a few seasons, but the tomato spotted wilt virus era was showing its effects on production, crippling vulnerable plants and threatening the sustainability of the crop in the Southeast.

“In the late 1980s, early 1990s and into the 2000s, there really wasn’t much yield advancement, but in my opinion that was one of our greatest achievements as researchers and scientists because we addressed the tomato spotted wilt epidemic and at least we were able to stabilize yields. That disease had the potential to wipe out the industry in the Southeast,” he said.

From that TSWV scare, he said, Extension, researchers and the peanut industry pulled together and established a better knowledge base to continue to advance peanut production with better genetics, improved precision-based production practices and recommendation tools such as the Tomato Spotted Wilt Risk Index.

By the mid-2000s, peanut yields were back on track in the Southeast and over the next decade it seemed the brakes were off and even higher potential realized. Holbrook said potential remains in the peanut plant and a new era of marker assisted breeding and genomics will help continue to leverage that knowledge to more efficiently respond to new plant threats (hopefully not as bad as TSWV was) and meet the needs of the industry and the demands of consumers.

Five years ago, the U.S. peanut industry charged The Peanut Foundation, the research arm of the American Peanut Council, to spearhead a research program to map the genetic code of the peanut plant. The International Peanut Genome Initiative pooled the efforts of the Peanut Genome Consortium, a group of scientists from the U.S., China, Japan, Brazil, Argentina, Australia, India, Israel and several countries in Africa, and became the largest single research project ever funded by the industry, with the $6 million cost shared equally among growers, shellers and manufacturers.

The successful cumulative efforts of the project were announced earlier this year. The peanut genome sequence, now considered the best for any tetraploid plant, is mapped and ready to help unlock the plant’s potential. APRES members were instrumental and led in mapping the code, said Steve Brown, the current executive director of The Peanut Foundation. Howard Valentine was the long-standing TPF executive director when the peanut genome project began.

“There is still a lot of work to be done, but useful genetic markers have already been discovered,” Brown said, adding that the unique quality of the peanut coupled now with the genetic code has re-invigorated peanut breeding programs.

“This is an incredible high-quality product now available to the industry.”

Brown is a retired University of Georgia Extension peanut entomologist and 27-year member of APRES.

Through conversations, formal and informal, with industry leaders, the decision has been made not to pursue GMO peanut varieties. But through those same conversations, the industry wants to actively pursue solid performing leafspot-resistant germplasm, along with drought tolerance, aflatoxin resistance, flavor characteristics, oil quality and nutritional traits

“This will lead to better peanut varieties. Maybe not next year or the next few, but we now have the potential to bring about serious advancements to the industry,” Brown said.

Breeders can now more efficiently introduce to breeding lines the beneficial genes from wild peanut varieties without the genetic drag of bringing along unwanted characteristics from those wild plants.

“We can now potentially introduce what we want and leave behind what we don’t want,” he said.