There is no oversupply of U.S. peanuts. Despite what was otherwise believed earlier in 2016, numbers now show the U.S. peanut market is tight. 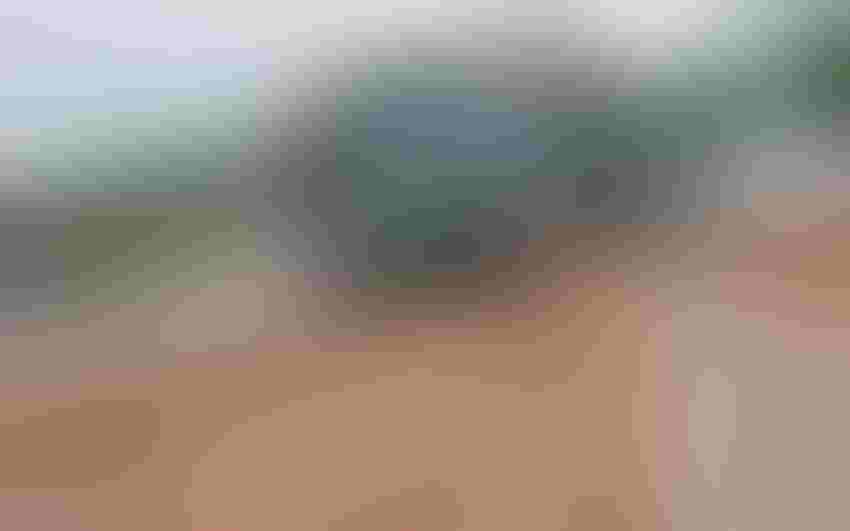 There is no oversupply of U.S. peanuts. Despite what was otherwise believed earlier in 2016, numbers now show the U.S. peanut market is tight.

At this time, USDA says the 2016 peanut crop will come in around 3.15 million tons, but that projection is likely too high, said Bob Parker, president and CEO of the National Peanut Board, in a phone interview Dec. 20.

Parker, who has been following the industry for four decades, feels an optimistic production for the 2016 crop, which saw adverse, hot, dry weather in primary growing regions, might be 2.9 million tons with chances of it being as low as 2.8 million tons.

As of Dec. 19, the Federal-State Inspection Service, which inspects all peanuts produced in the U.S., had inspected 2,742,777 tons of peanuts with fewer and fewer tons being inspected daily because there is not many more 2016 peanuts coming in as the year closes.

Strong domestic use and record exports are eating well into the U.S. peanut production. With 2016 production a more-realistic 2.8 million to 2.9 million tons, at best the industry will carry in to the 2017 marketing year, which starts Aug. 1, about a 784,000-ton surplus, which shellers need to keep plants shelling for the three months following as they wait for the bulk of the 2017 production to arrive at warehouse doors in October.

A 784,000-ton carryover from one production season to another isn’t an oversupply; it is a tight supply, and Parker said peanut farmers need to know this. And at current shelling capacity, the carryover is right at the three-month supply needed to keep shellers running.

The situation was different this time last year, or at least market perception was different. It was believed the peanut industry was facing a major surplus going into 2016. And early before planting began for the 2016 crop, peanut growers were being urged to make sure they had in hand a contract and room in an approved warehouse before planting the 2016 crop because at that time it was believed there might not be enough warehouse space available to store what would be left of the 2015 crop while adding the 2016 crop.

But the oversupply fear was all wrong and based on bad numbers. There was no crunch on warehouse space for peanuts as the 2016 harvest came into focus. Some warehouses were shelled out of the 2015 crop by August or September, Parker said, something he hadn’t seen in years.

The June Peanut Stocks and Processing Report, published in July 2016, had the peanut supply grossly overstated. The July report, published in August, adjusted down the carry-out by more than 750,000 tons. That was a huge adjustment, and it cost farmers money who sold there peanuts for less than what they were actually worth based on perceived large peanut surplus.

”I believe a lot of poor and costly marketing decisions were based on this incorrect information,” Parker said.

U.S. has approved warehouse capacity, which is an economically vital system of storage for the peanut industry, to handle about 3.7 million tons of peanuts.