Timing is always a factor in farming, but especially so when it comes to planting, disease control, and harvest for peanuts. 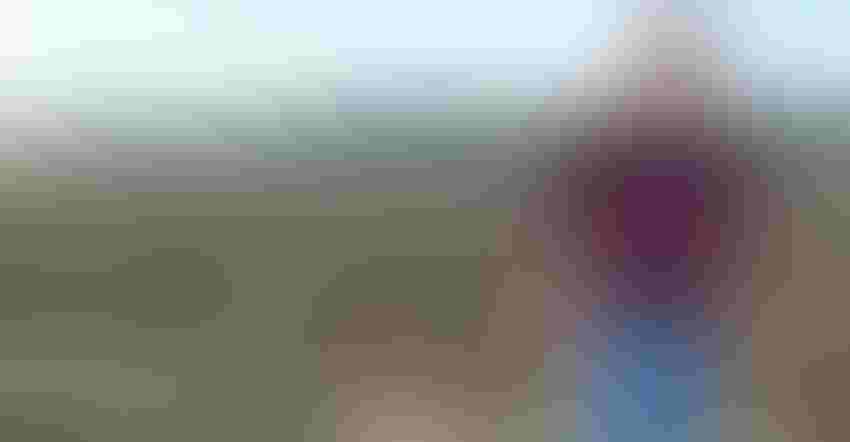 "One aspect that makes farming challenging is you can do just about everything right, and it’s the one or two mistakes that can end up having a significant impact on yield and economic return," says Brendan Zurweller, Mississippi State University Extension peanut specialist and research professor.

"Ideally, if you can get planted in late April or early May, you're probably looking to begin harvesting in mid to late September; that's ideal," he said.

Disease control, he said, depends on selecting the proper product and applying it on time.

"Since peanuts are so susceptible to a few diseases, the best management practice is to apply preventive fungicide sprays," Zurweller said. "A lot of times, it may be tempting to not do preventive sprays and wait for disease to show up, but by that time, it can be hard to control the disease. Getting ahead of the disease is critical.

"It's always a balance because fungicides can be expensive. The products we tested this year were all comparable in their efficacy if they were sprayed before the disease became a significant problem, but it does depend on the disease you're trying to manage. Generally, it's recommended if you're trying to control Southern Blight, a soil-borne disease, 60 and 90 days after planting is ideal to make those applications."

Since Southern Blight develops in the soil and attacks the crown of the plant, it can be hard to get fungicides down at the base of the plant.

He says spraying at night, when the leaves fold, can give better penetration into the canopy.

"Earlier on in the growing season when you don't have as much foliage, you can target fungicide better to get down to the crown because you have less foliage intercepting it," Zurweller said. "Also, your disease infection levels are usually lower, so you keep it suppressed before infection levels become high."

"Under the right environmental conditions, the amount and prevalence of the disease peaks, so if you can suppress it early, it will help reduce the risk of significant yield and financial loss," he said.

"More affordable products are probably better for preventive sprays, but they won't have the residual activity as some of the more expensive ones," Zurweller said. "As you get to more critical time periods or start noticing disease, it may be better to go to products that have better efficacy and residual control."

He noted that disease outbreaks largely depend on the weather.

"We try to come up with general recommendations. Usually for leaf spot, a foliage disease that will cause the plant to prematurely defoliate. It becomes more problematic later in the season. It's still good to be ahead of it, but in Mississippi, you're probably looking at anywhere from 60 to 90 days after planting to begin managing for leaf spots," he said. 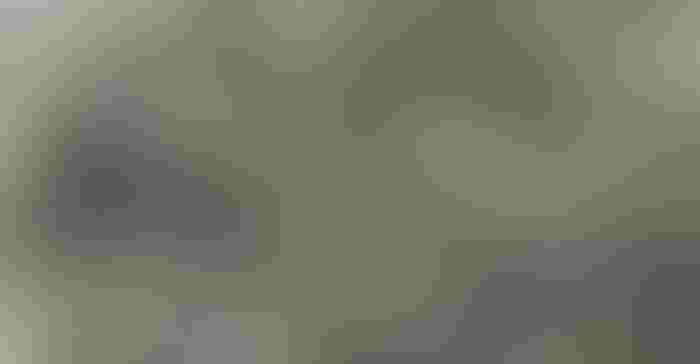 "I want to say everything is important in management practices, but for peanuts in Mississippi, especially in the northern part of the state, timely planting and harvesting are critical," Zurweller said. "If you harvest too late into the fall, a couple of things can happen. One, the temperature drops off, so you're no longer maturing the crop."

Maturation is highly correlated to the amount of heat units that the crop is exposed to, and once you get around mid-October temperatures are typically too low for peanuts to mature anymore.

"Once the temperatures drop, the crop is sitting in the field and not maturing, which affects yield and grade," he said. "Also, later into October and November, on average, precipitation picks up. When this happens, you can't get into the field, so if your peanuts are still in the field, you can have diminished peg strength. When you dig, especially at faster ground speeds later in harvest, the more you shatter those pods off the plant, and they are no longer harvestable."

Zurweller says wet peanut vines and soil also complicate harvest. It never completely dries out, which can be tough on harvest machines and increases cost associated with peanut drying and foreign material.

"Soybeans, cotton, and corn can stay out in the field a bit longer and are a bit more forgiving in terms of harvest loss than peanuts," he said.

"Mississippi State does variety trials over the state, and I do some of my own variety testing as well, looking at yield and grade. Mostly, we concentrated on five varieties this year, Georgia-06G, Georgia 16-HO, Georgia-18RU, FloRunTM ‘331’, and Auburn NPL-17," he said.

All these cultivars were bred from university programs. Georgia-06G is the predominant variety, grown on about 85% of peanut acreage in the U.S.

"Most of those varieties were released in the last three years, except for Georgia-06G, which have been around for a little while," he said. "Georgia-06G was released in 2006, so there's an interest in what's going to be the next new variety to yield more and give greater disease tolerance. That's a big thing with peanuts that are susceptible to disease."

One of the major focuses on new cultivars is overall yield potential, but also the disease tolerance.

He offers one final tip for farmers for 2020; keep an eye on soil fertility.

"Peanuts have always been a lower nutrient demand crop," Zurweller said. "Nevertheless, it still has requirements, so make sure your fertility is right before planting."