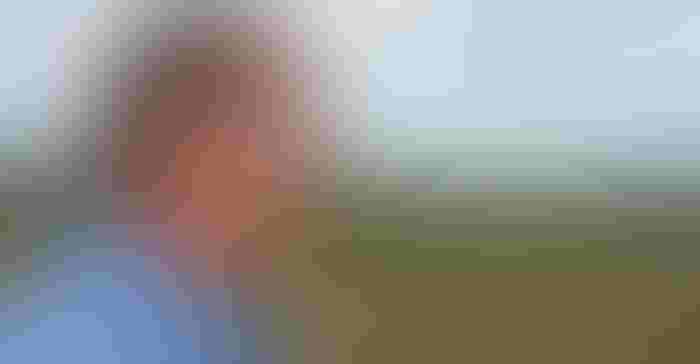 Wayne Hobbs, 69, continues a family tradition today. For his dedicated and timely ways of proficiently growing high-yielding peanuts, he is the 2022 Farm Press Peanut Efficiency winner for the Lower Southeastern states.

Though the 2022 PEA award deservingly goes to Wayne, he said he’s accepting it for the family and its peanut history.

T.M. Hobbs, his father, has a legendary role in certain circles of Georgia’s peanut industry. Over his farming career, he received numerous state and local recognitions for his cutting-edge peanut practices. The Irwin County peanut award is named in his honor. Both Wayne and Greg, 60, grew up farming with their father. Greg was honored alongside T.M. on several occasions. Greg now works off the farm.

Local land-grant researchers would come to the Hobbs farm to figure out what T.M. was doing. Long-time University of Georgia peanut agronomist Frank McGill, known as Mr. Peanut to many globally, was no stranger on the farm. McGill would visit and do research work on the farm with T.M. The two were friends and respected each other, Greg said.