David Jordan is not anticipating a ban by the EU of U.S. peanuts where chlorothalonil was applied, but farmers need to be prepared. 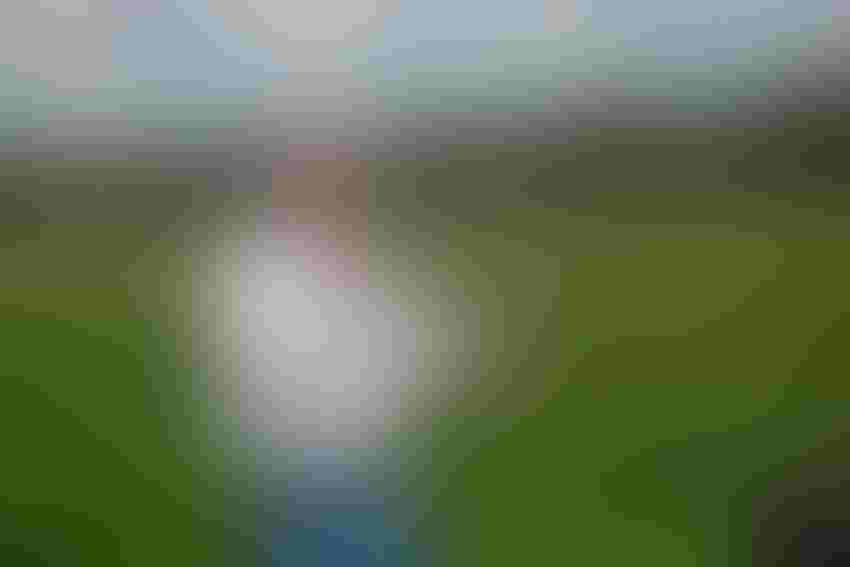 The European Union’s Standing Committee on Plants, Animals, Food and Feed called for the ban of chlorothalonil due to serious environmental concerns, such as risks to fish and amphibians and concerns about groundwater contamination. The ban on the use of chlorothalonil in the EU began in 2020.

As of now, the EU is not banning imports of peanuts from the United States and other countries that use chlorothalonil. But North Carolina State University Extension Peanut Specialist David Jordan says that could change and U.S. peanut farmers need to be prepared and aware.

Jordan emphasizes that he is not anticipating a ban by the EU of U.S. peanuts where chlorothalonil was applied, but he cautions it could happen and we need to be prepared. “There’s always the chance that they’re going to say we are not going to bring any peanuts into our marketplace that have been treated with chlorothalonil,” Jordan said at the 70th annual Peanut Field Day Sept. 8 at the Peanut Belt Research Station in Lewiston-Woodville, N.C.

Jordan said the challenge for the U.S. peanut industry is that shellers are not able to segregate peanuts that have been treated with chlorothalonil with those where the compound has not been applied.

Jordan emphasized that “Bravo” — or chlorothalonil — is a safe compound that serves a vital role in peanut production. “We’ve had that fungicide around for decades and decades. It’s really served us well. It’s the most popular fungicide we spray. There are also numerous generics for it,” he said.

Jordan said a big advantage of chlorothalonil is that it is strong from a resistance management standpoint. He said it offers excellent control of such diseases as leaf spot in various fungicide programs.

“We often apply it as our first and last spray, and it can be effective within sprays three through five when applied with mixed with a stem rot (white mold) fungicide. It is only a protectant and stays on the leaf surface. Other fungicides can be more effective because they move into the leaves and are more uniformly distributed, but chlorothalonil is important for leaf spot control. We do need to be careful under hot and dry conditions because it can flare mites,” he explained.

To prepare for the possible loss of chlorothalonil, North Carolina State is conducting research on disease control options in the absence of chlorothalonil. Jordan and his team are evaluating 10 different peanut varieties (both runners and Virginia-types) with five different fungicide programs for each of the varieties. The study is replicated four times with 200 plots in one experiment.

“Some of our fungicide programs in the study are pretty standard programs. One thing I’m really concerned about and really interested in is making sure we get some solutions if we were to lose chlorothalonil,” Jordan said.

“It might be good enough if you start looking for the worse-case scenario,” Jordan said.