Landowners band together for prescribed burns that boost the prairie's productivity. 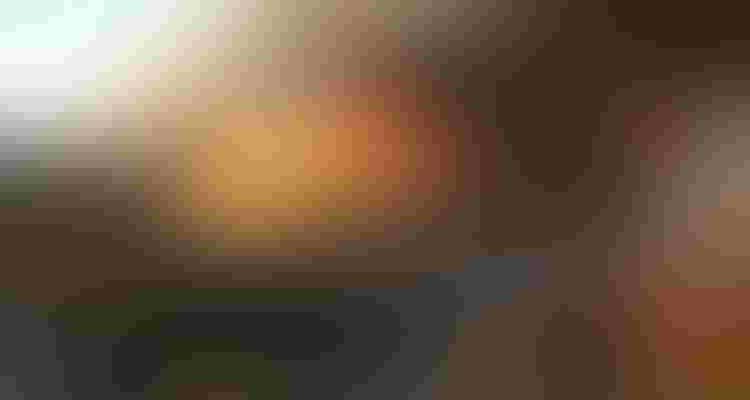 On the mixed-grass prairie in Nebraska’s Loess Canyons, Scott Stout runs a 500-head cow-calf operation on the N-N Ranch with his wife, their five kids aged nine to 21, and his father-in-law. Part of their family ranching operation includes setting fire to their pastures.

The Stouts started prescribed burns in 2008 to reclaim grazing land lost to invading trees. Rangelands south of the Platte River are some of the most tree-infested in Nebraska. The Stouts’ ranch lost nearly half of its livestock forage as eastern redcedar gobbled up grasslands.

“Cows hate cedar trees. So do the grasses they eat,” said Stout. “Fire was by far the most cost-effective way to restore our grazing lands.” 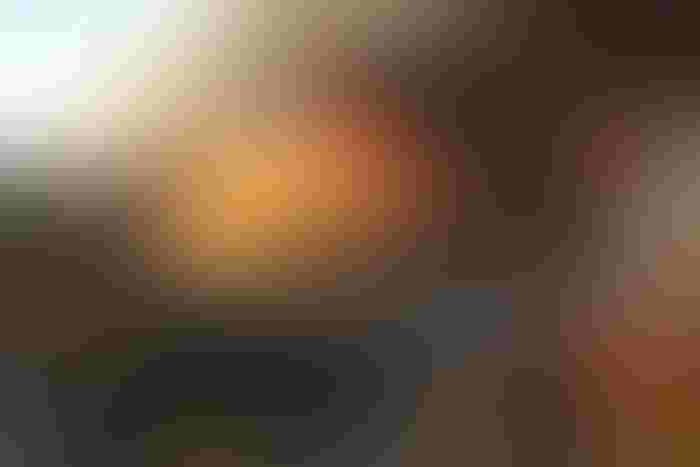 Plus, invading trees displace wildlife and steal precious water from prairie streams and aquifers—each redcedar can consume up to 40 gallons per day. Denser trees also lead to hotter, harder-to-control wildfires that threaten property and people.

Before European settlers began suppressing fires, prairies in Nebraska used to burn every few years. These frequent fires kept trees relegated to rocky, wet places and incinerated any seedlings that might have spread onto grasslands. Fires also recharge soil nutrients and spur new plants to grow.

Stout and his neighbors decided to reinstate fire on their land to kill trees and boost range health. It worked: after the Stouts burned half of the N-N Ranch, tree cover dropped from nearly 50 percent down to 10 percent.

“We didn’t really notice the quality of range had degraded until we saw what we gained back,” said Stout. “The grasses are more nutritious and more abundant following a fire. It amazes me it took us so long to figure that out.”

Stout became the president of the Loess Canyons Rangeland Alliance (LCRA) in 2008. This landowner-led burn group has 80-plus members who share equipment, labor, and expertise. The LCRA has safely burned—and restored—85,000 acres of grazing land.

“Neighbors helping neighbors is a huge cost savings. It’s really brought back a sense of camaraderie,” said Stout, who is now president of the Nebraska Prescribed Fire Council. 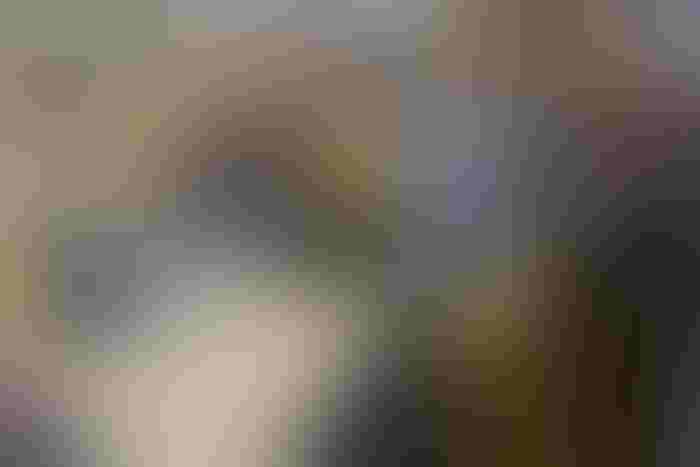 The LCRA burns 1,500-3,000 acres at a time, usually in the spring when conditions are safe. The landowner prepares his or her pastures for a burn by deferring grazing for one year and cutting as many redcedars as possible beforehand to stuff into the center of the fire as fodder for flames.

The day-long burns are community events that include grandparents and children.

“My oldest kids help light it, and the youngest are on the mop-up crew,” explained Stout. “I want to pass this ranch down to our kids one day, and we want to be sure that fire is a tool that continues through the generations.” 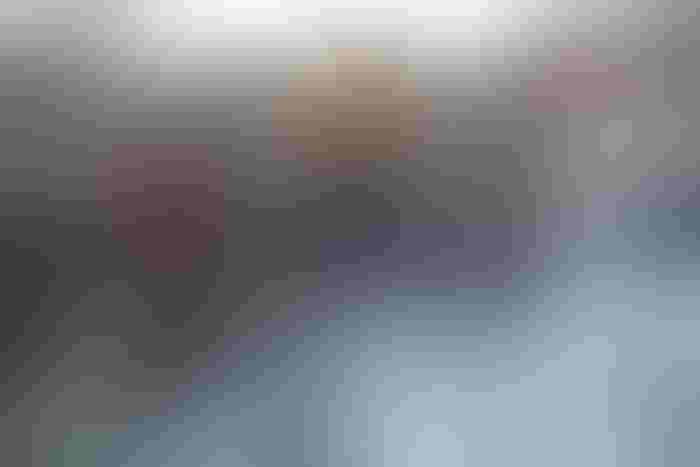 Science shows these burns are working to save these grasslands from the threats posed by encroaching trees. Researchers from the University of Nebraska-Lincoln (UNL) recently released the Loess Canyons Experimental Landscape Science Report, which provides evidence that fires can reverse woody encroachment, restore productive rangelands, and improve wildlife habitat. In addition, UNL and other university extension leaders in a four-state region produced a how-to guide called Reducing Woody Encroachment in Grasslands: A Guide to Understanding Risk and Vulnerability that gives landowners and resource managers step-by-step solutions to reduce the risk and vulnerability of woody encroachment.

Removing trees and restoring healthy grasslands is a top priority for the USDA Natural Resources Conservation Service, as outlined in its framework for conservation action in the Great Plains. The NRCS Working Lands For Wildlife initiative provides technical support and cost-sharing for landowners to use prescribed fire on grasslands.

“We hope our results with fire in the Loess Canyons helps landowner groups beyond our borders,” said Stout. “Now is the time to come together as a community and save our prairies.”

Brianna Randall is a freelance writer based in Missoula, Montana.