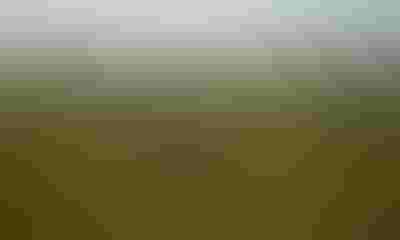 The latest survey of agricultural land values in South Dakota indicate a decline for cropland and increase in rangeland values.

"There is a lot of concern that cropland values and cash rental rates will decline further," says Larry Janssen, South Dakota State University agricultural economist and the project leader.

Cropland values down; range and pasture values up

The 2015 estimates are based on reports from 185 responses to the survey. Responses are from agricultural lenders, Farm Service Agency officials, rural appraisers, assessors, realtors, professional farm managers and SDSU Extension field specialists familiar with the land market. The number of responses was the lowest total during the past 25 years.