The strong U.S. dollar could hurt beef trade to Mexico. 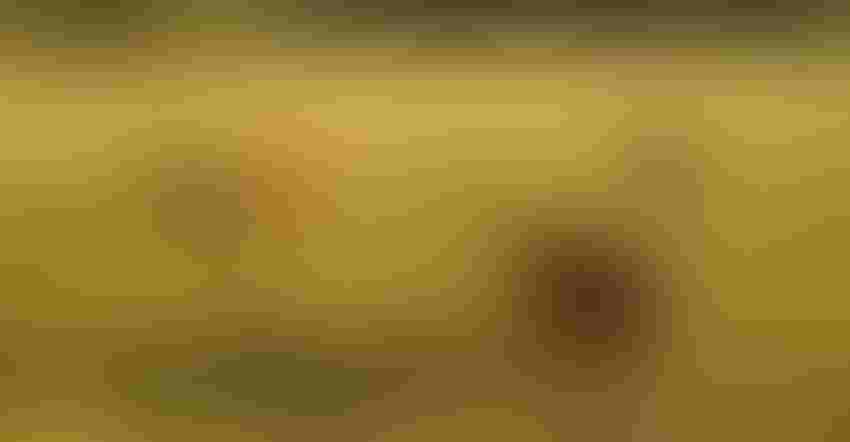 EXPORT ACCESS: U.S. exports to Japan and South Korea remain strong. However, the value of the dollar may create less demand in Mexico.Robert_Ford/Getty Images

There have been many factors affecting beef and cattle markets recently, making it difficult to track how individual components of the supply and demand situation are affecting prices.

Although cattle slaughter approached year-ago levels in recent days after weeks of severe disruption and wholesale beef prices retreated to a more normal level, there still are plenty of COVID-19 effects in the market to digest.

As we move beyond the processing issues that dramatically influenced beef supplies in April and May, the demand portion of the markets will play an increasing role in determining prices. With many domestic consumers still facing restrictions on dining away from home in many parts of the country, demand strength is likely to suffer in the short term.

There also is much uncertainty about consumer spending in the next few quarters as the economy sorts out what the next year or two will hold for unemployment and financial stability for many households.

Against this backdrop of domestic demand uncertainty, keeping U.S. beef exports moving is more important than ever. Many of the issues leading to uncertainty domestically also are affecting international beef purchasers to varying extents, but there are some key issues to keep in mind regarding expectations for future U.S. beef shipments.

How export markets shape up

The three markets of Japan, South Korea and Mexico have accounted for more than 60% of U.S. beef exports in recent years — and just over 65% of U.S. beef exports for the first four months of 2020. While the sharp upward spike in wholesale beef prices has affected shipments to all markets since early May, different dynamics among these three markets during the first part of 2020 highlight some of the issues that could be in play for some time moving forward. 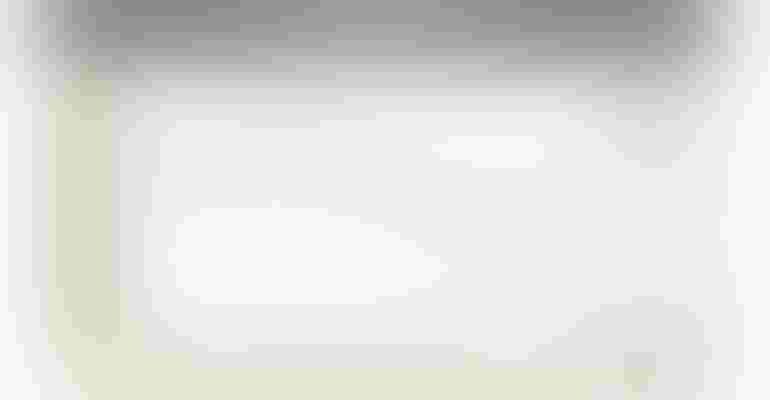 Beef exports to Japan from February to April were 62 million pounds above a year ago, an increase of 33%. April shipments were the second highest since October 2003. With the U.S. on equal footing with its competitors regarding tariffs, there is continuing optimism that Japan will be a strong market for U.S. beef.

South Korea also has been a growth market for much of 2020. With Australia continuing to rebuild its cattle numbers, beef production there is expected to fall sharply. The U.S. and Australia supplied more than 90% of beef imports for South Korea in recent years, and with Australia facing much tighter supplies ahead, the prognosis for increased beef trade with South Korea is positive now that U.S. prices have returned to more normal levels.

The Mexico market has been difficult in recent months. While the U.S. dollar strengthened against most currencies in late March when COVID-19 was dominating headlines, it has returned to near year-ago levels in many cases, but not against the Mexican peso.

The U.S. dollar has continued to be 10% to 20% stronger, making a situation due to a difficult consumer economy in Mexico even tougher. Expectations for beef exports to Mexico have been further damaged by the pandemic.

Although there are bright spots in the outlook for U.S. beef exports, some of the same economic issues looming over future U.S. consumer demand will affect shipment levels, limiting upside movements in cattle prices.