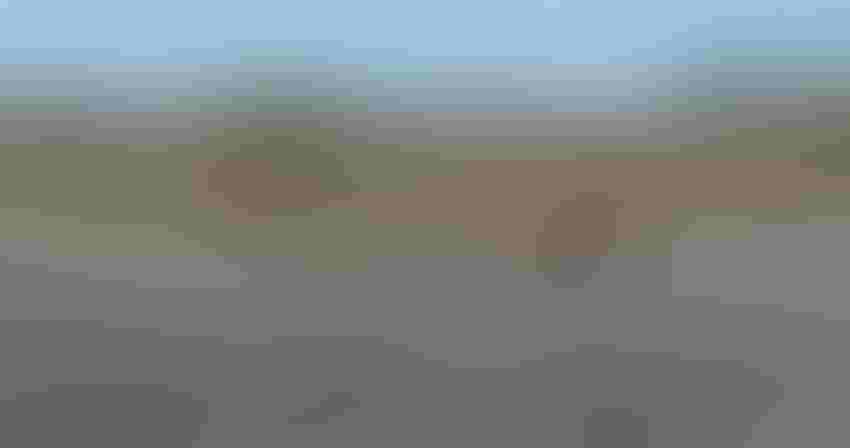 Citrus trees at the Becnel’s family orchard were killed by a 10-foot storm surge brought by Hurricane Ida. Ben Becnel Jr. estimates that nearly 2,000 citrus trees were destroyed by the storm and 75% of his fruit was lost. Craig Gautreaux/LSU AgCenter

While Hurricane Ida came ashore more than two months ago, its effect on the Louisiana citrus and vegetable industry will be measured in years.

Thousands of citrus trees were lost along with many fall vegetable crops across Plaquemines and St. Bernard parishes, according to LSU AgCenter horticulture agents serving those areas.

Ben Becnel Jr. grows vegetables and citrus south of Belle Chasse with his father. One of his properties suffered from a 10-foot storm surge, which brought with it piles of muck onto his orchard. The damage is obvious: 2,000 dead citrus trees and all of his fall vegetables ruined — and that task of dealing with all the muck.

“What do I do with it?” Becnel said. “There’s no playbook. It’s never happened before. It’s unchartered ground. We don’t know.”

According to Anna Timmerman, AgCenter area horticulture agent, previous storms that struck Louisiana have shown the new soil deposits may be both detrimental and beneficial. 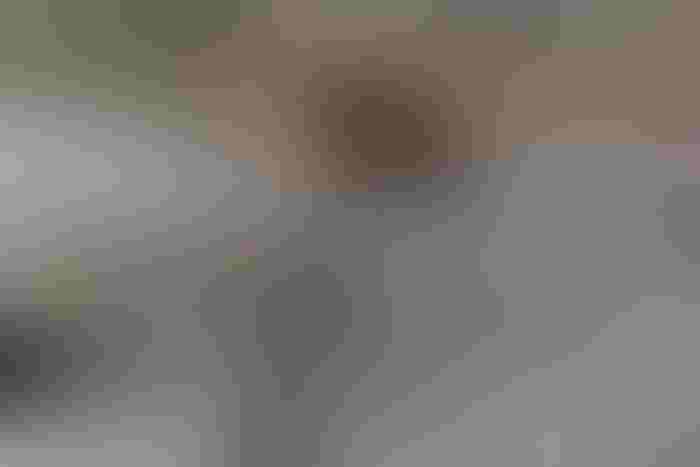 “A lot of the muck from the marsh got blown into the fields,” Timmerman said. “That is very saline material. However, it is very rich material, so there might be some fertility benefits there. We really don’t know yet.”

Timmerman said it could take up to three years before the soil leaches out of the soil and it is safe to plant. Meanwhile, Becnel is replanting his fall vegetables on another piece of ground that is higher and didn’t have a deep surge.

Becnel lost nearly 2,000 trees to Ida, and he had replanted hundreds more to replace trees damaged by Hurricane Zeta last year. Now he is facing an even larger replanting.

A U.S. Department of Agriculture program will help recover some of the costs to replant the trees. Growers like Becnel, however, have not seen any funds to cover last year’s storm.

“A lot of funding from Zeta has still not been released to the growers, and now we’re facing a second year with Ida,” Timmerman said. “So it’s just going to set that replanting issue back a couple of years, and a tree is a very slow-growing crop.”

Growers in the region were expecting to sell both the citrus and vegetables for the upcoming holidays, but there will only be a significantly reduced citrus crop available during this time. 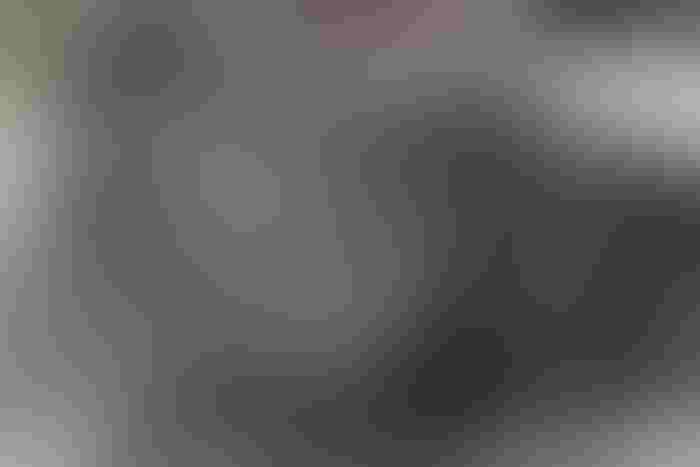 “We are not going to have any squash, cucumbers, eggplant and bell peppers,” Becnel said. “We still would have been picking okra, but that is gone too.”

While Ida caused him to lose approximately 75% of his fruit, Becnel said if the surge would have been another 2 feet higher, it may have put him out of business.

“It would have been too much of a blow,” he said. “We would have lost all of our trees, all of our equipment. There wouldn’t be any coming back from that.”

LSU AgCenter area horticulture agent Joe Willis is working with soil fertility scientists with the AgCenter to study the muck and what fertility issues growers like Becnel may have.