Georgia&#39;s 2013 pecan crop to total between 50 million and 60 million pounds, much less than predicted earlier in the summer.International demand that drove high pecan prices in previous seasons has slackened, dropping prices this year. 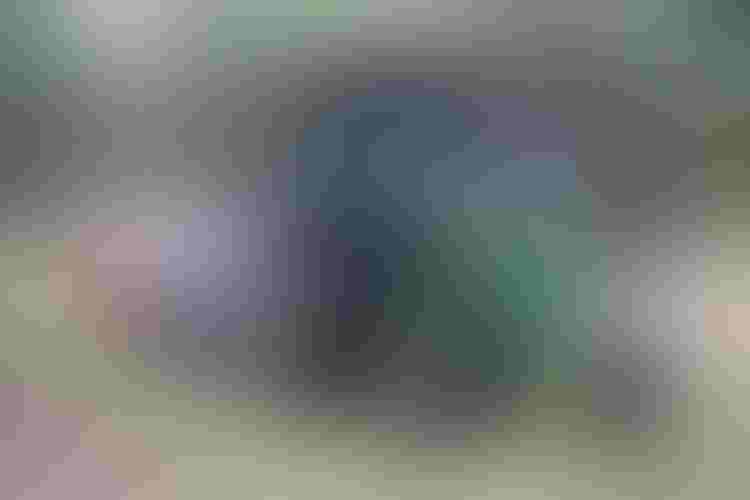 The quality and quantity of Georgia's 2013 pecan crop is in worse shape than originally feared. Due in large part to pecan scab, a fungal disease that thrives in wet conditions, Georgia's pecan crop is expected to total between 50 million and 60 million pounds, instead of the normal 90 million.

University of Georgia pecan horticulturist Lenny Wells had in early fall predicted a poor harvest of between 65 million and 70 million pounds. The harvest fell short of even the most pessimistic predictions.

"There's kind of an old saying in the pecan business that a short crop gets shorter. That has definitely held true this year," Wells said. "Most growers that looked like they had a good crop are getting about a third less than what they thought was there."

Not only is the quantity lacking for one of the state's biggest commodities, but the international demand that drove high prices in previous seasons has also slackened. During the height of harvest season when China was buying its bulk of pecans, commercial producers were averaging about $2.90 per pound for Desirable pecans, the state's most popular variety. However, according to Wells, that price has dropped to between $1.80 and $2.

"For some reason, the law of supply and demand doesn't seem to apply to pecans this year" Wells said. "I'm told there's a lot of nuts in storage in China still, and there doesn't seem to have been much of a demand for the 2013 crop domestically. It's been a very odd year."

Wells added that China's mass import of Georgia's pecans is due in large part to its celebration of the new year, which falls earlier in 2014 than it has in recent years. China bought more pecans earlier this year, and thus, has not been buying later in the harvest season.

In addition to producing fewer nuts, farmers are reporting that individual nuts are packing less of a punch. What was predicted to be a smaller crop is also much lighter than originally thought. Wells reported that the lighter pecan nuts are being blown out at cleaning plants, reinforcing the belief that the weight of individual pecans is down.

Many of this year's pecan problems can also be blamed on wetter-than-usual weather this summer and part of this fall. Rain led to higher than normal incidences of the fungal disease pecan scab, interrupted harvest activities and deteriorated the quality of the nut.