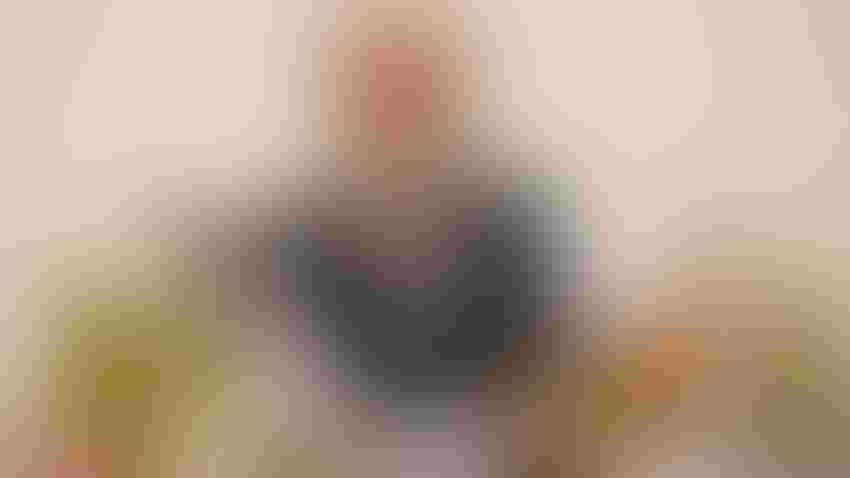 Extra virgin olive oil is tasty and excellent for your health, but experts say as much as 70 percent of it sold in America is adulterated, or of a lower grade. How can you tell if your brand is the real deal?

One notion — the so-called “fridge-test” theory — says you can determine the purity of your extra virgin olive oil (EVOO) by putting it in your refrigerator. If it solidifies, you can trust your EVOO is pure — or so the theory goes.

Is that scientifically accurate?

No, according to new research from the UC Davis Olive Center. Testing seven samples under cold conditions over eight days, researchers discovered the fridge test is unreliable in detecting either the purity or quality of olive oil.

“None of our samples showed any signs of congealing after 60 hours in a laboratory refrigerator set to 40.5 degrees Fahrenheit,” said Dan Flynn, executive director of the UC Davis Olive Center. “Even after 180 hours, the samples never fully solidified.”

“Wouldn’t it be nice to have such a simple test that could indicate an olive oil’s market grade, but it is much more complicated than that,” said Paul Vossen, UC Cooperative Extension advisor in Sonoma and Marin counties.

“All olive oils contain a small amount of saturated fatty acids that solidify at refrigerator temperatures,” said Vossen, an olive oil expert. “The amount of solidification is equal to the amount of saturated fatty acids in the oil, which depends mostly on the varieties of olives used to make the oil and to a lesser extent where the olives were grown. Solidification does not indicate freshness, purity, flavor, extra virgin grade, or any other quality parameter.”

The fridge-test theory surfaced on a recent episode of The Dr. Oz Show which aired Feb. 11, 2013, to more than 3 million viewers. While cautioning his method isn’t fool-proof, Dr. Oz. encouraged viewers to test the purity of EVOO by seeing if it solidifies in the fridge.

“After the show aired, we were swamped with calls from people who were concerned they were being ripped off,” Flynn said.

So the Olive Center conducted a study. They refrigerated seven samples, including two EVOOs, an olive oil, a canola oil, a safflower oil, and two blends. Some samples showed minor congealing at the bottom of the bottles, but none solidified completely.

“It’s true that waxes and long-chain fatty acids in extra virgin olive oil can lead to the oil solidifying in the cold, although relative amounts of these compounds vary from oil to oil,” the study said.

Using sensory and chemistry testing, the UC Davis Olive Center is working on dependable methods for detecting when an extra virgin olive oil is fraudulently labeled. In the meantime, the center advises consumers to choose an oil within 15 months of the harvest day (not the best-before date), look for a certification seal indicating that the oil passed chemical and sensory tests, and seek (and store) oils protected from light.

Superweeds a growing nightmare for agriculture

No science in far left opposition to GMO foods