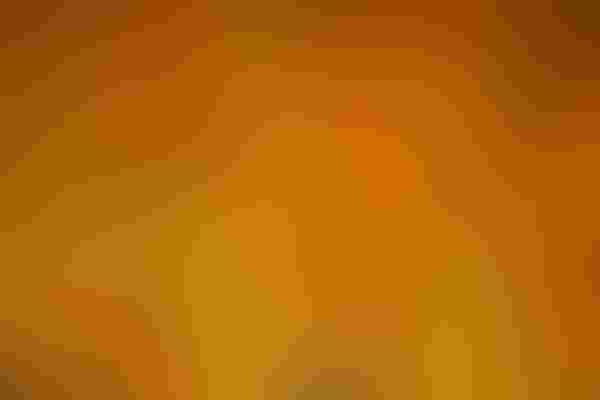 The forecast is based on the results of the 2011-12 Valencia Orange Objective Measurement Survey conducted by NASS from Jan.13 to Feb. 23, 2012. Estimated fruit set per tree, fruit diameter, trees per acre, bearing acreage, and oranges per carton were used in the statistical models estimating production.

Measurements and weather conditions are indicating a normal crop year.

Cold winter temperatures did not appear to negatively impact the crop.

A sample of 578 Valencia orange groves was randomly selected proportional to acreage, county, and variety representation for the state, with 533 of these groves being utilized in this survey.