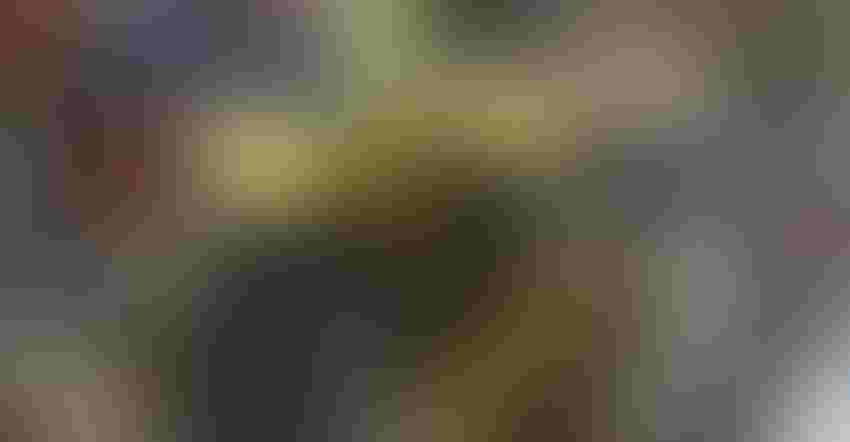 BACK IN PERSON: In need of a tractor or other implement on the farm? Get a head start on 2022 by seeing what’s being offered by New York Farm Show exhibitors. Chris Torres

Find some hot items in the chill of winter at the New York State Fairgrounds in Syracuse, N.Y., with the return of New York Farm Show.

The Northeast’s premier indoor farm equipment showcase is set for Feb. 24-26. It is co-presented by American Agriculturist and the Northeast Equipment Dealers Association.

Here is what you need to know: 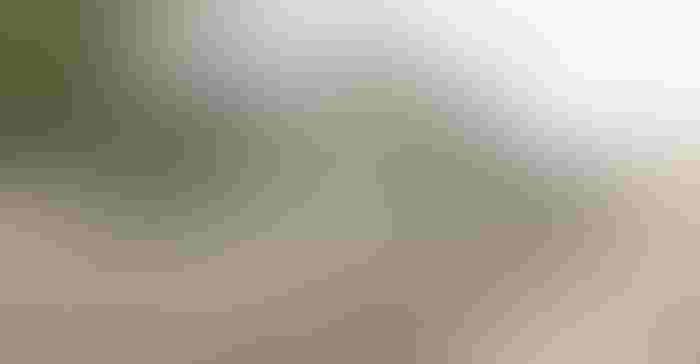 Also, visit the American Agriculturist booth to take part in our daily poll and get yourself in the running for special prizes.

Free tickets are available from your Northeast Equipment Dealers or by writing to New York Farm Show, P.O. Box 3470, Syracuse, NY 13220. Include a self-addressed stamped envelope with your request, which must be received by Feb. 15.

New York Farm Show is the leading farm show in the Northeast and has been held since 1985. 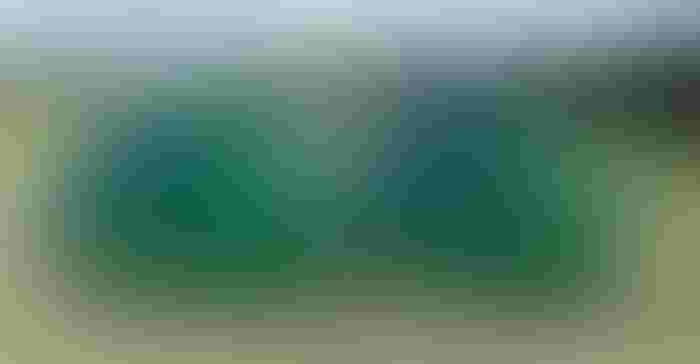