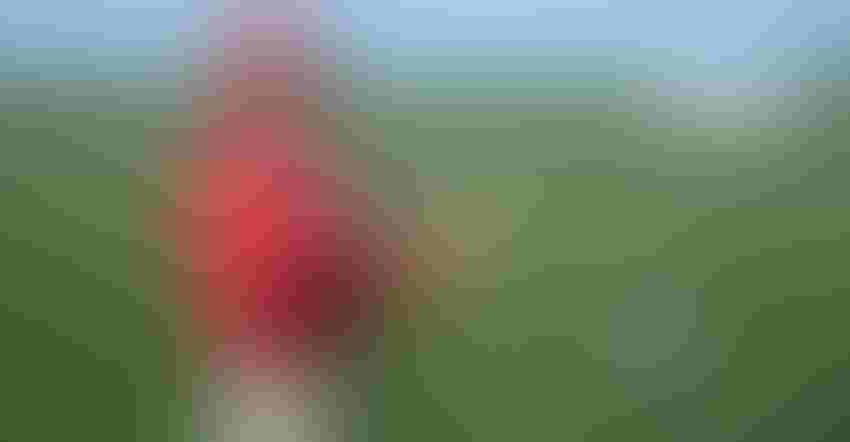 Amit Jhala, Nebraska Extension weed management specialist has been honored with an Early Career Outstanding Weed Scientist Award by the Weed Science Society of America. This award recognizes outstanding contributions in research, Extension and teaching in the U.S. This is the highest honor an early-career weed scientist can achieve in a national-level competition. Jhala was honored at the 57th annual Conference of the Weed Science Society of America in Tucson, Ariz. 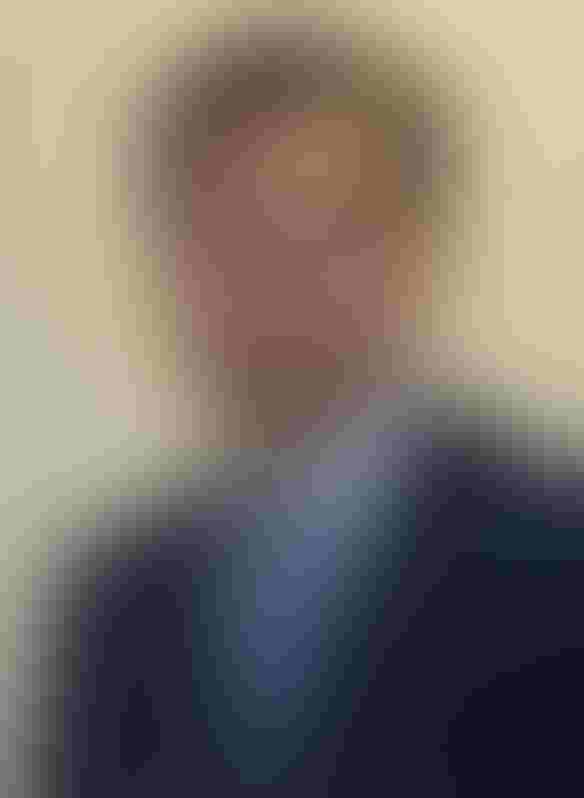 HIGHEST HONOR: Amit Jhala, Nebraska Extension weed management specialist was honored with an Early Career Outstanding Weed Scientist Award by the Weed Science Society of America. This is the highest honor an early-career weed scientist can achieve in a national-level competition.

Jhala, who joined the University of Nebraska-Lincoln faculty in 2012, has a split appointment in research and Extension in the Department of Agronomy and Horticulture. His weed science Extension and Outreach program promotes a more sustainable corn and soybean production system by teaching the principles of safe and cost-effective weed management. Among his Extension programs are the Corn and Soybean Weed Management Field Days, the Herbicide-Resistant Weed Management Field Days and the statewide Crop Production Clinics, which he has coordinated the last three years.

Gayle and Ivan Marsh, who farm a family member's property near Giltner, have cooperated with the venture to explore and demonstrate variable-rate irrigation’s benefits, both to the farm operation and to a restored wetland. After enrolling 55 acres of flood-prone cropland in the Natural Resources Conservation Service’s Wetlands Reserve Enhancement Program, they adopted VRI to maximize irrigated acres on their productive upland soils, while integrating the restored wetland into their operation as a source of forage.

Harms joins Nebraska Corn Board
Kurtis Harms joined the Corn Board staff in early February and serves as the director of communications for the organization.

In his role, Harms will develop and implement a clear communications strategy to publicize the Nebraska Corn Board's research, educational, market development and promotional investments.

Harms is a native of Dodge. He graduated from the University of Nebraska-Lincoln with a degree in agricultural journalism and an emphasis in broadcasting and public relations. He then earned a master's degree in journalism and mass communications. Before joining the Nebraska Corn Board, Harms worked for UNL as the executive producer of the Market Journal television program, where he was responsible for most aspects of the program's production. Under his leadership, Market Journal went from a weekly state-wide program to a national and international show.