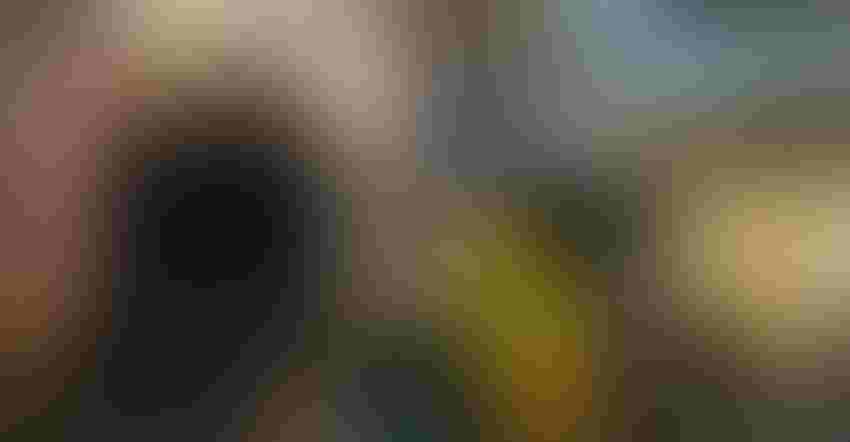 Students apply directly to the attorney general’s office. Students who participate will have the option of working with MFU to educate the legal community and the public through publishing an article or organizing a seminar discussing antitrust issues in the food or agricultural sector.

Applications for interested law students are being taken now for the Dec. 6 deadline. Learn more about the position, qualifications and application process at the website of Attorney General Keith Ellison. 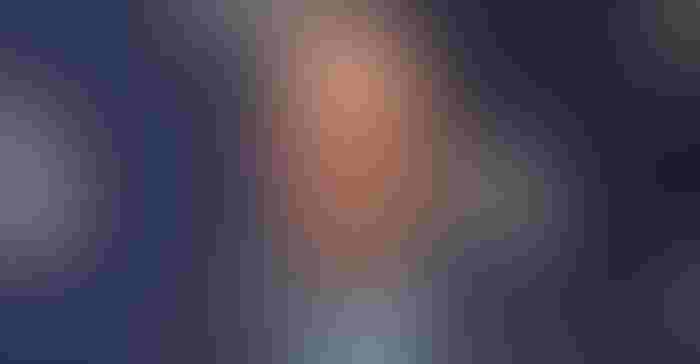 Dan Glessing, a dairy farmer from Waverly, was elected to serve as the next president of the Minnesota Farm Bureau Federation.

Glessing and his wife, Seena, farm in partnership with his family in Wright County. Along with tending their 80-cow Holstein herd, they also raises dairy steers, corn, soybeans and alfalfa. The Glessings have three sons and one daughter.

Glessing says he is excited to serve as MFBF president, noting that his family’s membership and involvement in the organization began with his grandparents and continued with his parents.

“My grandmother had fond memories of Wright County Farm Bureau women activities, and my dad served as a delegate at the state meeting,” Glessing says. “Farm Bureau has always been about family. It is continually working for agriculture.”

Glessing has served in various roles in Farm Bureau at local, state and national levels. Most impactful for him was involvement on the Young Farmers and Ranchers Committee, which he and Seena served on at the national level.

“The two-year commitment was a life-changing experience,” he says. “It was like family, having a great opportunity to network.”

After that, he served six years as Wright County Farm Bureau president. Seven years ago, he was elected MFBF vice president.

The decision to run for president was a natural progression for him. With his family’s full support, he decided the time was right.

“I feel it’s important to give back to the organization, especially those that help develop us as young leaders,” Glessing says.

Looking ahead to 2022 and policy issues, the new president cited the organization’s top three priorities, as voiced by delegates at the annual meeting:

Also on MFBF’s list is to review drought relief for livestock farmers and begin discussions of the next farm bill.

Glessing succeeds Kevin Paap, Garden City. Paap announced last March he was not seeking reelection. He retired from the MFBF board of directors after serving for 24 years, with the last 16 years as president.