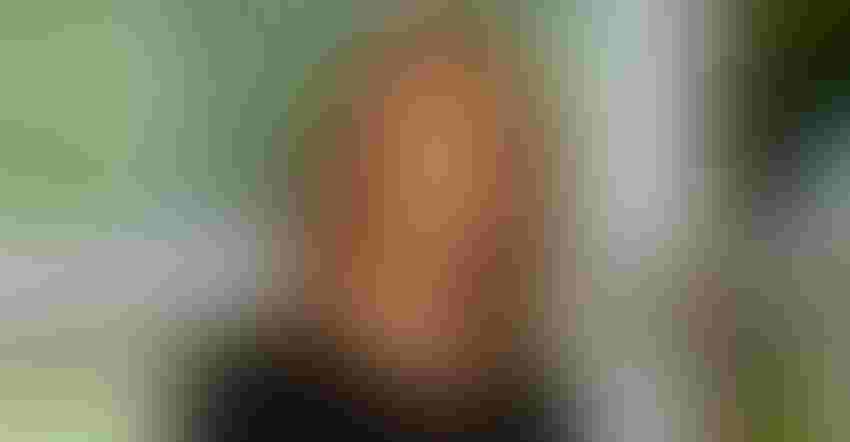 “I am most excited to be a strong voice for our retail and commercial agriculture teams, and the customers we serve across our four-state footprint,” Durbin says. “As part of the nationwide Farm Credit System, Farm Credit Mid-America secures the future of rural communities and agriculture by being a reliable, consistent source of credit. I look forward to using my experience to represent these voices at the highest level of our organization.”

Her roots are in her family’s small grain farm in Highland County in southern Ohio. After graduating from Wilmington College with a bachelor’s degree in agriculture and business marketing, she began at Farm Credit Mid-America as a financial services officer in 2001.

Durbin has a master’s degree in business administration from Mount Vernon Nazarene University and graduated from the Stonier Graduate School of Banking with a leadership certificate from The Wharton School. She also graduated from Farm Credit Mid-America’s Leadership College.

Durbin lives with her husband, Dusty, and son, Daxton, on their farm near Mount Vernon, Ohio, where they also run a cash grain operation.

The Ohio State University Department of Agricultural Communication, Education, and Leadership named 13 students to the 2022 class of ACEL outstanding seniors. These students were selected by the faculty and staff of the department for their excellence both in and out of the classroom.

Those selected for the outstanding senior award will graduate in 2022. They were recently recognized at the department’s annual banquet April 19 at the Ohio 4-H Center on Ohio State’s Columbus campus.

ACEL prepares communicators, educators and leaders in the food, agricultural and environmental sciences to integrate research-based learning, practice and engagement in ways that will advance positive changes that strengthen individuals, families and communities.

For more information on the academic programs and research available in ACEL, or to donate to student scholarships, visit acel.osu.edu.