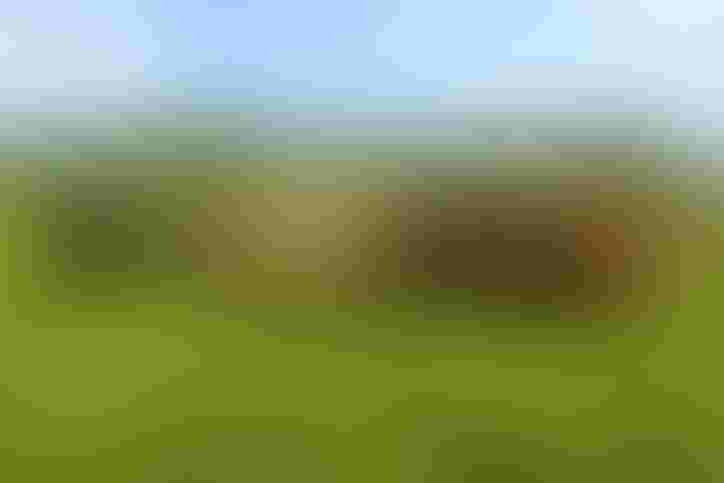 Colin Woodall, a longtime Washington, D.C., political veteran on behalf of beef producers, has been named as the new CEO of the National Cattlemen’s Beef Association (NCBA). Woodall succeeds Kendal Frazier, who announced his retirement earlier this year.

“Colin has served NCBA members for 15 years, and in that time, he has done a great deal for beef producers everywhere. Much of his work and many of the victories registered by NCBA in Washington, D.C., is the result of his ability to build coalitions and bring people together across political divides,” said NCBA president Jennifer Houston. 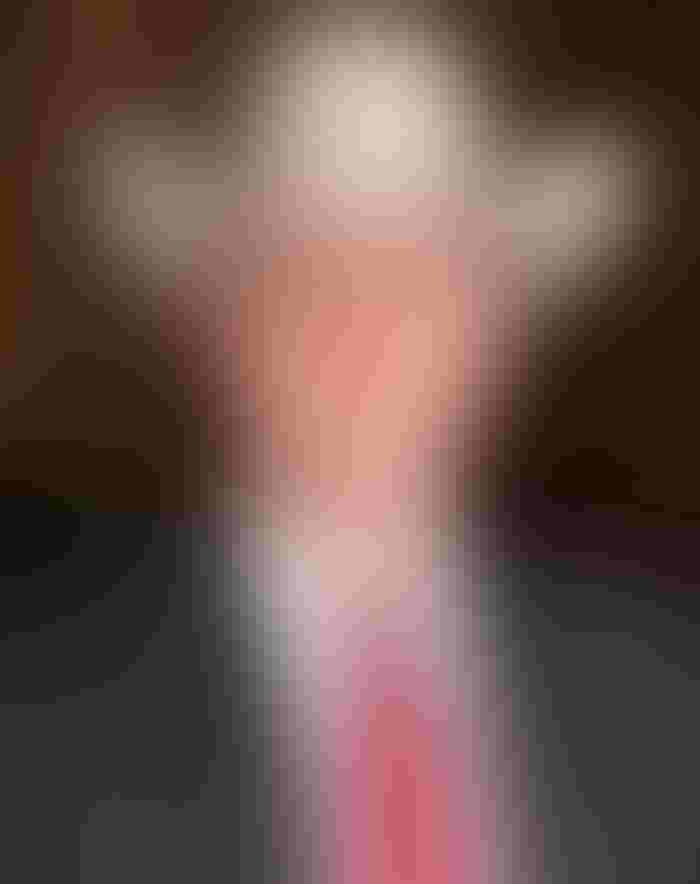 Houston expressed confidence that the same talents that made Woodall a success in the nation’s capital will translate to Woodall’s responsibility to lead NCBA’s work as a contractor to the Beef Checkoff Program.

“In his new role as NCBA CEO, there is no doubt that Colin will be an outstanding advocate for the Beef Checkoff and the essential work being done to build consumer demand,” said Houston. “Colin’s passion for the beef community has made him one of the most effective advocates in American agriculture and I’m excited that he will now be applying that same passion to the work NCBA is conducting on behalf of the Beef Checkoff.”

Originally from Big Spring, Texas, Woodall graduated from Texas A&M University. Following graduation, he worked both as a grain elevator manager and sales manager for Cargill at several locations in western Kansas and the Oklahoma panhandle before moving to Washington, D.C., to work on Capitol Hill.

“I am very thankful for the opportunity to lead NCBA and to serve the beef community as the next CEO of the association. American beef producers are the best people I know and although our industry faces many challenges, I am confident we can overcome them,” said Woodall.

Ethan Lane was also named today to serve in the role of Vice President, Government Affairs. In his new role, Lane will guide NCBA’s policy efforts in Washington, D.C., where he has extensive experience advocating on behalf of cattle producers. Lane has been serving as Executive Director of the Public Lands Council and NCBA Federal Lands. In that role, Lane has been a driving force in many of NCBA’s most important policy wins. His leadership skills and extensive political experience make him an effective choice to lead NCBA’s Washington, D.C., office and the association’s ongoing policy efforts.

“I am looking forward to the opportunity to lead NCBA’s office in Washington, D.C., and I’m fully committed to representing the policy priorities of NCBA members across the nation” said Lane. “By standing together, cattle producers have shown they can push back the burdensome impacts of government over-regulation and protect the interests of NCBA members for future generations.”