Names in the newsManagementCropsAnimal Health

Let’s face it, it has been a busy week. It’s the middle of October. In the northeast, they are talking about snowflakes early next week. And in Florida, the cleanup of Hurricane Ian continues. And in the west, the drought is still hitting many farms and ranches hard.

1. The drought monitor was released Oct. 13 and many ranchers are feeling the severity of the situation in the west. Oklahoma and Nebraska are just about covered in severe drought conditions and most states farther west. Almost all of Missouri is in some part of a drought situation. Now, the drought conditions are moving eastward stretching as far as Ohio now. 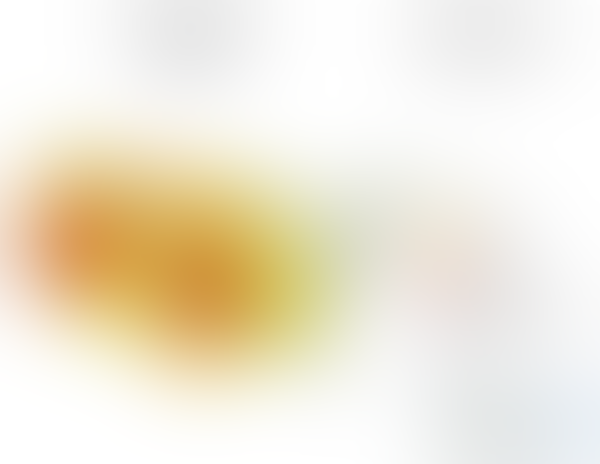 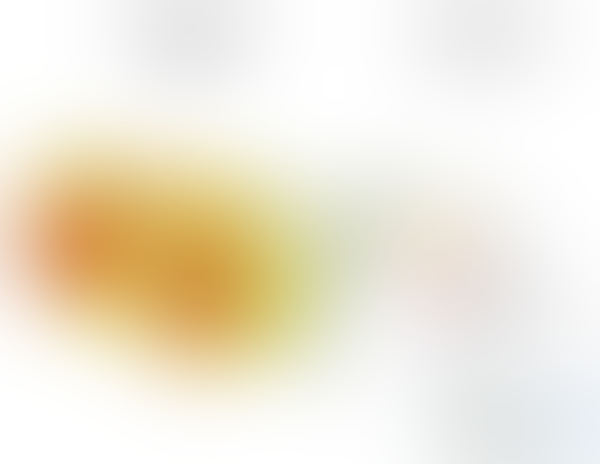 2. In Pennsylvania, Eleven people working for one of the nation's leading turkey producers have been charged with animal cruelty after state police said they were caught on video kicking, stomping and beating turkeys at several farms.

3. In Florida, the hurricane cleanup continues. Many farms are still without electricity. The Florida Department of Agriculture is still gathering information on the extent of the widespread damage to farms and ranches and is asking for a federal farm disaster declaration for 17 counties.

Many farms are still combatting flooded pastures. This means the grass is no longer good for grazing, and cattle that have been standing in water. Concerns are increasing about disease including foot rot.

Other concerns include fruit grovers in the areas hit by Hurricane Ian. Many producers say this year's fruit crop is a total loss, and estimates are high as much as 30% of the trees won't recover. Even before the storm, the USDA had predicted the Florida orange crop would be down by a third this year.

4. The North Dakota Stockmen's Association and its Foundation have distributed nearly $250,000 in aid to ranchers impacted by a string of severe spring storms that battered the state during the heart of calving season.

Meanwhile, drought that reemerged in the state in late summer is intensifying as autumn progresses, and the word "snow" has appeared in the state forecast for the first time this season.

The rancher aid money is through the Hope After Haley Disaster Relief Fund that was launched in late April with about $50,000 in Stockmen's funding. Donors from the Dakotas, Minnesota and Montana boosted the total. The application deadline was Aug. 1, and the money was doled out last week.

A three-day blizzard in mid-April dropped 2-3 feet of snow over a wide area of western and central North Dakota, and an Easter Sunday storm that followed added several inches more. A late-month blizzard dumped another 1 to 1 ½ feet of snow in the west and also brought freezing rain to the region. Heavy rain fell in many areas of eastern North Dakota.

Forty-five aid applications were approved. The applicants had, on average, a 14% death loss due to the storms -- amounting to about 2,000 total animals.

Plus, transportation has been on a lot of minds. It appears the railroad strike might not be over like we thought.

5.  A majority of almost 12,000 unionized railroad workers voted to reject a tentative labor agreement brokered in part last month by President Joe Biden, the first dismissal by members of a dozen labor groups that must accept the deal or risk a strike.

More than 6,600 members of the Brotherhood of Maintenance of Way Employes voted against the tentative agreement compared to 5,100 votes in favor, the division of the International Brotherhood of Teamsters said in a statement Monday.

The vote results in a “status quo” period in which no strike can take place while the union resumes bargaining with freight railroads, according to the statement. No “self help” may occur until after Nov. 19 at the earliest, it said.

The result signals continued discontent overcompensation, working conditions and sick-leave policies among some of the more than 100,000 union-represented workers of US freight railroads.

6. And on Mississippi River, concerns continue over drought parched areas have caused barge traffic to get on the river bottom.

A river gauge at Osceola, Arkansas, 35 miles north of Memphis, Tennessee, reported a water level of 8.8 feet below what is considered ‘low stage' on Wednesday, Oct. 12, the fourth-lowest water level at the location since record-keeping began in 1927.

The barge issues disrupted the flow of newly harvested grain from Midwest farms to export terminals at the U.S. Gulf Coast, where some 60% of corn, soybean and wheat exports exit the country. Northbound shipments of road salt, fertilizer and other goods were also stalled by the closure.

7. And a group of truck drivers who haul cattle sounded off on what is happening in their portion of the agriculture industry. The group discussed the regulations needed to haul a load of cattle and how hard it is to find drivers since Covid. Check out the story here.