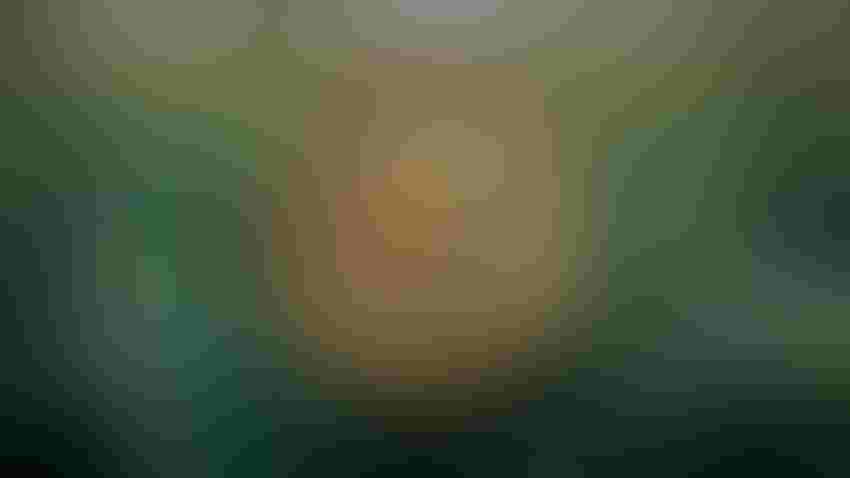 One highlight of the Great Lakes Crop Summit will be a tribute and awards presentation for three of Michigan’s finest farmers. They are standouts in agriculture, known for outstanding farm management, innovation, conservation and leadership.

For each of the past 19 years, Michigan Farmer has bestowed the prestigious Master Farmer award on three people who have demonstrated how to farm more effectively, efficiently, environmentally and economically.

This year’s winners, who are highly successful and operate and manage their farms with a high level of proficiency, include Joe Bryant of Shepherd, Dave Milligan of Cass City and Louis Wierenga Jr. of Hastings.

The award acknowledges a lifetime of achievement and not a single year. Master Farmers are nominated by their peers and chosen by a committee of agriculture industry leaders.

The Master Farmers are honored during a luncheon on the second day of the Great Lakes Crop Summit, Jan. 26 in Mount Pleasant, Mich.

The winners receive plaques and pins presented by Michigan Farmer magazine. Feature articles on the winners will appear online this week at MichiganFarmer.com and will be printed in the February issue of American Agriculturist.

Past Michigan Master Farmers include: