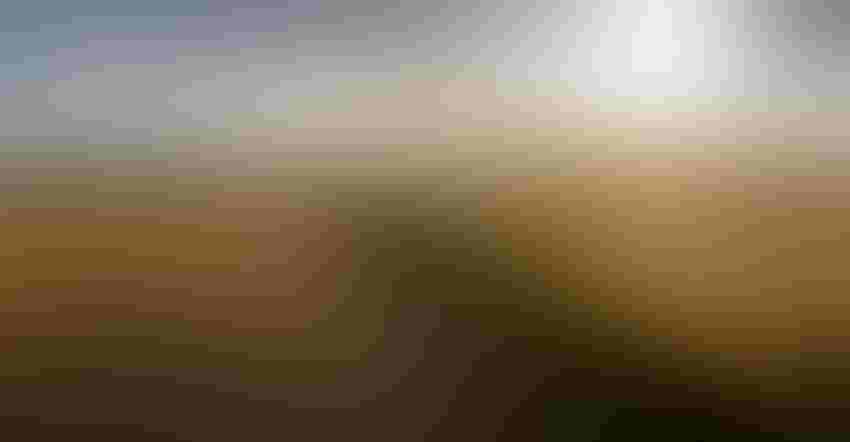 For farmers looking to share their farm stories, there is no shortage of options to pursue. Written or video blogs, Facebook pages, TikTok videos, and of course, YouTube channels are all ways to share farm happenings with a broad audience.

For Valley Springs, S.D., farmer Jordan Scott, his family farm’s YouTube channel is a way to share daily farm chores with an online audience. “I saw some other farmers doing it, and I have a little bit of a background in film and editing,” Scott says of his farm’s YouTube channel, Scott Family Farms. His background in film includes a degree in graphic design from the University of South Dakota.

Uploads to his channel include farm activities such as stuck tractors, operation of large machinery, farm visits and drone harvest footage. Some of the channel’s most popular videos include the 2020 corn harvest, cost of a bag of seed corn, beaver dams, broken wheels and tillage in action.

Scott says using drone footage is a great way to share the farm with an online audience. This online audience can be anyone from other farmers to urban consumers. “It’s pretty mixed,” he says. “There’s a lot of farmers who want to see what other farmers are doing, and then people who have no farming background and want to see what farmers are doing.”

With this mix of viewers, Scott says he keeps his content basic to allow everyone to understand and learn from the videos.

With South Dakota harvest recently completed, Scott didn’t hesitate to post harvest happenings to his channel. “We had perfect weather here, and didn’t have to stop for anything,” he says. “This was one of the easier harvests we’ve had, for sure.”

In years past, Scott says he and his family have had to combine on Thanksgiving Day, so they’re pleased that they were able to get into the fields right away.

While dry conditions plagued much of the state, Scott says their farm was one that received timely rains to get it through the growing season with enough moisture. “We had a pretty good crop that was right at or above average for us on soybeans,” he says. “We had some timely rains in August that really helped us out.”

For the rest of their fall, Scott says they have some late tillage work to complete and then the real work begins with plans and preparations for 2023.

“I grew up with my dad being active in SDSA and on the national level with ASA,” Scott says. “I’ve seen the hard work he’s put in and the results produced, not just for our farm but for other farmers also.”

Scott says this first-hand experience from his father drew him into being an advocate for soybean farmers.