Watch for opportunities to forward-price new-crop corn and soybeans this spring. 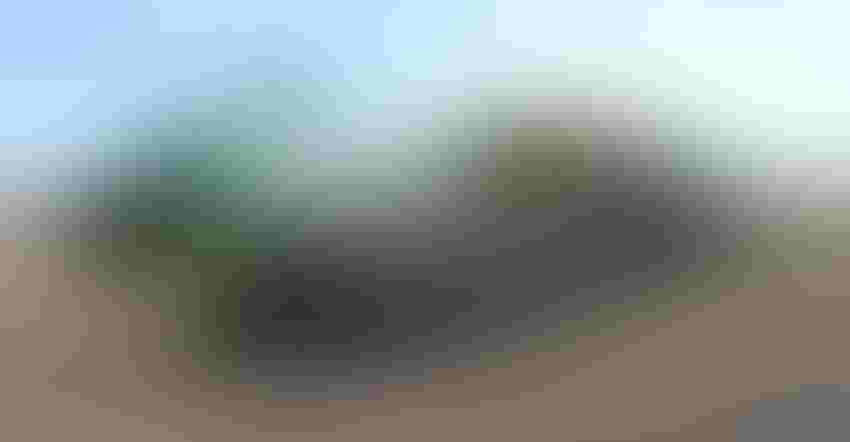 BE READY: Even with rapid crop planting progress in 2020, new-crop corn and soybean futures will show price volatility during spring. Rod Swoboda

The USDA Weekly Crop Progress Report released May 4 showed Iowa farmers had planted 39% of this year’s expected corn crop during the week ending May 3. It showed 78% of Iowa’s expected corn acreage was already planted, compared to a five-year average of 46% for that date. Farmers planted more than one-third of the state’s 2020 soybean crop during the week ending May 3. A total of 46% of the soybeans were in the ground, two weeks ahead of the five-year-average Iowa soybean planting pace.

Most central Corn Belt farmers had near-ideal fieldwork conditions the last few weeks that led to early planting progress. However, states such as Ohio, Michigan and North Dakota faced wet soils and cold temperatures that delayed the start of fieldwork. This left corn planting progress below the five-year averages in those states.

You can expect some challenges in planting progress during May. Colder-than- average temperatures, in addition to wet soils in parts of the Corn Belt, could slow planting progress. The price ratio for new-crop soybeans to corn now favors soybeans. Also, there is more corn basis risk caused by the ethanol demand destruction. Drought conditions are building in parts of Kansas, Colorado, Oklahoma and Texas. This could impact final corn planted acres as well as winter wheat production — the potential for this drought to expand bears watching.

Expect short-covering price rallies in both old- and new-crop futures to occur as speculators buy back their “short futures” contracts. They may also go “long futures” if crop production uncertainty increases.

The December 2020 corn futures contract traded at a life-of-contract low on April 21 at $3.25½ per bushel. The contract high of $4.04¾ was reached on Jan. 15. You can expect a potential Fibonacci retracement of at least 38.2% or 50% of this price difference. This results in futures price objectives between $3.56 and $3.65 per bushel. You should consider making scale-in incremental sales when these prices are reached. 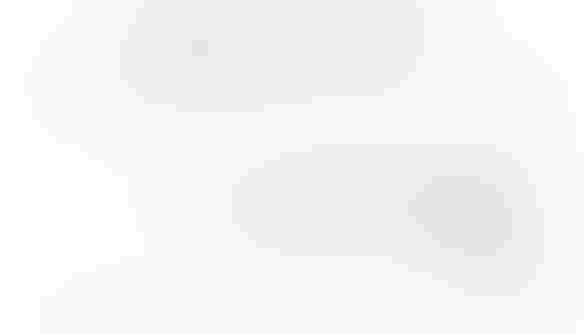 The winter high price for November ’20 soybean futures was $9.82¾ on Jan. 2. The life-of-contract low was $8.31 per bushel reached on April 21. You can expect a potential Fibonacci retracement of at least 38.2 or 50% of this price difference. Results would be futures price objectives between $8.89 and $9.07 per bushel. Consider scale-in incremental sales when these prices are reached. 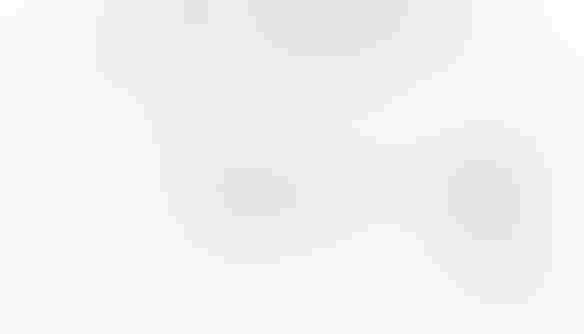 Besides these timelines for making new-crop futures sales, consider what your price objectives are for both futures and cash prices. Discipline will be critical in making necessary sales. Using written marketing plans is recommended.

You can expect price volatility to be driven by the impact of the coronavirus pandemic recovery, which influences the demand for feed, ethanol and exports. This spring, the weather will become a more critical factor in futures price direction. Also, consider the potential for China to make large purchases of ag products to fulfill its Phase 1 trade agreement, especially soybeans. 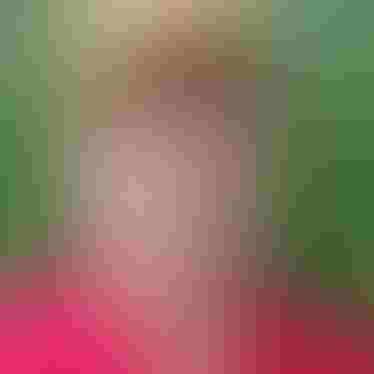