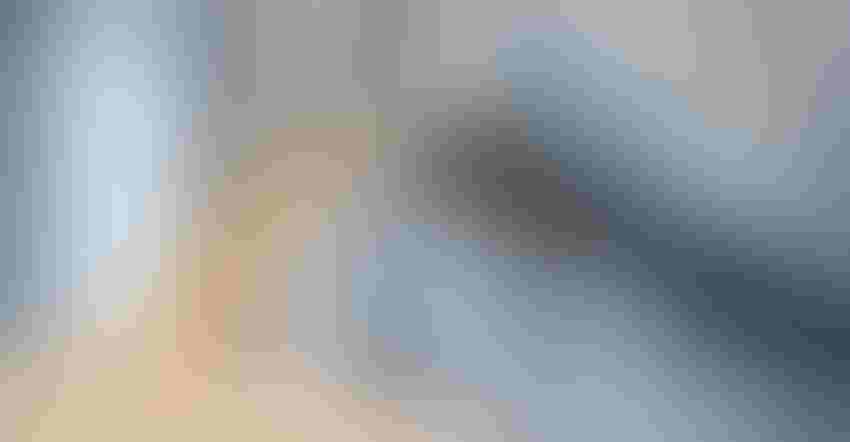 FARMING today offers margins by mere pennies for producers, and so any little bit of increased market access or new export opportunities can make the difference in being red or black for producers. After a rocky trade picture filled with uncertainty the past two years, producers are heading into 2020 with the potential to capitalize on an improved trade outlook.

Congress finally advanced a strong bipartisan vote on the U.S.-Mexico-Canada Agreement and the president signed it Jan. 29. Nigh says the renegotiated package moves the North American Free Trade Agreement deal that could be graded as an A− up to an A.

“The threat of losing NAFTA was very real at certain junctures, and that would certainly have stymied some investment both in the U.S., Canada and Mexico,” Nigh says. “We might see some boost out of this agreement simply from the fact that it resolidifies that relationship and gives us a clear road map for the next several years of trade between the three countries.”

Nigh adds that the meat sector had the most to potentially lose under eliminating NAFTA, as one of the greatest beneficiaries of a low to zero tariff environment.

Modernizing the rules will be a big deal for agriculture, including those centering on biotechnology, as well as conditions on geographical indicators including the use of common food names. Changes in how wheat is graded in Canada, as well as improved market access for dairy, poultry and eggs, exist in the updated deal.

Dairy’s gains under USMCA would be beneficial — an estimated $528 million in increased revenues over the agreement’s first six years, as well as protection for common cheese names and enforcement mechanisms to ensure repeal of Canada’s problematic Class 6 and Class 7 milk price schemes. 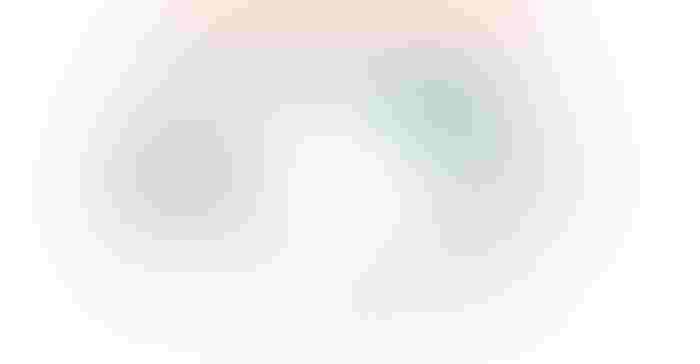 President Donald Trump signed a Phase 1 agreement with China on Jan. 15. U.S. export sales to China still lag levels experienced before China’s implementation of retaliatory tariffs. The deal states China will import “on average, at least $40 billion each year.” This leaves a lot of flexibility on how China achieves the $80 billion commitment.

Reaching those levels is uncertain, given recent developments with respect to China suspending its plan to implement a 10% ethanol mandate and commenting that it will not increase its annual low-tariff import quotas for corn, wheat and rice to accommodate stepped-up purchases of U.S. agricultural goods. Unfortunately, the tariffs on nearly 100% of U.S. ag exports remain in place.

Combined, lost U.S. agricultural export sales to China over the last two years are equivalent to nearly $16 billion. The two-year decline in soybean and related product exports to China was more than $11 billion, followed by grains and animal feed at nearly $2 billion.

Nigh says if China does step up to import at least $80 billion in 2020 and 2021 combined, it could be a big boost to certain segments of U.S. agriculture, particular value-added categories.

In 2018, the Chinese imported $124 billion worth of agricultural goods, and only about $14 billion came from the U.S., Nigh says. “There’s a lot of room for the U.S., frankly, to wrestle market share away from some of those other partners.”

This includes the return of previous export levels of soybeans, and to “really mix up” the variety of product the U.S. is sending to the Chinese market, Nigh says.

With China’s lift on a ban on U.S. poultry products and its need for pork, these exports could increase to China. Other opportunities exist in beef, dairy, fruits and vegetables and dried distillers grain.

Josh Smart, leader with global agribusiness insurance brokerage HUB International, says a real rebound in commodities pricing and an increase in domestic exports are still likely at least a year away following the deal that takes effect Feb. 14.

Agriculture Secretary Sonny Perdue weighed in on the question on whether the coronavirus will affect Chinese purchases of U.S. commodities included in the Phase I trade agreement. “While the coronavirus outbreak will impact the economy, it’s too early to tell whether the disease will affect China’s farm-product buying commitments in the Phase 1 deal with the U.S.," Perdue said. “It obviously is going to have some ramifications economy-wide, which we hope will not inhibit the purchase goal that we have for this year,” he said. “We’ll have to look ahead and see. But the honest answer is we just don’t know yet. But, we’re hoping for a very quick conclusion.”

“U.S. farmers that can weather the current storm have a better chance of coming out stronger next year,” Smart says. “In the meantime, farmers and agribusinesses have a unique opportunity to ‘get their house in order’ so that once the market corrects itself, they will be lean and prepared for growth.”

Smart says this comes from getting a handle on your risk management profile to reduce costs, understanding input costs and assessing your insurance portfolio.

Under the agreement with Japan that went into effect New Year’s Day, it will eliminate or reduce tariffs on an additional $7.2 billion of U.S. food and agricultural products. Over 90% of U.S. food and agricultural imports into Japan will either be duty free or receive preferential tariff access once the agreement is implemented. Nigh says for the vast majority of agricultural products, the mini deal with Japan offered essentially what would have been seen under the Trans-Pacific Partnership on market access and tariff schedules. Certain products such as rice and some dairy items were left off.

Kent Bacus, senior director of trade and international market access for the National Cattlemen’s Beef Association, says 25% of all U.S. beef sales, or about $2 billion, go to Japan currently, and that was under the old tariff rate of 38.5%. With the drop and continued scaling down of those tariffs to 9%, Bacus expects “really big gains in 2020 and beyond.”

The White House has also already pledged to start the next phase of discussions with Japan in April.