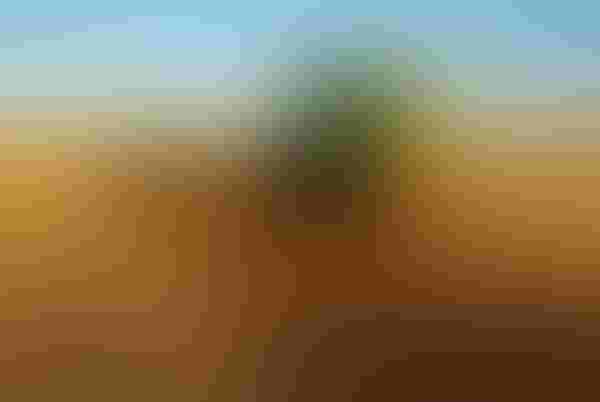 With November soybean prices perched in the teens, it appears growers may escape big drops in the market that often accompany combines in the field. Weekend rains did cause a sharp drop Monday in the November 2013 futures contract, down some 50¢/bu. from near $14. The contract closed Tuesday at $13.42, down 6¢ more.

But with markets still 60¢ to $1 above the $12.87 Revenue Protection insurance price and up more than $1 since early August, more soybean sales at harvest may be warranted.

“With a strong run-up in prices prior to soybean harvest, I am leaning towards being more aggressive with harvest sales with bushels that have not yet been priced,” says Ed Usset, University of Minnesota grain marketing specialist.

Craig Turner, commodity analyst for Daniels Trading in Chicago, says South America and China will likely help determine U.S. prices. “Now that the U.S. 2013-2014 soybean crop is being made, the three things I will focus on are South America new crop, Chinese demand and corn/soybean acres for 2014-2015,” he says. “Those should be the three themes as we get deep into U.S. harvest.

“For now I like being long SX (November ’13) at $13.40 and short at $14 until something materially changes with the weather, crop conditions or export sales.”

“Basis fireworks could come into play next spring and summer. While a strong basis points to higher prices, I am not very confident in a strong board given the situation in corn, and the prospects of a large South American crop,” Turner says.

Usset says patience should be a virtue for 2014 marketing, noting that November 2014 futures are trading below $12. When and if that contract rallies in the late winter or spring, small sales could be a place to start 2014 marketing, if some of the expected crop hasn’t already been booked.

You should also read:

How to price new-crop grain