The growing animosity between our two countries may have created a political shift that will alter our relationship for the next several decades. 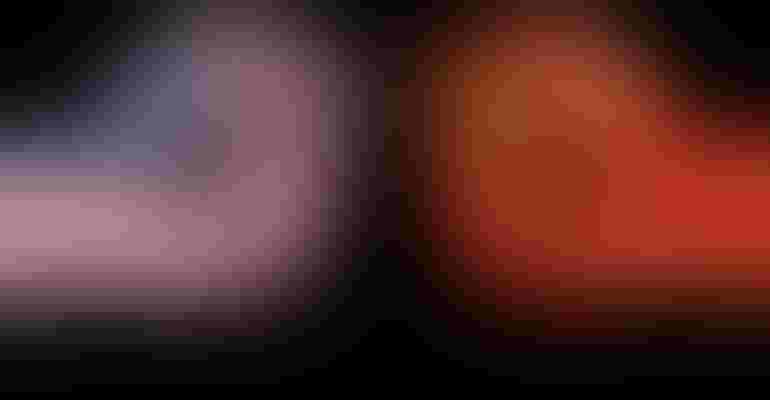 Trade with China has been growing steadily for the last several decades.  As U.S. manufacturers sought ways to compete by reducing costs, China quickly became the lowest cost producer for anything and everything the world buys.

Unfortunately this is a double-edged sword.

While consumers may lament that American jobs were lost to China, they benefited greatly from cheaper consumer goods. American agriculture actually benefited from this relationship, in that it created a huge export market that has provided consistent growth and helped to keep grain inventories from accumulating. Year after year, whenever our ending stocks would begin to creep up, China seemed to accelerate purchases, bringing them back to within historical ranges.

Another casualty of pandemic

While US-China relations appeared to improve at the start of the year, that all changed with the pandemic. The animosity between our two countries due to COVID-19 may have created a political shift that will alter our relationship for the next several decades. The call for eliminating all foreign trade with China appears to be growing. President Trump has even tweeted his desire for all American companies to pull their businesses out of China indefinitely.

Vilifying China for their role in COVID-19 works to President Trump’s advantage as he seeks re-election.  Public opinion towards China has turned sour.

However, completely decoupling our delicate relationship with China will not be that easy, nor will it be painless.

An outright withdrawal is not really possible. A quick survey of American imports shows how dependent we are on Chinese manufacturing. If we lose China as a supplier, we can quickly identify several categories that we are vulnerable to such as pharmaceutical ingredients, antibiotics, and other important medication.

We also discovered with the pandemic that our N95 protective face masks are almost all manufactured in China. Additionally, a reported 80% of rare earth minerals are imported from China; these are used to make smart phones, medical equipment, batteries, and high-end military technology.

This is not to say Chinese supplies cannot be replaced, but it will take months, or even years to develop an alternative supply chain. The Trump administration hastily removed the U.S. from other trade deals such as the Trans-Pacific Partnership Agreement (TPP) that could have worked as a temporarily alternative to China.

Farmers have expressed disgust with China, articulating a desire to quit selling our ag products there all together. In the case of soybean production, it is not that simple. Chinese purchases of U.S. soybeans have historically been greater than the next ten buyers combined!  In other words, if we were able to get the next three largest buyers to suddenly double their grain purchases, it still would not make enough of a difference.

Farmers should then expect to shoulder lower prices with heavy inventories.

Shutting China off to our exports would not necessarily disrupt China’s economy. Despite the Phase One trade agreement, China makes no secret of its reluctance to buy from the United States, opting to source grain elsewhere, particularly Brazil. Shutting ag exports off to China would simply accelerate Brazilian ag production.

Much like a marriage that ends in divorce, the separation of assets will take a long time and it will be expensive. If it does take place, the ag industry will need a plan on how to work through it.

We did not build these relationships in a day, nor will we be able to eliminate them as quickly. The U.S. would need to invest in alternative supply chains which would most likely require government support, but in the end could help make us more self-sufficient. 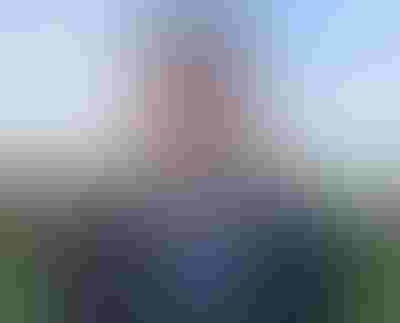