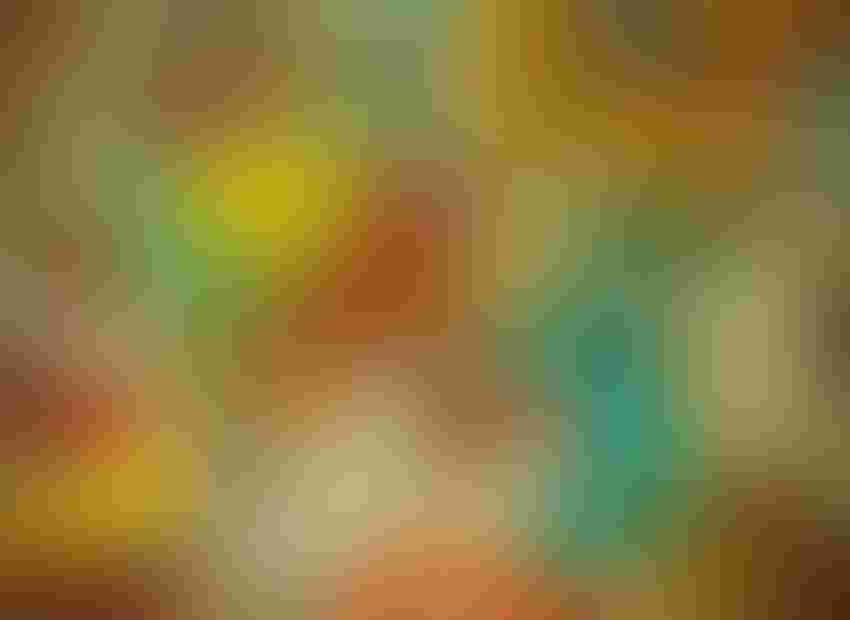 In early March, I had the pleasure of attending my fifth consecutive Commodity Classic event, this one held in the great city of New Orleans. Commodity Classic is a wonderful opportunity to speak with grain producers from all parts of our country, Canada and South America. Grain demand is a concern but not the primary issue as planting begins. As we seek an end to the current bear market, supply is the swing issue. It seems that everyone sees a different scenario for the growing season.

Crop disaster arrives as the current El Niño ends by early summer, possibly giving way to a strong La Niña. The University of Illinois and their invaluable farmdocDAILY – you should be reading it every day – has noted a higher-than-average incidence of below-trend corn yields in El Niño events that existed at the start of the year and ended by summer.

In addition, there are several private weather forecasters who have chimed in with their own disaster scenarios. November/December precipitation in the Corn Belt was record high late last year. T-storm Weather has looked at the record for similar years and reported on the higher-than-average incidence of below-trend corn yields. Need more? Check out the video released in November by WeatherTrends360. With very little equivocation, this firm is predicting a major drought in 2016.

Bumper crop. The Corn Belt has produced two consecutive bumper crops. How can we possibly produce a third? It can happen, and the historical record is filled with examples of above average yields occurring in 3, 4 and 5 consecutive years. You better be able to deal with this possibility. A person can go bust betting against the productive capability of the Corn Belt.

Something unexpected will occur – the Black Swan event. This is the horse I will bet on. The problem? I don’t know if the Black Swan will be bullish or bearish on prices.

Like everyone else I met in New Orleans, I am searching for answers and the right scenario. I went so far as to pay $20 to have my future assessed by a tarot card reader in the French Quarter. I learned, among other things, that I will soon have an emotional confrontation with my daughter. Huh? I have experienced 23 years of emotional confrontations with my 23-year-old daughter. I needed a better read than that, but my tarot card reader came up short on the most pressing questions – he had no clue concerning planting conditions, La-Nina, corn prices and yields. In the end, the only magic related to my tarot reading happened after I returned home, and I made that $20 disappear in my expense account.

You're welcome to dream up your own scenarios, but don’t let these dreams pull you away from the current reality. Look for rallies to sell old-crop and new-crop grain. Then hope like heck that your first sales are your worst sales. Just don’t forget to sell rallies.