Soybeans move lower despite solid round of export data 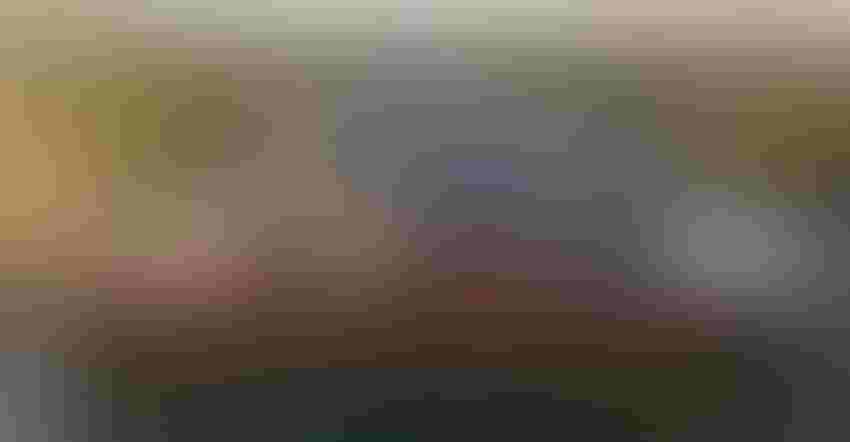 “The market’s disappointing reaction to what seemed like positive export news for soybeans underscores the uphill battle prices face,” says Farm Futures senior grain market analyst Bryce Knorr. “Chinese purchases are four-and-a-half times the level done last year at this time when the extent of the trade war was hitting home for farmers. But overall commitments of soybeans are still at the lowest level 11 years, a reminder that total demand isn’t growing quickly, helping push November futures back below the 200-day moving average.” 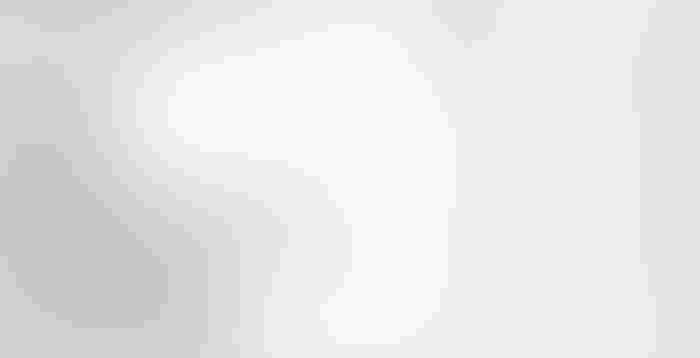 Soybean export shipments were for 33.7 million bushels, meantime. As the 2019/20 marketing year rolls along, unknown destinations remain the No. 1 home for U.S. soybean export commitments, with 27% of the total. Other leading destinations include China (25%), Mexico (15%) and Taiwan (5%). 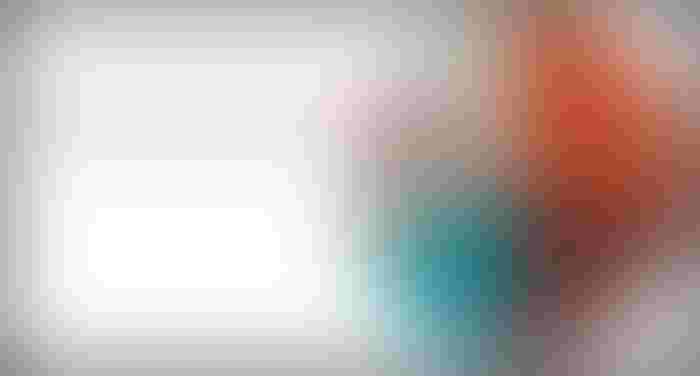 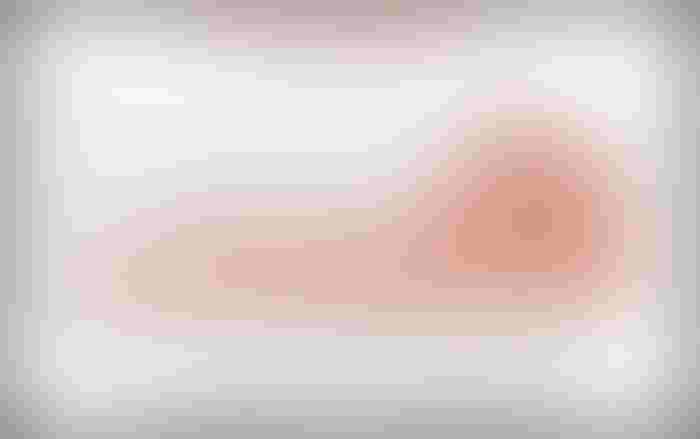 “Export sales improved to 22.3 million bushels, but that’s still 10 million below the rate forecast by USDA for the 2019 crop,” he says. “Total commitments are at the lowest point in 17 years as buyers take what’s left of a big crop in Brazil at lower prices.”

Last week’s tally was a small improvement over the prior week’s total of 19.5 million bushels but slightly behind trade estimates of 23.6 million bushels. The weekly rate needed to meet USDA forecasts moved higher, to 32.4 million bushels.

Corn export shipments were also a tepid 18.0 million bushels last week. Mexico continues to dominate all destinations for U.S. corn export commitments in 2019/20, with 55% of the total. Other top destinations include Japan (13%), unknown destinations (9%) and Guatemala (4%). 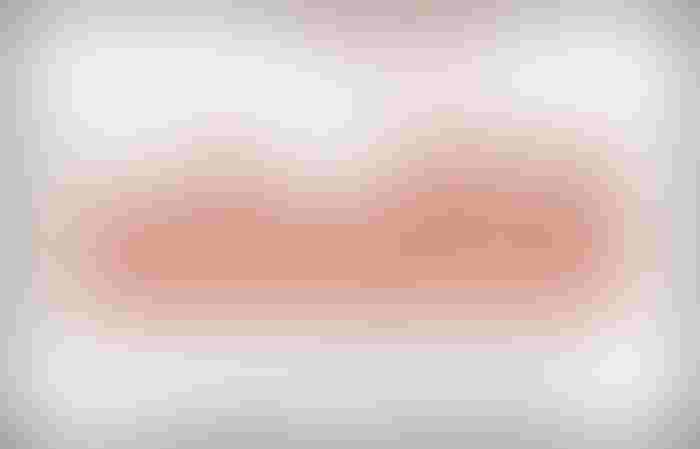 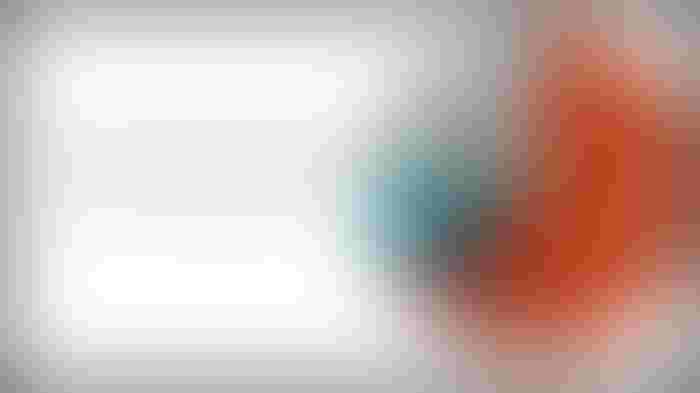 “Wheat business improved, but only nominally,” Knorr says. “Wheat business overall isn’t terrible, but it’s not great, either, which is what the market needs to keep its fall rally alive.” 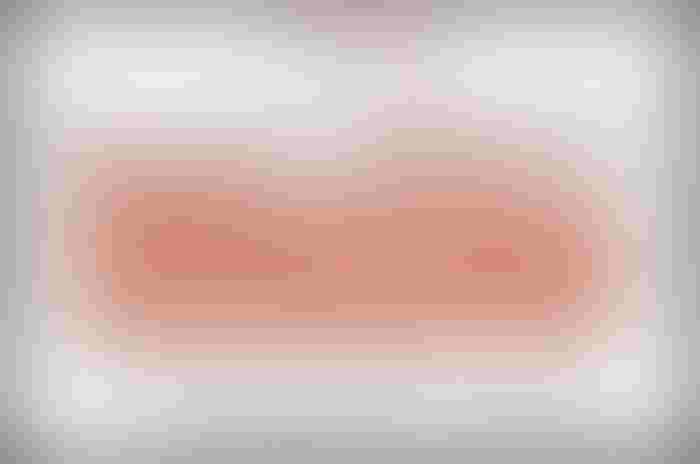 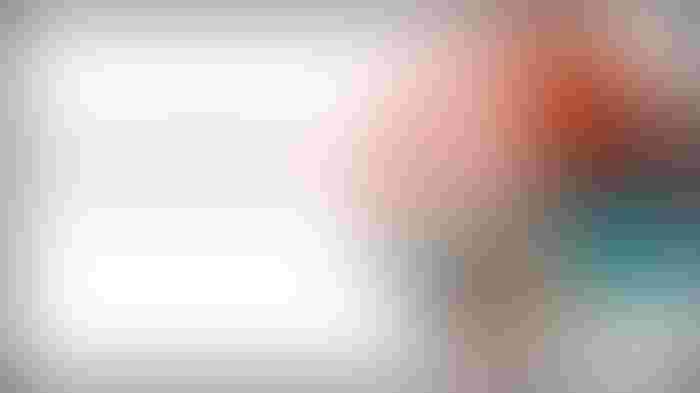