Damages top a trillion dollars since 1980 – can anything be done to minimize losses moving forward? 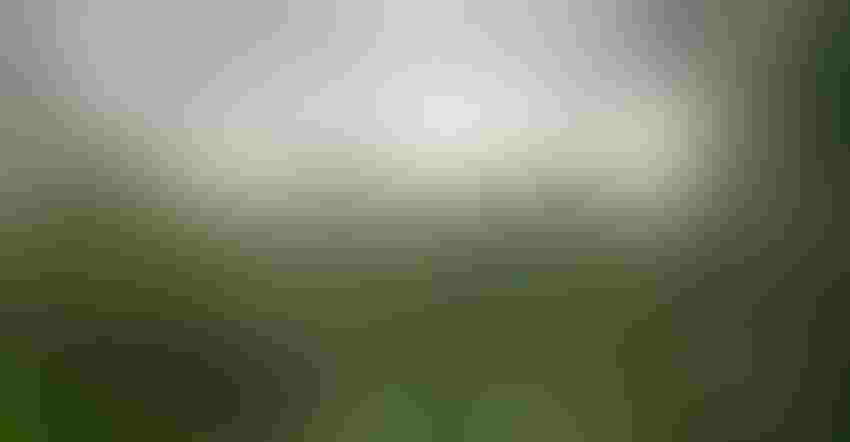 Floods. Wildfires. Drought. Hurricanes. Severe storms. The U.S. gets its fair share of climate calamities on an annual basis. In fact, the total tally of billion-dollar weather and climate disasters since 1980 is $2.2 trillion in infrastructure, buildings, road and crop losses.

“While billion-dollar disasters are responsible for an estimated 80% of total disaster-related losses, the combination of smaller disasters, heat waves and ongoing business disruptions that are not captured mean the overall economic turmoil is even greater than this analysis details,” notes a report from Environmental Entrepreneurs, a national, nonpartisan association that seeks out better economic and environmental policies.

E2 is quick to point out that climate change is not the sole cause of natural disasters, but climate trends are likely driving the frequency and severity of damaging events. According to data from the National Oceanic and Atmospheric Administration, the U.S. saw its four most-expensive wildfires, two of the top three costly hurricanes and the most damaging winter storm between 2017 and 2021.

A further breakdown shows how different parts of the country are more susceptible to different disasters. The southeastern U.S. mainly battles hurricanes, while Midwestern farms are more likely to face tornadoes and Western ones more commonly battle wildfires and drought. Here’s a cost breakdown by region for 1980-2022:

A look at state-by-state statistics shows by far that Texas, Louisiana and Florida have paid the price for climate disasters. California, North Carolina, Mississippi, New York, Iowa, Missouri and Illinois round out the top 10.

Those are the obvious problems, but what about solutions?

“A concerted effort across the public and private sectors is required to avert trillions of dollars in economic damages in the coming decades,” E2 argues. “Over the next few years, climate policies must rapidly reverse the growth in greenhouse gas emissions and scale clean energy technologies.”

Policies can help the cause. E2 notes that the recent Inflation Reduction Act includes $370 billion in funding for investments and programs that could reduce greenhouse gas emissions by 40% below 2005 levels by 2030.

“The cost of inaction is unacceptable, but climate action gives us an incredible opportunity,” E2 concludes. “With significant and equitable upfront investment, we can reshape our economy to mitigate climate change and build climate resilience while creating jobs and protecting our most vulnerable populations.”