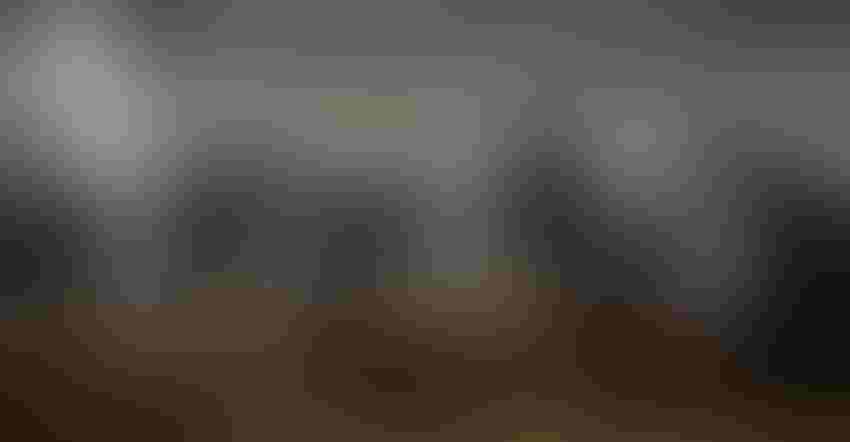 U.S. Trade Representative Katherine Tai announced that U.S. officials plan to initiate more dispute settlement consultations with Canada regarding its tariff-rate quota allocation measures. They contend those measures apply different criteria for calculating the market share for different applicant segments, failing to allow importers to fully utilize TRQ quantities. According to American officials, this is a clear a violation of the United States-Mexico-Canada agreement.

“We remain very concerned by Canada’s refusal to honor USMCA commitments,” Tai says. “Rather than work toward meeting its obligations, Canada persists in implementing new dairy policies that are inconsistent with the USMCA, and which continue to deny U.S. workers, farmers, producers and exporters the full benefits of market access they were initially promised.”

Canada subsequently revised its measures, but U.S. officials were still not satisfied. In May, the United States requested a second round of dispute consultations to address the disagreement. Since then, the U.S. has identified additional areas it says are of deep concern. American officials caution if their issues are not resolved through consultation, they may request establishment of a USMCA panel.

USMCA bylaws state that Canada is allowed to maintain 14 TRQs on various types of dairy products. On multiple occasions in 2020 and 2021, Canada announced it had set aside and preserved a portion of its quota for processers. According to American officials, this undermined the value of its diary TRQs for U.S. farmers and exporters.

“It is deeply unfortunate that Canada simply refuses to honor the full terms of our agreement,” USDEC president and CEO Krysta Harden said in the open letter. “USMCA is a fair deal that was thoroughly negotiated and agreed to by the Canadian government. The U.S. dairy community is thankful the administration and Congress have taken Canada’s violations seriously and are fighting for full export benefits that the American dairy industry earned.”