Officials from both nations have emphasized they are making progress. 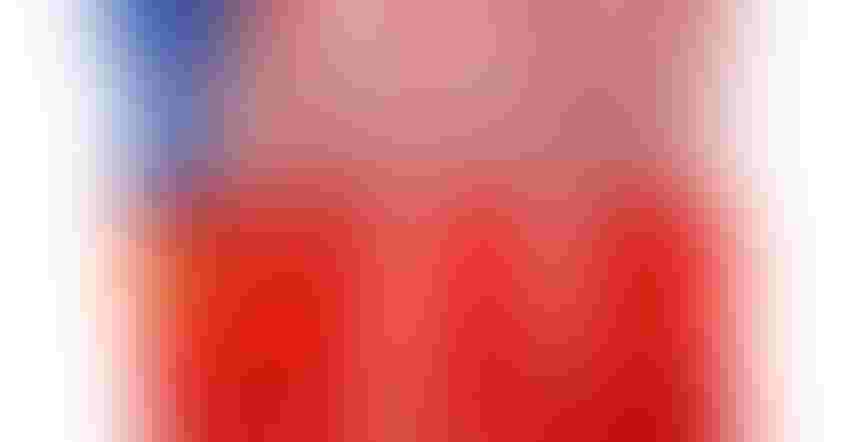 By Jenny Leonard and Niu Shuping

The U.S. and China are moving closer to agreeing on the amount of tariffs that would be rolled back in a phase-one trade deal despite tensions over Hong Kong and Xinjiang, people familiar with the talks said.

The people, who asked not to be identified, said that U.S. President Donald Trump’s comments Tuesday downplaying the urgency of a deal shouldn’t be understood to mean the talks were stalling, as he was speaking off the cuff. Recent U.S. legislation seeking to sanction Chinese officials over human-rights issues in Hong Kong and Xinjiang are unlikely to impact the talks, one person familiar with Beijing’s thinking said.

U.S. negotiators expect a phase-one deal with China to be completed before American tariffs are set to rise on Dec. 15, the people said. Outstanding issues in the talks include how to guarantee China’s purchases of U.S. agricultural goods and exactly which duties to roll back, they added.

Trump, speaking Wednesday at a meeting in London with German Chancellor Angela Merkel, said the discussions with China are going very well. “We will make a lot of progress,” he said.

When asked in Seoul about whether the trade talks can be finished this year, China’s Foreign Minister Wang Yi said, “it depends. China’s stance is very clear. There is hope, as long as it is based on mutual respect and equal consultations,” according to Phoenix TV.

Stocks rallied in Europe and U.S. equities rebounded from declines on Tuesday tied to Trump’s comments that he didn’t have a deadline to sign an agreement with Beijing. The offshore yuan reversed declines to gain as much as 0.25%.

Investors are closely watching for any signs of progress on a phase-one deal as worries increase that Trump may slap more tariffs on China later this month. The U.S. House of Representatives overwhelmingly approved legislation on Tuesday that would impose sanctions on Chinese officials over human-rights abuses against Muslim minorities, prompting Beijing to threaten possible retaliation.

China foreign ministry spokeswoman Hua Chunying on Wednesday blasted U.S. lawmakers as “too ignorant, too shameless and too hypocritical.”

While officials from both nations have emphasized repeatedly that talks are making progress and they remain in constant contact, the negative rhetoric on both sides recently has heightened fears that the talks could drag on. That’s despite the fact that Trump’s strategy in trade talks has long been to downplay his desire for a deal and slow-walk a negotiating partner.

Commerce Secretary Wilbur Ross said Tuesday the U.S. will go ahead with its plan to add tariffs on Chinese products if nothing changes come mid-December. A report from Chinese state media earlier had indicated the government would soon publish a list of “unreliable entities” if the Xinjiang bill passes that could lead to sanctions against U.S. companies.

Trump didn’t initiate the bill involving Xinjiang and a law supporting protesters in Hong Kong, and they are separate issues to the trade talks, according to Lu Xiang, an expert in bilateral ties at the state-run Chinese Academy of Social Sciences in Beijing, which is affiliated with the State Council.

“If the U.S. follows through with the threat of tariffs on Dec. 15, that is definitely a re-escalation, and China will retaliate,” Lu said. Trump is “still weighing the conditions for a deal, but for his political interests, he needs a deal -- no matter if it is signed in December, January or February.”