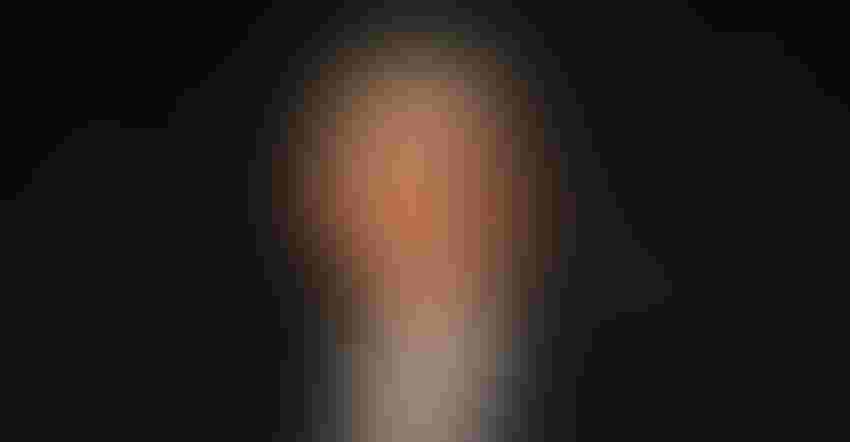 For groups with separate leaders, crops and policies, the country’s top commodity organizations this week at Commodity Classic sure did seem to be thinking along the same lines.

“Getting the groundwork prepped for the ratification of USMCA (U.S.-Mexico-Canada Agreement), is our number one priority for the year,” said Lynn Chrisp, National Corn Growers Association president and Hasting, Neb. farmer. “We want to see it happen. In addition, the (China) tariffs “are an impediment. We’d like that to get that to go away in a hurry.”

“Before tariffs went into effect China was our number one export market, buying one in every three rows of U.S. soybeans,” he said. “This ongoing feud has caused both short-term and long-term damage to U.S. soybean prices and our market in China.

The comments came as leaders held press conferences at the 2019 Commodity Classic in Orlando, where nearly 9,000 folks were registered. Officials say about half of those were farmers.

Commodity leaders say they will continue to back President Trump’s trade positions, and expect the China dispute to be resolved soon. 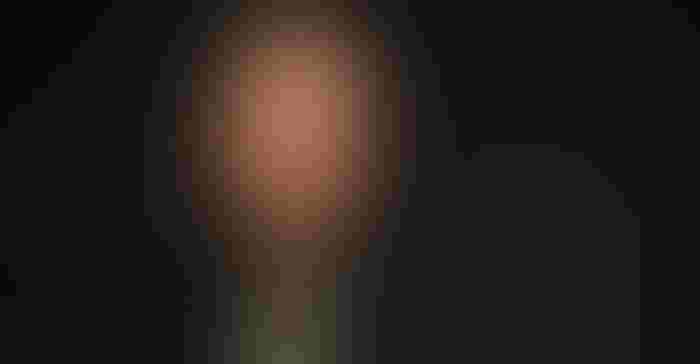 Farmers got some good trade news on Thursday when WTO announced it had ruled against China for excessive subsidies on rice and wheat. U.S. trade officials had complained that China’s financial support to its farmers had limited U.S. farmers’ ability to exports products to China.

“We calculated this artificial support was costing U.S. wheat growers $640 million a year and since it’s been going on for years, we’ve lost billions in revenue,” says National Association of Wheat Growers’ CEO Chandler Goule. “This was the first major ruling against them in agriculture and it demonstrates if they’re going to be in the WTO they are going to have to play by the same rules as the rest of us.”

From June to August 2018, the price of U.S. soybeans at export in New Orleans dropped 20%, said ASA leaders. During the same three-month period, the premium paid for Brazilian soybeans increased from virtually zero to $2.16 per bushel, or $80 per ton.

“There is no question that China’s 25% tariff on American soybeans will have a lasting and negative impact,” said Stephens.

The Commodity Classic is a chance for the nation’s corn, soy, wheat and sorghum farmers to network and make policy decisions they hope will impact government policy and farm profitability, which has been on the wane since 2013. ASA will push tax credits for biodiesel, while NCGA wants to push through regulations that allow year-round E15 fuel blends. All groups are anxious to get funding to fix or replace the ancient locks and dams on the Mississippi and Illinois rivers.

And, while all four groups said getting the new Farm Bill implemented is high priority, exports still cast a long shadow.

“Trade is number one, two, and three on the priority list,” said National Sorghum Producers’ CEO Tim Lust, referring back to a year ago when China pulled the rug out from U.S. sorghum exports as the country retaliated for solar panel tariffs with an anti-dumping investigation. The market collapsed.

Meanwhile ASA is looking to expand or find new markets to make up for the China export loss. They hope that farmers will be able to earn a living off those markets, and not a government payment.

While it’s not exactly new, the USMCA, or NAFTA 2.0, would go a long way to build trade momentum.

“USMCA will bring market stability back to soybean growers while giving a boost to agriculture,” says Stephens. ”NAFTA brought rising prosperity to all three countries; $43 billion of U.S. farm products are sold to Canada and Mexico each year. Passing USMCA will ensure the gains we saw in NAFTA.”

Any boost in trade could not come soon enough for a farm economy struggling to stay afloat.

“We have heard from bankers about financial stress, but we have some good managers who can work through this,” said NAWG past president Jimmy Musick, Sentinel, Okla. “Unfortunately, we are going to lose some farmers. The worst part of that is, we’re liable to lose some of our next generation and we don’t want that.”

“We’re going to put a crop in the ground, one way or another,” said the Keota, Iowa, farmer. “We’re preparing for whatever happens. We’re going to tighten our belts, but we’ll get through this.

“It’s tough,” he concluded. “If the tariffs were rescinded, it would help.”