The latest crop report shows the amount of soybeans rated as being in good condition dropped. 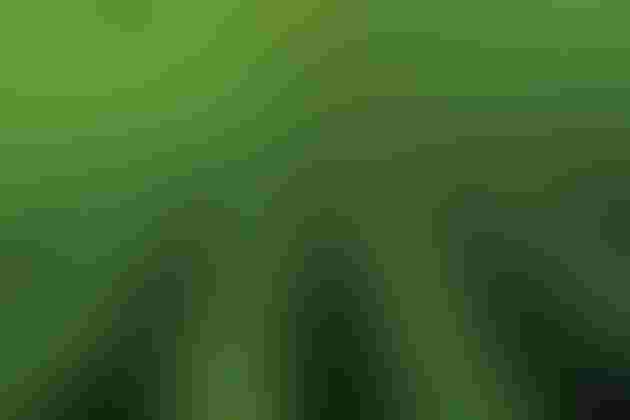 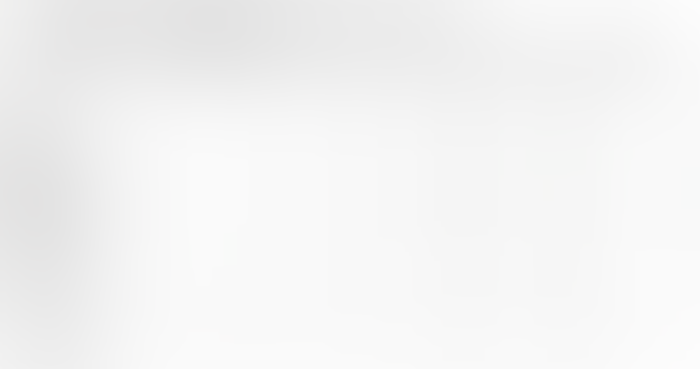 This week, 22% of the soybeans planted this spring are dropping their leaves. That’s 3% below the four average.

Some states in the Midwest are trailing the average significantly. This includes Illinois and Minnesota with 13%; Nebraska farmers report 10%; Iowa reports 8% and Wisconsin producers say only 3% are dropping leaves.

This week’s corn condition report shows 48% is in good condition; 13% excellent and 26% fair. That’s the same as what last week’s crop progress report said. However, one state appears to be doing great when it comes to the corn growing there. Minnesota crop watchers say 65% in good; 17% in excellent and 15% in fair condition. 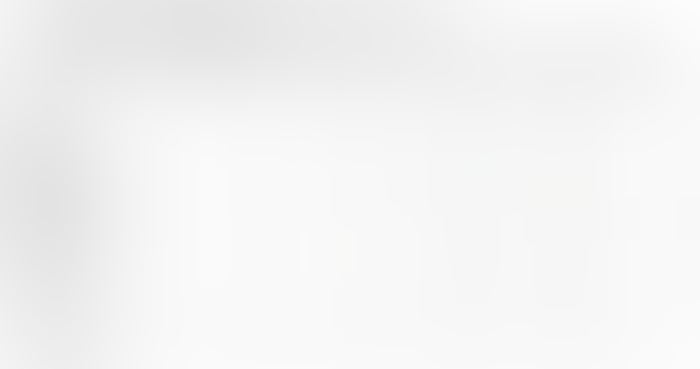 Overall, 96% of the corn planted this spring is now in the dough stage. That’s down 1% from the four year average. Three states appears to be struggling to reach the average this week. They include Pennsylvania with only 79% in the dough stage; Michigan with 84% and Wisconsin with 86%.

The crop progress report shows 21% of the corn crop is considered mature. That’s down 10% from the average of 31%. Producers in several states are reporting their corn crop is behind when it comes to maturity including Minnesota (2%); Wisconsin, Michigan as well as North and South Dakota with 4%. Colorado growers report only 9% of their crop is mature.

The corn harvest has started across the United States. The crop progress report shows 5% has been harvested, that’s down 1% from the average. Texas is leading the way with 60% complete, North Carolina reporting 56%; Tennessee states 26% and Kentucky farmers say 22% is finished. 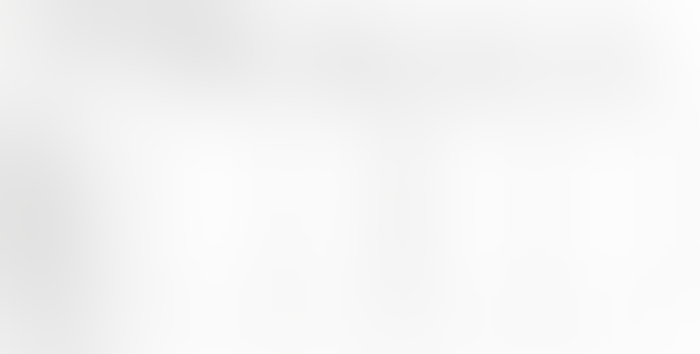