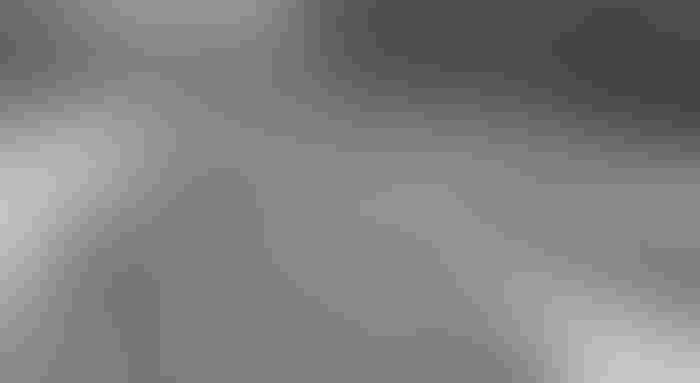 Dozens of big rigs wait on the side of Interstate 5 south of Redding, Calif., waiting for the freeway to reopen amid an "atmospheric river" storm on Jan. 27, 2021. The interstate was closed north of Redding because of snow.Tim Hearden

The third in a series of "atmospheric river" storms that slammed the West Coast late Tuesday, Jan. 26 dumped copious amounts of snow, including some on the Sacramento and Willamette valley floors.

Between 4 and 7 inches of snow fell on the Redding, Calif, area overnight Tuesday night, according to the Redding Record Searchlight. The snow prompted authorities to close Interstate 5 north of town, which caused hundreds of big rigs to bottleneck at offramps, rest areas and a local truck stop to wait for one of the West's main shipping arteries to reopen.

The storm dumped an inch or two of wet snow in the middle Willamette Valley late Tuesday, creating slick driving conditions that sent a few cars sliding off the road, the Albany Democrat-Herald reported.

A few inches of wet snow fell in areas around Portland, reported KOIN-TV, and snow flurries were expected in Seattle on Tuesday night and into Wednesday, according to the Seattle Post-Intelligencer.

The West was slammed with incredible amounts of rain and feet of snow as the jet stream brings Pacific moisture into the region, Fox News reports.

"Mountain snow will likely be heavy at times across the Sierra Nevada," the National Weather Service said Wednesday, according to the cable channel. "Several feet of snow (as much as 10 feet) will add up through Thursday night, with road closures and travel delays very likely."

Blizzard warnings are also in effect for that region, while moderate to heavy rainfall is forecast for central and southern California, the network reports.

"Over the next three days, as much as 10 to 15 inches of rain could fall along the central California coast roughly between Monterey and Santa Barbara," the advisory said. "This amount of rain in a 72-hour period is very rare for this region, with an annual exceedance probability of only 2 percent."

The parade of storms will only help rainfall and snowpack totals, as the U.S. Drought Monitor still shows most of the West in moderate to severe drought. As of Jan. 27, California's snowpack was still at only 26% of its April 1 average and 45% of normal for the date statewide, according to the California Data Exchange Center.

While the precipitation is expected to persist in some areas through the weekend, the federal Climate Prediction Center sees a greater chance of cold but dry conditions in much of the West over the next two weeks.

Here are a few sights from around the Redding area Wednesday morning.