Damage to the North Carolina cotton crop from Hurricane Ian varies depending on distance from the eye of the storm. 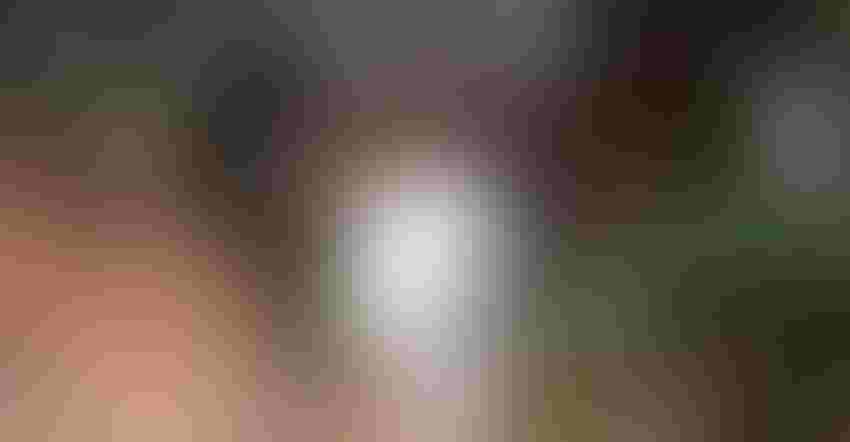 Hurricane Ian hit Florida Sept. 28 near Fort Myers south of Tampa. It was a life-changing, life-taking storm for the area. The storm tracked north. Early reports indicate the storm did damage some row crops, but widespread, blunt-force damage was avoided.

Over the weekend, Ian tracked northeast over central Florida’s peninsula up Georgia’s coast and into the Carolina’s.

Andy Robinson and his brother, Scott, are major peanut growers in Williston, Fla., about 100 miles north of Tampa.

Robinson told Southeast Farm Press Sept. 27 that the first half of their harvested peanut crop, “was the best crop we've ever made. Second half is good, but nothing to brag about. The last quarter is kind of going to depend on how rough this storm is on us.”

On Oct. 1, after the storm passed, Robinson said his area received 35 mph winds with 40-plus-mph gusts, but only a half to an inch of rain. The Robinsons gambled a bit and left about 170 acres of peanuts dug and on the ground as the storm neared and moved. Many farmers, he said, stopped digging and picked everything they had dug prior to the storm in the area.

September turned dry for much of the peanut region, and some fields needed moisture to help peanut digging, but only a little moisture. For the most part, Georgia peanut fields received no rain or adverse winds from Ian.

“Depending on the area, fields received from half inch to one-and-a-half to three inches to four inches. Some fields may have digging delayed a slight amount due to this, particularly on heavier land, but with the week ahead forecast to be dry for the most part, this should not be a big problem,” he said.

From South Carolina, Ian’s eye tracked through central North Carolina’s cotton-growing region, spreading rain and 40 mph winds with 50-mph-plus gusts. Ian’s damage to cotton in the region may not be fully realized until harvest, as is the case often with major storms, but the damage was already visible.

On Oct. 3, just days after the storm, Guy Collins, North Carolina State University cotton agronomist, said, “The damage to the North Carolina cotton crop varies depending on distance from the eye of the storm. I’m hearing reports of 200 pounds to 250 pounds (per acre) losses nearer the eye … The more distant areas maybe lost 50 pounds, depending on if it was defoliated prior to the storm or by how open it was when the storm hit.”

“Soils were very dry and much of the water founds a home. Next challenge is if we have another tropical event or front that dumps a lot of rain. Nothing in sight now, but the second major event is always the one that worries me when we get really wet. Freeze damage is always a concern and as we move into mid and late October farmers will have to juggle digging conditions and frost potential. The next month is going to be stressful,” he said.

Florida leads the U.S. in fall and winter fruit and vegetable production. The Florida Fruit and Vegetable Association in a Sept. 30 statement said the harvest season hadn’t started for most growers in Ian's path.

“Florida growers have been in planting for several weeks now with the season officially getting underway in November and running through May. The timing of Hurricane Ian means plantings for the fall crop could be impacted in some pockets of the state – the extent to which will be unknown for several days to several weeks,” said the FFVA statement.