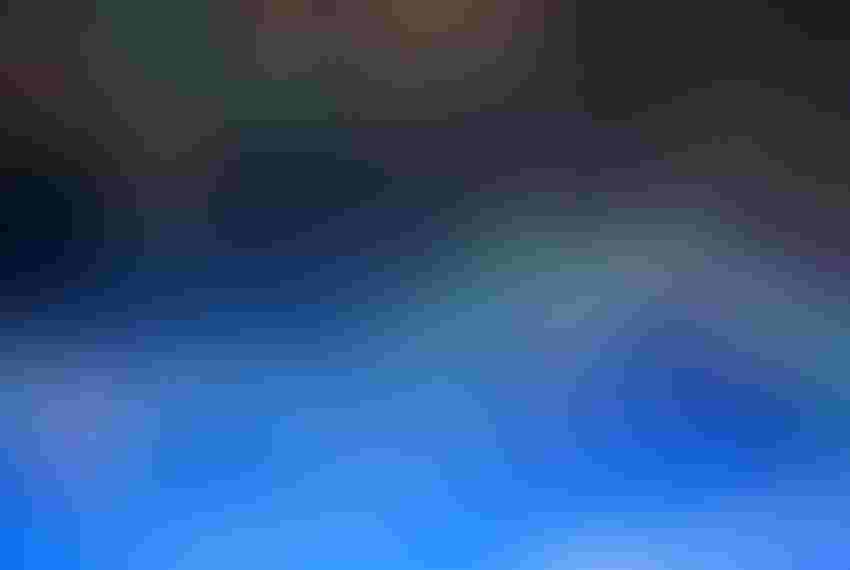 Markets in December can lack direction. Volume thins during the holidays, and government data rarely makes headlines. The tone shifts with the New Year. Money returns from the sidelines as traders anticipate big USDA reports due Jan. 12.

But one source of influence may be less noticeable again this year. Investors who follow indexes that track commodities should have relatively muted impact on trading when they rebalance positions early in 2017.

During the commodity boom of the previous decade, this annual juggling caused markets to pop. But the influence waned in recent years, along with Wall Street’s appetite for ag.

Index funds got their named because they try to mimic popular benchmarks that pool together a basket of commodities. Institutional investors like pension funds were told to buy these indexes as a way of diversifying their portfolios. Historically, commodities moved independently of other financial investments, in theory lowering risk. But that theory exploded in the reality of the financial crisis – when at times they all lost huge amounts together.

Indexes vary, both in the commodities they include and in how they bundle these values together. The major indexes include energy, crops, livestock and metals. Some emphasize energy more than others, and use different formulas and factors for weighting components, including production, trading volume and prices.

Formulas outlining how this is done are complex. But all of these indexes must be rebalanced, to take into account changes in the market. Investors following these indexes typically use futures contracts, so this rebalancing at times is great enough to impact prices.

That’s what happened during the boom in ag. As production, prices and trading volume exploded, indexes sometimes changed their allocations in crops enough to create waves.

These index rebalancings once were highly anticipated events. They’re not anymore, which says a lot about today’s markets.

First, it appears the 2017 event should see only minor changes in how crops are represented. Corn’s weighting in the index more than doubled from 2007 to 2011, rising 212%. For 2017, corn and soybeans weightings could go up slightly, with wheat a little lower. But none the changes tops .2 of 1% of the index’ total value. Corn accounts for 5.49% of the index, compared to 22.8% for crude oil.

While corn’s share is rising, overall index fund investment is not. In fact, the number of major U.S. crop and livestock contracts held by these funds is down about one-third from its 2011 high. Index fund holdings in the main Ag contracts represented about 12.5% of their open interest in November, down from 17.5% in their heyday. In most markets, big speculators stepped in to pick up most of the difference.

In corn, commercial hedgers’ share has been fairly steady, accounting for about a third of the open interest. Small traders held 12.5% of the contracts, with index funds about 11%. Big speculators, sometimes known as hedge funds, held the rest, nearly 30%, up from 22% when the CFTC began publishing its data in 2006.

This shift has had the most pronounced impact on smaller markets, like wheat, where index fund trade accounted for a larger share of the pie.

The nature of these funds has also changed. They used be called long-only funds, because they were buyers. But the proliferation of ETFs created new funds that take short positions, or bearish bets on indexes, further winnowing their bullish influence.

The positive news in all this for growers comes in total open interest – the number of contracts in play. After peaking in 2011, it fell sharply before the roll in 2012. It’s been slowly recovering since then, moving within 4% of the previous record during last June’s grain market rally.

A lot more bushels of corn and soybeans – and more speculators too – mean more money sloshing around in the market. That can drive prices higher on rallies – or help them dive deeper when the bear is in charge.