Strong harvest shipments will cap a successful 1st year of Phase 1. What’s in store for year 2? 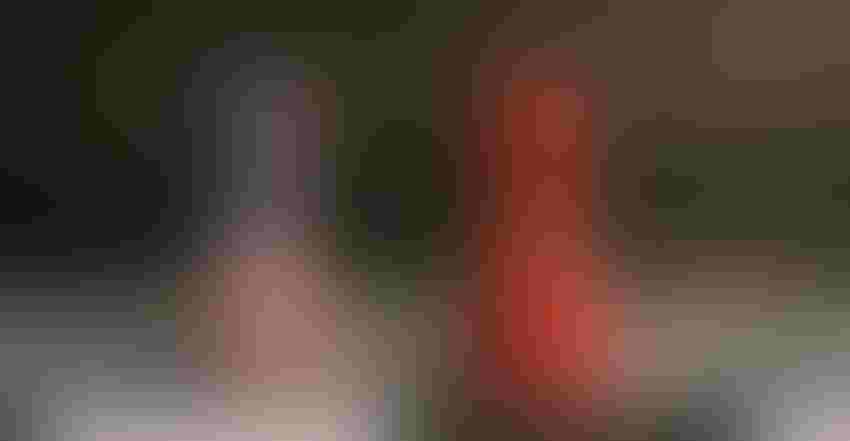 The latest Census data for 2020, through October, shows that China purchased nearly $19 billion of U.S. agricultural goods. That was nearly 5% higher than the same period during the 2017 baseline. Strong harvest loading paces – and grain prices – suggest that China will come in striking distance of meeting Phase 1 goals for 2020.

Anemic export paces to China early in the year sowed doubts the $36.5 billion target would be met. FAS data shows ag exports to China between February and March were down nearly 22% from the same period in 2019 as the Chinese economy struggled amidst the pandemic.

Related:China, U.S. agree to text of phase one trade deal

Loading paces recovered by August as a recovering hog herd sent Chinese buyers scrambling to U.S. corn and wheat exporters for cheaper international feedstocks. Calendar year-to-date corn volumes to China are 12% higher than a year ago as of October 2020, while wheat shipments soared 15% higher.

But the margins on corn and wheat shipped to China are slim in comparison to soy purchases. Soybeans generate more value towards Phase 1 trade goals, so the uptick in volume for the oilseed along with the higher prices matters significantly more than the loading paces for corn and wheat.

U.S. soybean export volumes to China could challenge price records this year, based on the most recently available trade data from the USDA’s Foreign Agricultural Service (FAS). From June to October 2020, $7.8 billion in soybeans were shipped to China.

Nearly 73% of U.S. soybean cargoes shipped in the 2020/21 marketing year were destined for China as of press time. Chinese and unknown buyers represent 618.6 million bushels of remaining exports – or 73% of total outstanding sales of U.S. soybeans. Export loading paces to China in the next month will be critical to price stability, before the cheaper and larger Brazilian crop takes over export channels.

The success of year two of Phase 1 will be dependent on higher commodity prices, steady export rates, and above all, timing. China’s hog herd has recovered to over 90% of normal levels as of the end of November. The Chinese Ministry of Agriculture and Rural Affairs expects the hog herd to return to full production capacity by the first half of 2021 thanks in large part to policy supports that fueled a massive restocking effort after over half of the country’s hog herds were decimated by African swine fever over a year ago.

Provided African swine flu does not reemerge in the rebuilt hog herds, the Chinese appetite for soy will likely continue to strengthen in the new year. Consumer demand for pork continues to rise in the world’s second largest economy. Hog and pork prices remain at higher levels than average as slaughterhouses struggle to keep up with rising consumer demand during the holiday season.

U.S. soybean supplies are currently being fed to the growing herd, but the South American crops will come online by the time the herd is rebuilt. The planting delays in South American due to dry La Niña weather conditions could extend export opportunities for U.S. soy and corn growers.

But Brazil’s crop is likely going to be larger than last year’s record high, even with drought damage. U.S. soy growers will need to capitalize on a few extra weeks of steady Chinese export demand before it shifts to Brazil for the middle half of 2021.