Your marketing plans should consider pressure from extra cattle this summer and fall, if not longer. 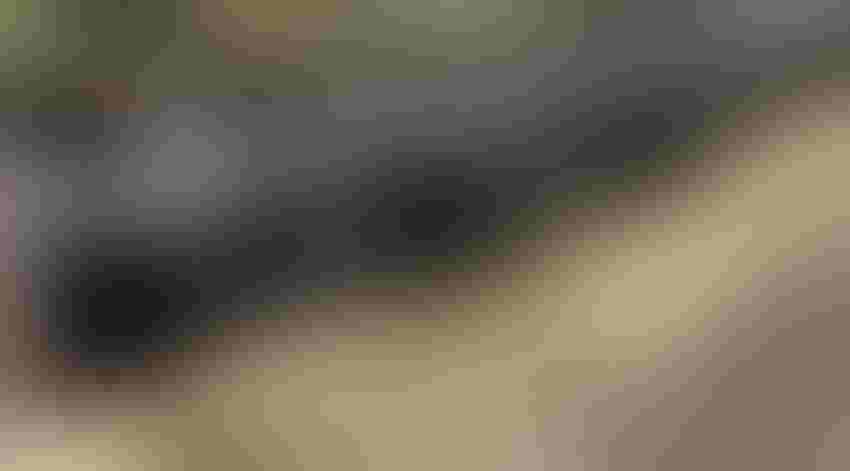 Weekly cattle slaughter returned to normal by late June, but somewhere there are nearly 1 million cattle that should have worked through the system this spring and did not.

Their effect on the market should be at the front of every cattle producer’s marketing concerns. Where in the world are those million head, and when will they come to market?

Statistics from USDA cattle daily and weekly slaughter reports and cattle-on-feed reports show us that measured against this time last year, with about the same number of cattle in the national herd, we dropped roughly 1 million cattle out of the fed-cattle marketing chain during the COVID-19 crisis this spring.

Two important questions appear: First, how many of these are fed cattle? Second, how many are feeder cattle and of what weights?

Last week the fed-cattle slaughter numbers actually exceeded the same week last year. That’s good news, and suggests something in the markets is pulling cattle forward into the marketing chain. However, it’s important to remember that fed-cattle marketing and prices drive the rest of the complex.

The Daily Livestock Report produced by The Steiner Group for the Chicago Mercantile Exchange recently added this information about the number of fed cattle backed up in feedlots: “According to our calculations, the total supply of cattle that on June 1 had been on feed for 150 days or more was 3.283 million head, 971,000 head or 42% higher than a year ago.

“July fed cattle slaughter will likely be lower due to one less slaughter day. At this point our projection is for July fed slaughter to be down about 0.5%. Using these numbers as proxy for feedlot marketings and expecting higher placements in June and July, we think as of July 1 the number of plus-150-day cattle will still be about 950,000 head or 40% higher than a year ago.”

So, clearly, some portion of those million cattle are in feedlots, getting bigger and bigger. That matches the news on the grapevine and the slaughter data on carcass weights.

Peel added: “The combination of recovered slaughter and higher carcass weights resulted in weekly beef production in mid-June estimated to be above year-earlier levels for the first time in 10 weeks. Weekly beef production is likely to exceed year-earlier levels for the third quarter and perhaps for the balance of the year. The backlog of fed cattle will continue to plague feedlots and fed cattle markets for many weeks.”

It appears there are a considerable number of cattle backlogged outside feedlots, too, says Don Close, senior RaboResearch Food & Agribusiness analyst. Just look at the drop in feedlot placements in late winter and spring.

“Of all the classes of cattle, the deepest amount of concern I have today is the calf market for this fall,” Close said recently.

If the backlog in fed and feeder cattle is not caught up soon, Close said, it could really weigh upon calf pricing, partially because he suggested a possible low for fed cattle in the range of $85-95. On the other hand, he thinks it possible placements and slaughter could begin to catch up by August and pull prices upward by the fourth quarter. Only time can reveal this answer.

Close suggested also that beef cutout value may need to drop below $2 for a time to “buy back” lost demand resulting from record retail beef prices and the cutout price spike to about $4.50.

If there is a silver lining to the COVID-19 effects on the beef market, Close said, it could turn out consumers might be more comfortable in the long run with higher beef prices.