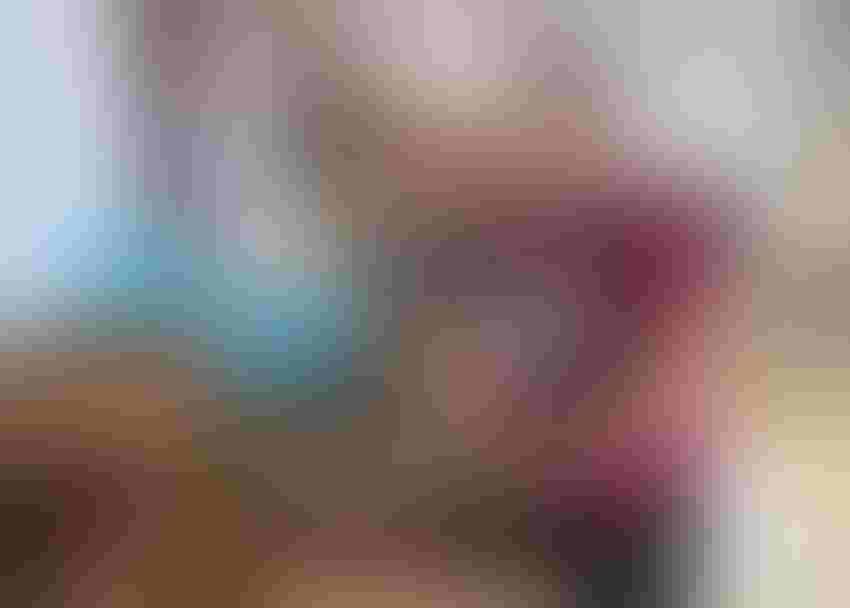 After weather extremes brought a rocky start to the season, the early summer’s mild afternoons have been a boon to the peaches growing at R & K Orchards in Corning, Calif.

“It’s been good because of conditions in the orchard,” says Stephanie Mills, whose family’s operation sells directly to consumers throughout the northern Sacramento Valley. For one thing, the mild temperatures enable the family to let peaches keep ripening on the tree without fear of damage from searing heat.

R & K is one of many farms throughout California that have enjoyed a sort of respite in recent weeks after late May storms and an early June heat wave delivered a one-two punch to their crop production.

After reaching as high as 106 degrees on June 12, Fresno had only recorded six triple-digit days for the summer as of mid-July, according to the National Weather Service. That’s a sharp contrast with last summer, when Fresno saw 28 triple-digit days in July alone.

For many, spring rain set this year’s production schedule back by a week or two. R & K expects to keep selling peaches until the first or second week of September, Mills says.

“Everything is a week to 10 days later than last year,” she says.

Strawberry growers are still trying to catch up after rain complicated harvest just as it started its peak season, with all three main growing regions – around Watsonville, Santa Maria and Oxnard – producing berries. As of July 13, growers statewide had shipped 112.2 million flats of strawberries, down from the 128 million flats produced at the same point last year, according to the California Strawberry Commission.

Neither rain nor excessive heat are good for strawberries, commission spokeswoman Carolyn O’Donnell explains. Too much heat can cause “bronzing,” or sunburn, she says.

“Strawberries don’t like it too hot or too cold,” O’Donnell says. “Once you start going above 80 degrees, it can be a bit of a challenge.”

“It really is always weather-related,” she says of production totals. “There’s really no making up at this point. It’s just a matter of how long the plants stay in the ground before the rains come in winter.”

For strawberries and other popular summertime fruit, a lack of heat means fewer instances of problems that can reduce yields. For instance, extreme heat can cause blue prune, in which plums for prunes drop prematurely. Blue prune and sunburned trees were widespread last summer, according to observers.

High temperatures also cause re-greening of Valencia oranges, forcing growers to treat them and divert them to domestic markets because some foreign trading partners don’t accept chemically treated fruit. However, the National Agricultural Statistics Service’s first mention of this practice in its weekly crop progress reports was on July 15.

Excessive summer heat in vineyards can cause grapes to shrivel on the vine. But after a cool spring, the Central Coast’s triple-digit temperatures in early June caused grapevines in the region to turn a vibrant green, reported radio station KSBY in San Luis Obispo. One grower told the station he expects an abundant crop as a result. Likewise, early reports bode well for table grapes in the Central Valley, according to Kathleen Nave, chief executive officer of the California Table Grape Commission.

To be certain, heat-related troubles could arise as the summer progresses. The federal Climate Prediction Center foresees a greater chance of above-normal temperatures throughout the West through mid-October. But central and southern California face an equal chance of above- and below-normal temperatures through mid-August, according to the center.