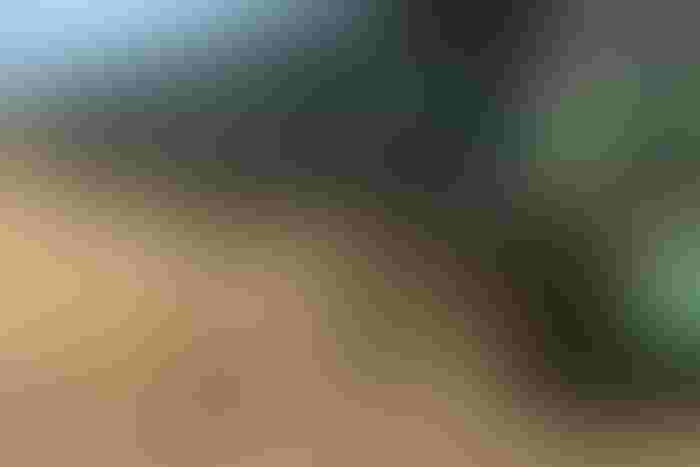 This sixth report of 2018 from Winfield United agronomists in eight Midwest states show harvest is moving slow due to wet field conditions.

The plan now for many farmers is to get the 2018 crop as soon as possible due to ear quality and soybean disease pressures to avoid any more yield losses. The key to a successful crop year will be to start planning for 2019.

Here’s a brief highlight by state. Click through the gallery to get all the details for your state.

Illinois: Harvest is running ahead for most of Illinois. However, wet conditions in the northern part of the state have slowed harvest progress there. Farmers are keeping their eye on disease pressure in both corn and soybeans.

Indiana: Corn and soybeans in central Indiana look great, and favorable yields are expected in Indiana. In the southern and northern areas of the state, farmers will probably see average yields in corn, but late rains in northern Indiana will likely help bean yields. Pockets of lodging have been reported in both corn and soybeans. Tar spot, a relatively new disease in Indiana, was widespread in northern parts of the state, but the yield impact is unknown.

Iowa: Some areas of Iowa saw more than 6 inches of rain during the first two weeks of October. The recent moisture was accompanied by high winds in some areas, which caused standability issues for corn and soybeans.

Michigan: Extreme conditions hit Michigan hard this season. Some areas experienced drought, others were inundated with rain. Also, tar spot infected corn in some parts of southern Michigan, however, it’s unclear what the yield impact may be.

Minnesota: A rainy and even snowy early October has delayed harvest and made for rutted fields in Minnesota. Farmers are especially focused on getting corn harvested because many stalks have fallen due to stalk rot caused by the wet, cold, windy weather. Weeds are making soybeans tough to get out of the field, which has resulted in yield loss.

Ohio: Disease was a big factor for both corn and soybeans in Ohio in 2018. Frogeye leaf spot was terrible in soybeans, and gray leaf spot and northern corn leaf blight appeared in cornfields earlier than ever seen.

South Dakota: Corn diseases were worse than most people thought this year in South Dakota. Yield increases of up to 30 bushels per acre have been reported from plots where fungicides were applied. However, high yields are expected in fields where disease control and insect scouting were present through the 2018 season.

Wisconsin: The corn harvest is ahead of schedule in Wisconsin, however, the majority of the soybean crop remains in the fields due to the recent rainfall. The problem is the disease pressure in soybeans and ear quality in corn. The keys to a successful season included season-long management and not cutting out inputs where they mattered most.