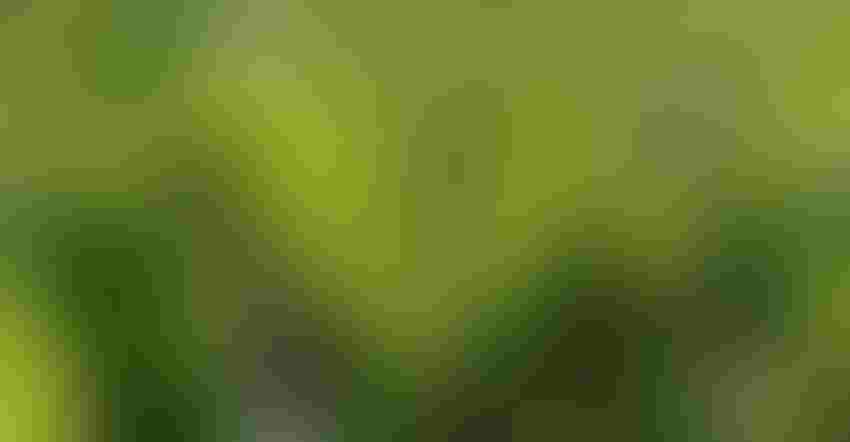 AHEAD OF THE SEASON: Mexico is talking a ban on GMO corn, though talks with USDA and the U.S. Trade Representative show promise. With most U.S. corn using biotech traits, it's a major trade stumbling block that lawmakers want solved.Farm Progress

“There was candid conversation about our deep concerns around the restrictions of the importation of biotech corn and other biotechnology products stemming from President López Obrador’s 2020 decree,” they said. “The Mexican delegation presented some potential amendments to the decree in an effort to address our concerns. We agreed to review their proposal closely and follow up with questions or concerns in short order.”

Vilsack and Tai added that both sides recognized time is of the essence and a path forward must be determined soon.

According to the U.S. Grains Council, American farmers export nearly $5 billion in corn to Mexico over the past year. Since López Obrador announced his intention to ban biotech corn imports, industry leaders and American lawmakers have been calling the Biden administration to either convince Mexico to reverse its decision or file a formal dispute under the terms of the United States-Mexico-Canada Agreement, which replaced NAFTA.

Sens. Joni Ernst and Charles Grassley, both Iowa Republicans, penned a letter to Tai last month warning of economic hardships if the Mexican proposal becomes law. They say the proposal is ill-advised and contravenes commitments of multiple parts of the USMCA. Iowa is the nation’s leading producer of corn.

“President Obrador’s decree is not only a non-starter for America’s farmers, but it is also impossible to implement,” the two senators said. “Ninety-two percent of corn grown in the United States is genetically modified. Even assuming non-GM seeds could be obtained, growers in Iowa and across the U.S. are already ordering bags of seed for spring 2023 planting. The seed purchased this fall will still be in grain channels as late as 2025. Most of that corn is, and will continue to be, biotech corn that empowers us to conserve the soil and reduce inputs.”

Last week, 26 Senators also signed an open letter to Tai and Vilsack. They reiterated that concerns about the safety of biotech corn are not based on science. They also noted the ban would be detrimental to food security in both the United States and Mexico.

“The impacts of the decree are already being felt by farmers in the United States as they purchase seed for next planting season. Certainty and predictability about our farmer’s ability to export products to Mexico is needed immediately as our farmers are already facing uncertain export markets, and rising input costs,” the Senator said. “It is imperative that USTR ensure science-based trade standards are upheld. As such, we encourage USTR to closely examine the impact of Mexico’s actions to determine if it is in violation of the USMCA, and pursue any necessary dispute resolution.”