In a last-minute vote, Doug McKalip was confirmed to be the next USTR Chief Agricultural Negotiator 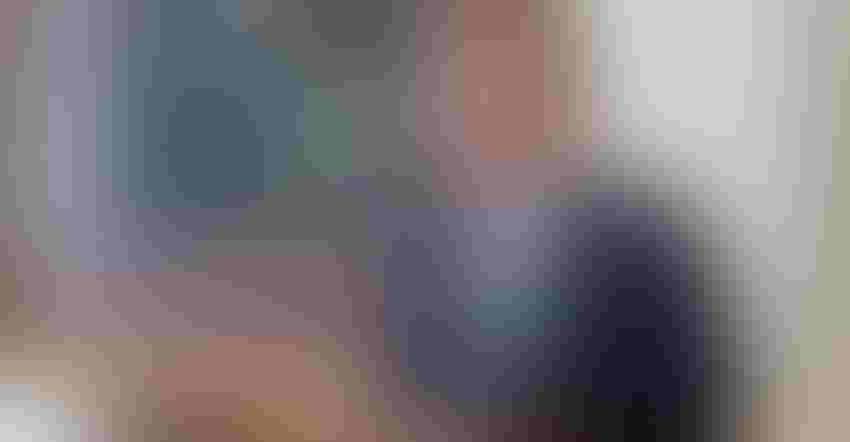 FINALLY CONFIRMED: Doug McKalip has a long history working in agriculture and will have a key role in future trade negotiations now that he's confirmed as the Chief Agricultural Negotiator for the U.S. Trade Representatives office. Courtesy USDA

The Senate voted to confirm Doug McKalip as Chief Agricultural Negotiator for the Office of the United States Trade Representative. It was a move widely praised by the agriculture industry. Last month, leaders from nearly 60 agriculture organizations penned a letter to Senators calling for his swift confirmation.

“The American Farm Bureau Federation is pleased that, after several months of delay, Doug McKalip was finally confirmed as chief agricultural negotiator for USTR,” AFBF President Zippy Duvall said in in a statement shortly after his confirmation. “Doug has proven he is more than qualified for the position with more than three decades of agricultural experience.”

McKalip has worked at USDA since 1994, most recently serving as Senior Adviser to the Secretary. Before that, he was the Senior Adviser in the Animal Plant Health Inspection Service for four years.

From 2011 to 2015, he was the Senior Policy Adviser for Rural Affairs at the White House Domestic Policy Council. During that time, he advised the president on farm, ranch and trade policy and helped coordinate the Obama administration’s response to the drought of 2012- 2013.

“Since he was nominated to be USTR’s Chief Agricultural Negotiator in June 2022, Doug McKalip has generated broad, bipartisan support from Members of Congress, governors and state agriculture commissioners – as well as strong endorsements from key stakeholders,” U.S. Trade Representative Katherine Tai said. “His decades of public service, including his time at USDA as a trusted adviser to Secretary Vilsack, makes him uniquely qualified to take on this important role.”

She said McKalip will work to bring more U.S. products to consumers across the world and help address rising food insecurity due to the war in Ukraine and other supply chain disruptions.

McKalip hails from rural Northwest Pennsylvania. Over the course of his public service career, he has helped draft four Farm Bills. In the 90s he worked as both a White House intern and a legislative assistant to the Senate Appropriations committee. From 2001 to 2009, he served as the Director of Legislative and Public Affairs for USDA’s Natural Resources Conservation Service.

“Throughout his three decades of leadership in critical roles in agriculture trade policy, including his current role as senior adviser to the U.S. Secretary of Agriculture Tom Vilsack, McKalip has represented American farmers, ranchers and agriculture around the world and has fiercely advocated for U.S. agricultural products and technology,” National Association of State Departments of Agriculture CEO Ted McKinney said. “We need knowledgeable and experienced leaders like McKalip to navigate the complex international trade and food security challenges our world is facing.”