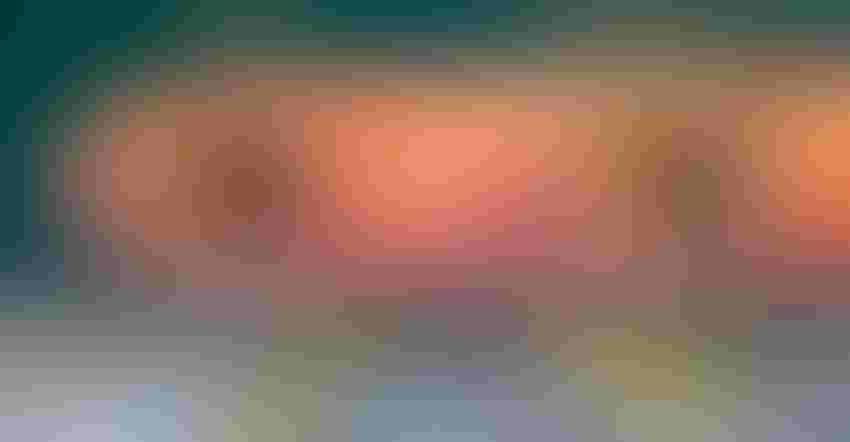 For the first time in a seemingly long time, a World Agricultural Supply and Demand Estimates report did not generate a lot of market action. USDA’s WASDE report for December 2022 published this morning by USDA’s World Ag Outlook Board showed few major changes for domestic soybean and wheat volumes.

Here are the key highlights from today’s report.

Analyst comments: WAOB’s cut to corn exports and larger subsequent ending stocks mean that 2022/23 stocks-to-use ratios will increase to 8.9% making the year the seventh tightest – instead of sixth – on record. Prices continued to trade slightly higher following the report’s release because….

Analyst comments: We’ve seen two sets of narratives from Ukrainian grain markets over the past month. The first reflects optimism for the extension of the Black Sea Grains Initiative and the second surrounds the record-setting rains that have fallen across Ukraine this fall.

Even though the issues in Ukraine may not be as urgent as during the conflict’s onset, they are still clearly causing intense ripples in the commodity space. Russia has not proven to be the most reliable negotiating partner during this conflict and there have been several caveats to ongoing Ukrainian shipments (slower inspecting speeds by Russian officials, for example).

Also, please note that USDA follows U.S. Department of State guidance on the Ukrainian conflict and does not recognize the illegally annexed parts of Eastern Ukraine and Crimea as Russian territories. That means that any grain flows from these regions are counted towards Ukraine’s grain flows and not Russia’s.

But global corn supplies relative to usage are still tight. Usage rates were cut further in today’s report to reflect the reduced buying capacity of global purchases amid tightening market conditions. That is the most significant sentiment at play in the markets this morning, as the global supply situation keeps a floor under U.S. prices even amid lackluster export volumes.

The ongoing uncertainty in the Black Sea will continue to be a market mover through the rest of the year and likely into early next year as well.

No changes to South American crops

Analyst comments: With peak planting activity winding down across South America, these estimates seemed to be prime targets for WAOB revisions in today’s reports. However, USDA erred on the conservative side of estimates here, which is not at all surprising.

USDA already cut Argentine soybean production last month as last year’s drought continues to plague the Pampas grains region. The dry weather has already taken a bite out of Argentina’s wheat crop, and we have already seen early signs of heat stress in the young soybean and corn crops in recent weeks as farmers continue to delay planting due to the drought.

Weather patterns have been more favorable in Brazil, which justifies the trade’s optimism for larger Brazilian corn and soybean crops. Planting is virtually finished for first crop corn and soybeans and spotty showers have helped offset warming temperatures.

But there is potential for drought worries as the summer sun heats up – and that prospect likely kept USDA from making any major revisions to Brazilian production in today’s report. More specifically, a USDA attaché report published early last week projects the 2022/23 Brazilian corn crop at 4.961 billion bushels, justifying USDA’s inaction today.

Analyst comments: The larger Brazilian and Australian crops are no match for Argentina’s losses and smaller Canadian crops, which should have offered some bullish pricing opportunities to the U.S. wheat complex following WASDE’s release this morning.

However, even though the European Union, Russia, Ukraine, and Australia will be shipping more wheat next year, it will not be enough to account for Argentina’s shortfalls and will likely drive many international buyers from the wheat market. WAOB expects 59 million fewer bushels of wheat will be consumed around the world this year as a result of higher prices and constrained supplies. 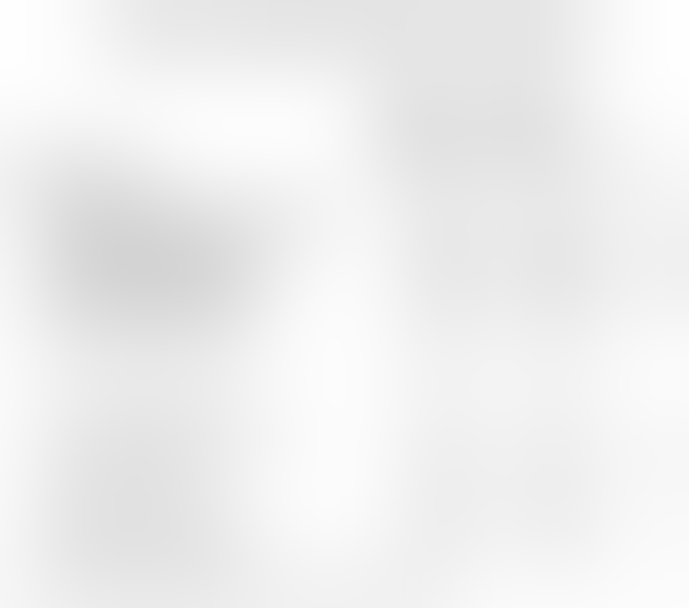 That translated to world wheat stocks tightening by 18 million bushels to 9.822 billion bushels expected to be on hand at the end of the 2022/23 marketing year. Even with smaller consumption rates, global soybean supplies are likely to be the tightest this year since the 2014/15 marketing year.

The combination of higher shipping rates by countries outside of the U.S. and easing global demand does not bode well for U.S. wheat demand in the coming months, which means that farmers will need to rely on domestic feed and human usage for any hopes of profitable sales in the coming months.

Analyst comments: If you read my WASDE preview article this morning, you’ll know I was a little beside myself at the prospect of larger soybean stocks, even though there was some strong evidence for usage cuts.

I took this as good news for U.S. soybean growers, even as futures prices drifted lower on higher Argentine exporting paces and slowing E.U. imports. South American weather markets (and Argentina’s foreign exchange rate finagling) will continue to power price volatility in the U.S. soy market over the coming month.

But unchanged crush and export rates offer something of a shelter against the volatility. The October 2022 soy crush topped 196.6 million bushels, making it the third largest monthly crush volume on record even though it was just a hair smaller than the October 2021 crush. Export revenues in October 2022 set new nominal price records, but marketing-year-to-date volumes still lag 6% behind year ago shipping paces.

U.S. wheat stocks miraculously escaped unscathed in today’s report, though global dynamics definitely sent prices in danger of falling to a new one-year low. Similar to the soybean market, I expect domestic markets to be a more lucrative source of farmer profits in the coming months.

U.S. wheat just can’t compete on the global stage with Russian, Ukrainian, and European Union wheat. Luckily, domestic milling rates are hot and are likely to be the best source of cash opportunities for farmers until exports begin to pick up again early in 2023 (hopefully). 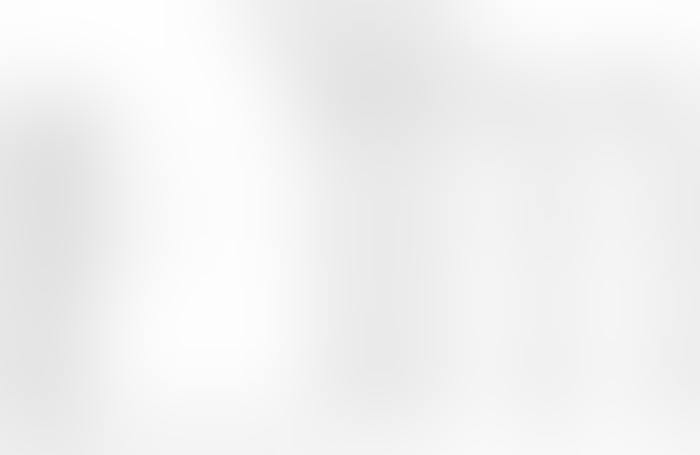